Car Sales Going Down, Where is Plan B?

As expected, sales of local assembled cars continue to nosedive due to the unavailability of CKD kits in hand. Most players including the country’s largest & oldest assembler Pak Suzuki, are forced to observe non-production days amid restrictions imposed by the State Bank of Pakistan (SBP) on the non-essential imports.

Keep in mind SBP introduced a mechanism for prior approval for import under HS code 8703 category (including CKDs) vide circular No 09 of 2022 dated May 20, 2022. These restrictions had adversely impacted the clearance of import consignments which resultantly affects the inventory levels. The situation however, has badly exposed the high localization claims often made by local assemblers. Since even the most primitive & basic of vehicles out there, is completely dependent on imported parts & components.

After posting record numbers at the beginning of this calendar year, thanks to the presence of a large number of investors (scalpers) in the market, sales of locally assembled cars are coming down sharply with key players already witnessing a decline. According to the data, Pak Suzuki suffered from a 42% month-on-month decline in production, whereas the output of Toyota and Honda got squeezed by 14% and 19% respectively. This dreadful situation is likely to continue in the upcoming months. 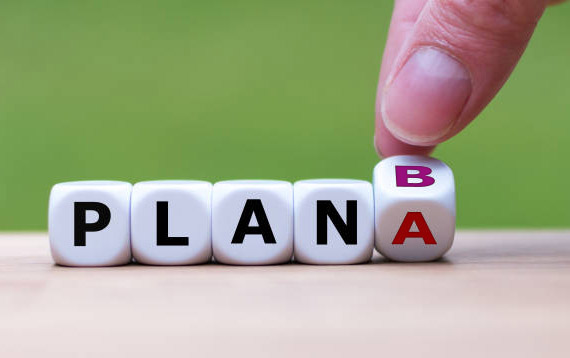 The question is, will the local assemblers just sit back and “wait” for the situation to improve, or is there any Plan B? How long can they sustain the business with so many non-production days. And if the restrictions on the import of CKD parts continues, will they finally decide to roll up their sleeves to uplift the local vendors to produce the required parts for them.

Since several decades, the local auto industry has remained import-dependent. And while regional markets with automobile plants have been exporting the vehicles to many parts of the world, we are still far from reaching that level.

Its also a matter of concern that we are way behind the world when it comes to automobiles in terms of technology, safety & emissions as well as quality standards. For example we still roll out Euro-2 compliant cars when the standards became obsolete in the rest of the world some 22 years ago. In this day & age, most of the expensive (local assembled) cars in our market come with only 2 airbags whereas in other parts of the world 6-8 airbags are being offered as standard. Plus there is no testing mechanism to check the crash worthiness of vehicles either. 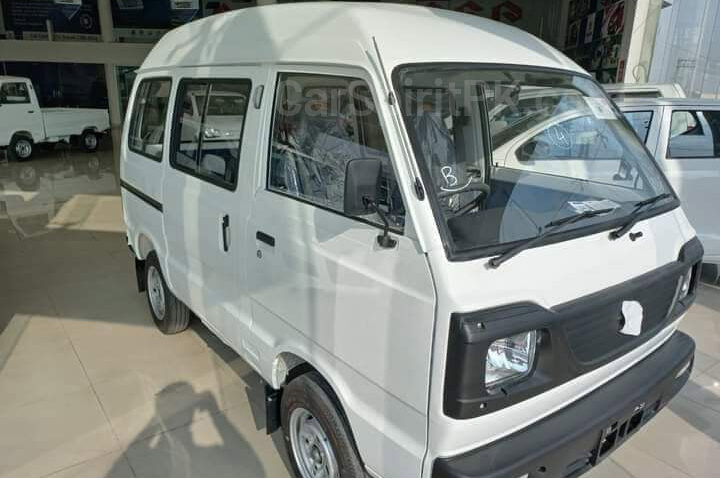 So obviously whatever that’s being assembled here can never be exported to any part of the world, since even African and emerging markets such as Vietnam have beaten us in the auto sector by a huge margin. And even after spending more than 3 decades, the local auto sector is still hapless to produce even the most primitive vehicles such as the 40+ years old Bolan & Ravi.

It should be a matter of concern for the authorities who have been benefiting the assemblers with all sorts of incentives ever since. For how many more years the local industry is going to be import dependent? And the scrutiny of high-localization claims when even 4-decade old vehicles cannot be produced locally. Its about time local assemblers & parts makers should work together to localize the required content, and besides boasting about producing locally “everything that can be touched & felt”, they should now start producing parts that we cannot touch & feel. After all its year 2022 that’s’ ending!