Sales of passenger cars in November increased by 40% compared to the same month a year earlier, according to the data released by PAMA (Pakistan Automobile Manufacturers Association). The increase in sales is attributed towards lower interest rates and continued revival of economic activities. 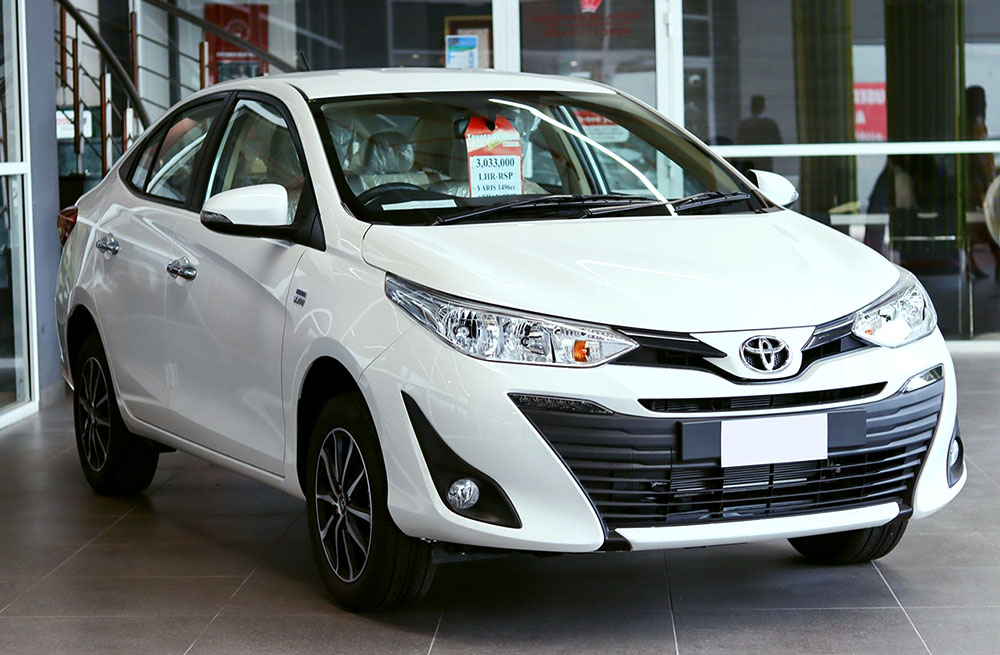