Sales of locally assembled passenger cars witnessed a slight uptick of 2% month-on-month in May 2022 with 22,893 units. Adding sales of non-PAMA members roughly make up 27,000 units last month. So far during the first 11 months of this fiscal year around 251,000 units have been sold which is 51% more than the corresponding period of previous year.

The staggering increase in car sales during 11 months of fiscal year 2022 was led by macro recovery. However the weakening of demand is yet to be visible in automobiles as the assemblers have a pile of advance bookings in their hands whose delivery time ranges between 2 to 9 months. The contraction in demand is expected by the end of calendar year 2022 due to higher interest rates, imposition of CVT, increase in advance taxes in the budget for FY23, restrictions on auto financing and the likely another round of price hikes by the assemblers. 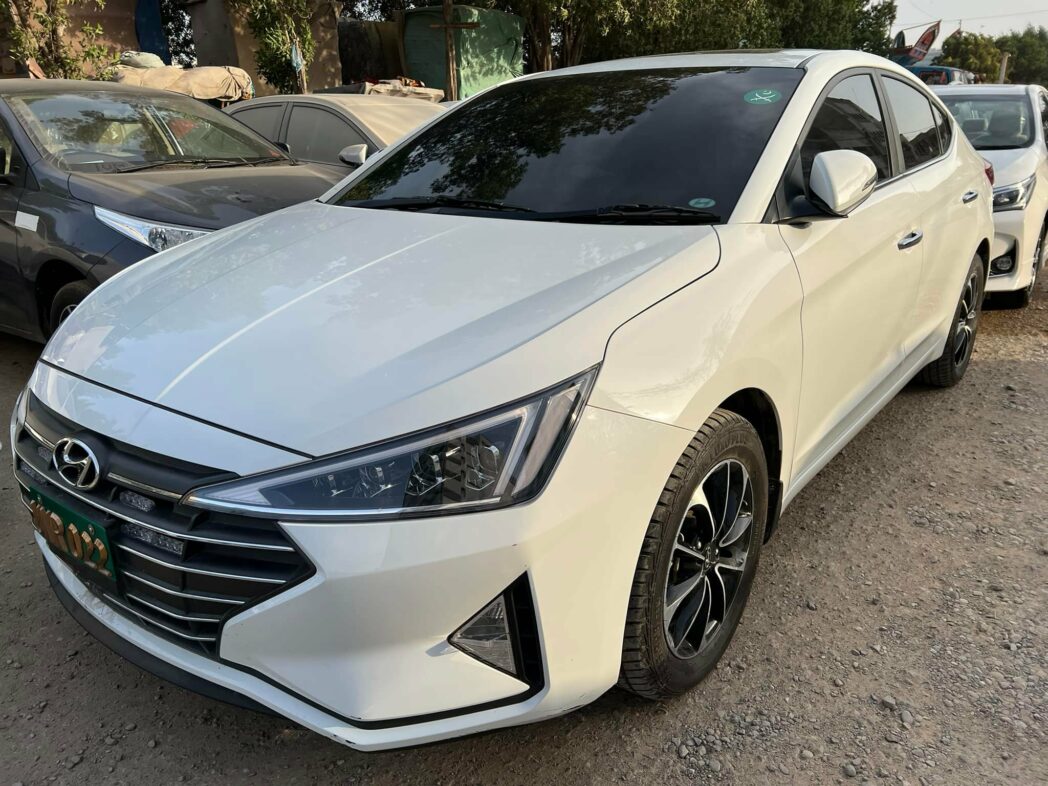