Changan Alsvin is all set to dazzle the local automotive scene with company having confirmed its launch date. The much awaited subcompact sedan will make its debut in Pakistani market on the 11th of December 2020.

The company has initiated a teaser campaign on social media captioned #DriveYourDreams which hints on Changan’s bigger ambitions for Pakistani market with the introduction of Alsvin. What concludes from the teasers is that people who are largely against the local auto industry will begin to love local assembled products with the launch of Changan Alsvin. 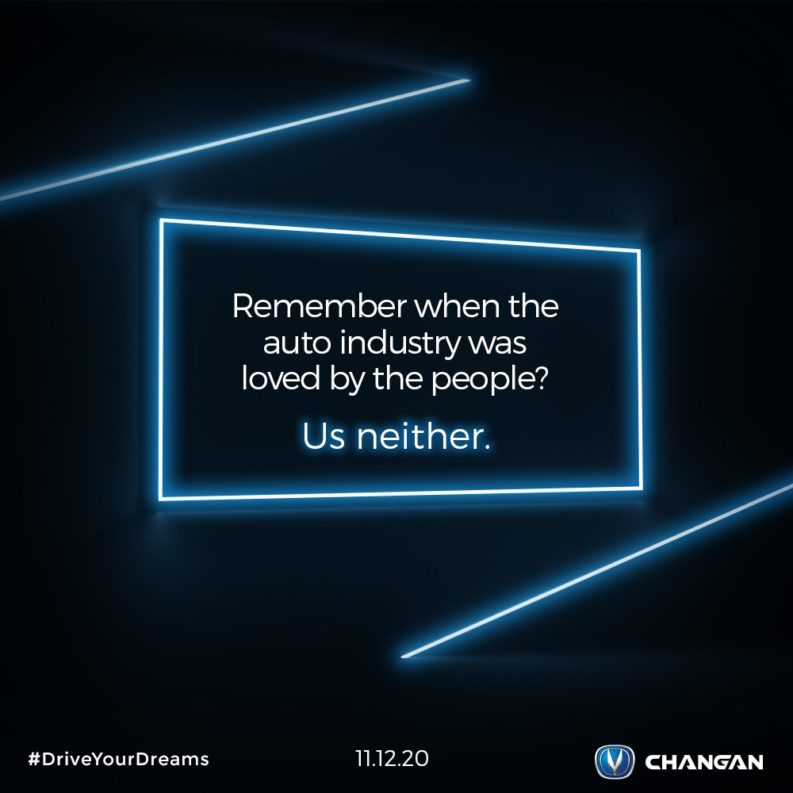 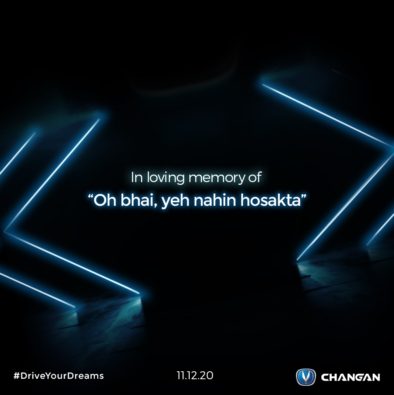 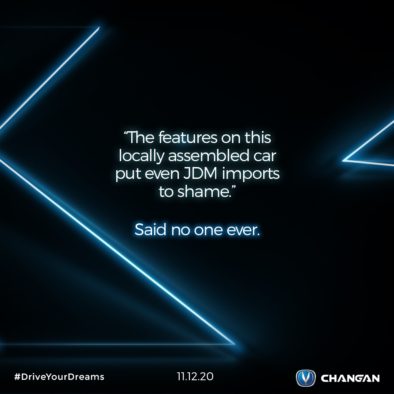 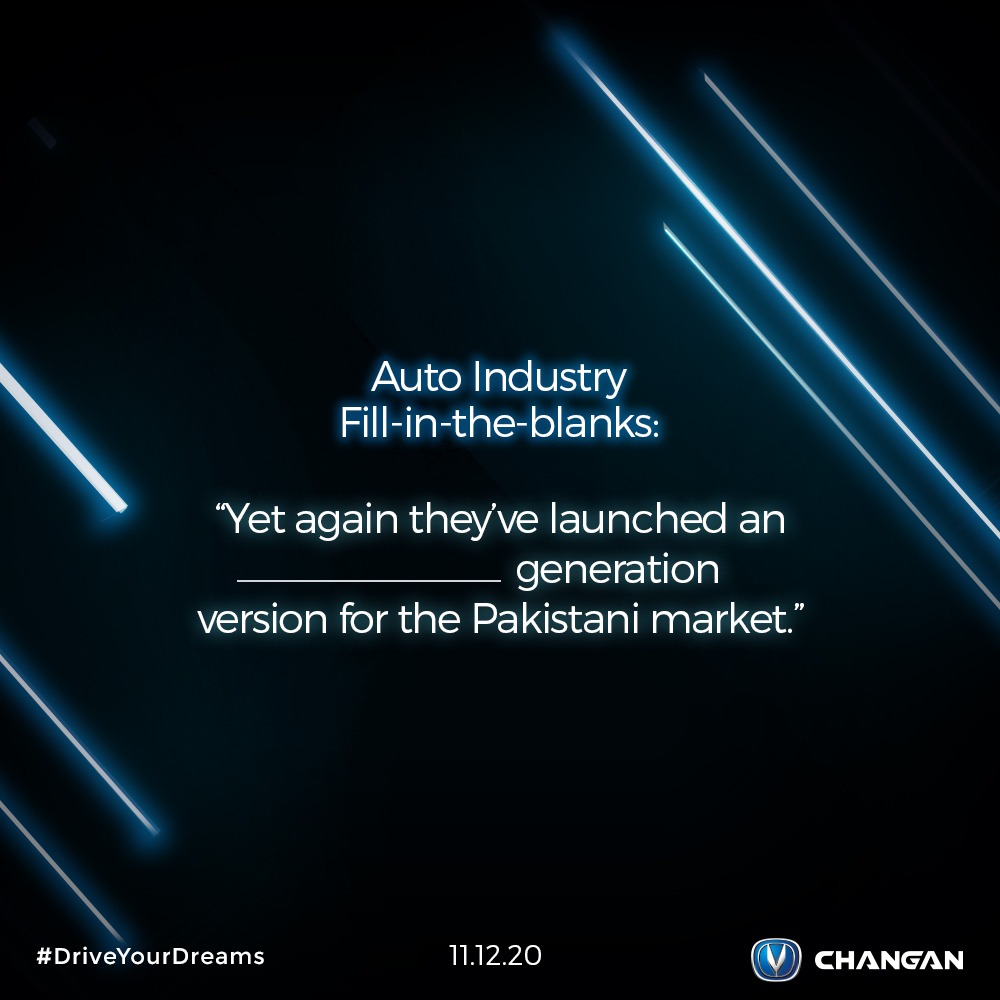 Furthermore it hints that the features offered will be on par with what’s available with the JDMs and have been long missed in the local assembled vehicles. Plus among the rarest of occasions as far as Pakistani market is concerned, a new car is being introduced that’s available in the rest of the world too, instead of a globally obsolete model. 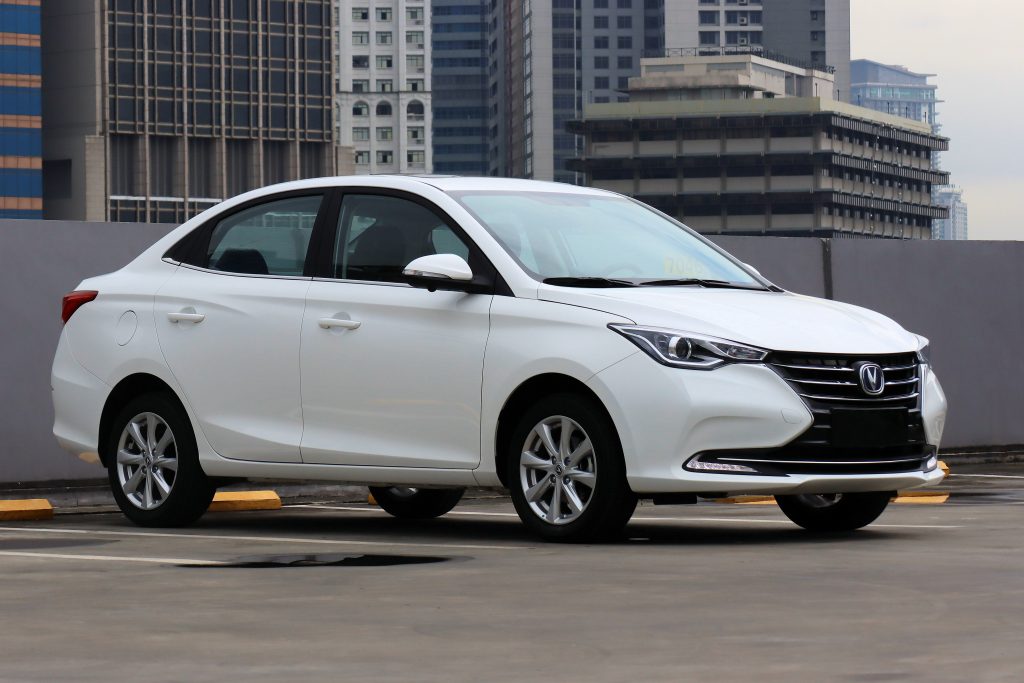 Changan is still tight lipped about the specs & features the Alsvin will be offering, however as per sources it will be rich in configuration, in fact better than the existing options including Toyota Yaris & Honda City. Official prices are yet to be disclosed but according to information the Alsvin will be very competitively priced too.

So all we have to do is to wait for 7 more days, to welcome a new sedan in Pakistan after almost 15 years, which doesn’t belong to Toyota, Suzuki or Honda.