Chinese domestic auto industry in on a fast pace towards recovery after being hit from the COVID-19 impact last year. According to China Association of Automobile Manufacturers (CAAM):

“Vehicle sales (in China) are expected to increase by around 4% to 26.3 million vehicles in 2021, thanks to supportive government policies.”

The greatest contributors to post these massive sales are the fiercely competitive domestic brands like Changan, which is counted among China’s top 4 auto giants. Changan made a strong start to the year as country’s bestselling domestic brand having sold over 1.5 million units in year 2020.

Related: Changan Sold 1 Million+ Units in China for 4th Year in a Row

In February 2021, sales volume of Changan passenger vehicles alone totaled 103,894 units which is a whopping 621% more from the same period of previous year. Bear in mind China was in a state of lockdowns during February 2020 due to COVID-19 pandemic. 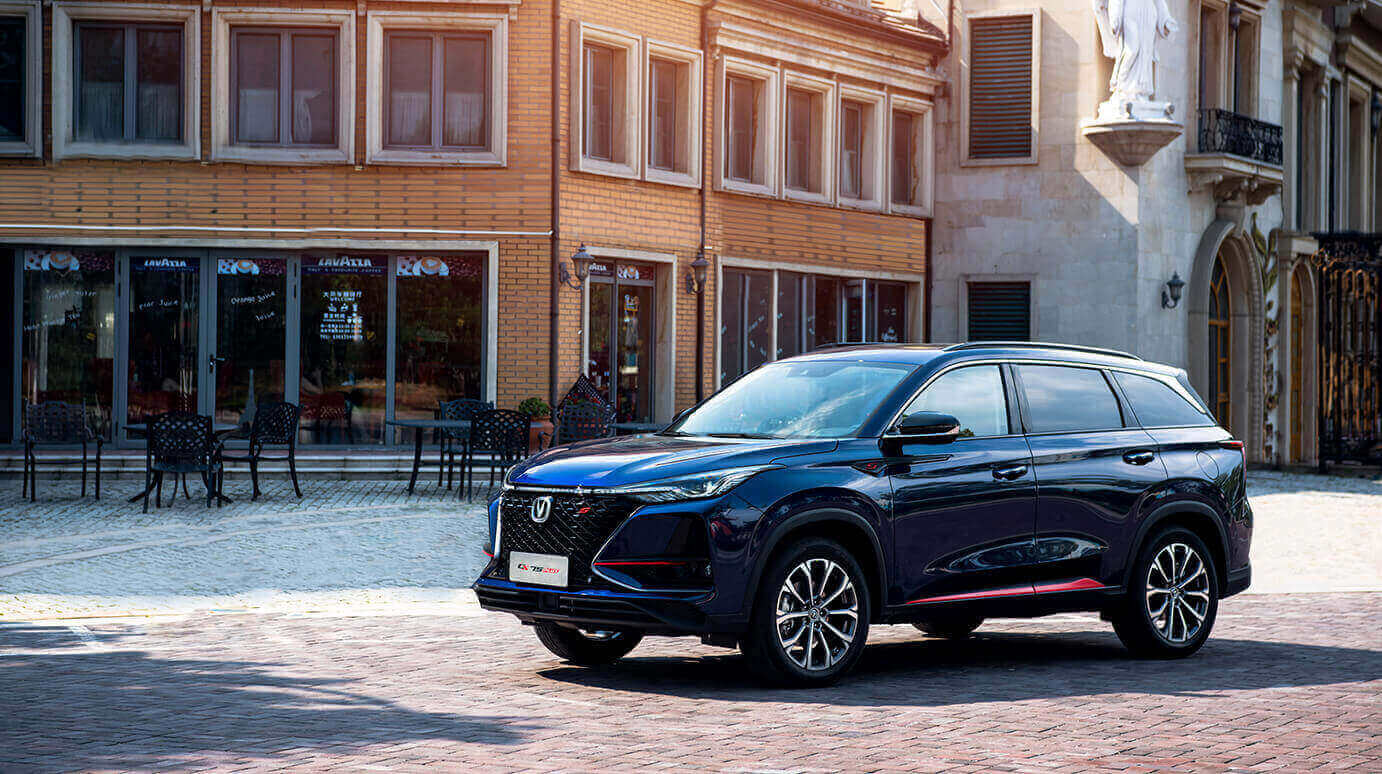 Sales were driven by the Changan “Blue Core Champion Family” which includes the CS75 Plus SUV, highly acclaimed for its game-changing fusion of style and tech; continues to exceed 30,000 units a month while beating the rival Haval H6 for the first time becoming the highest selling car in its class in China. So far in the first two months of this calendar year, Changan has sold 74,868 units of the CS75 Plus.

Related: What if Changan Brings in the Eado?

The CS55 SUV also saw handsome sales with 23,104 units sold in the first two months of year 2021 whereas touted as “interactive and social” the CS35 Plus subcompact crossover also witnessed 19,252 units sold in the discussed period. 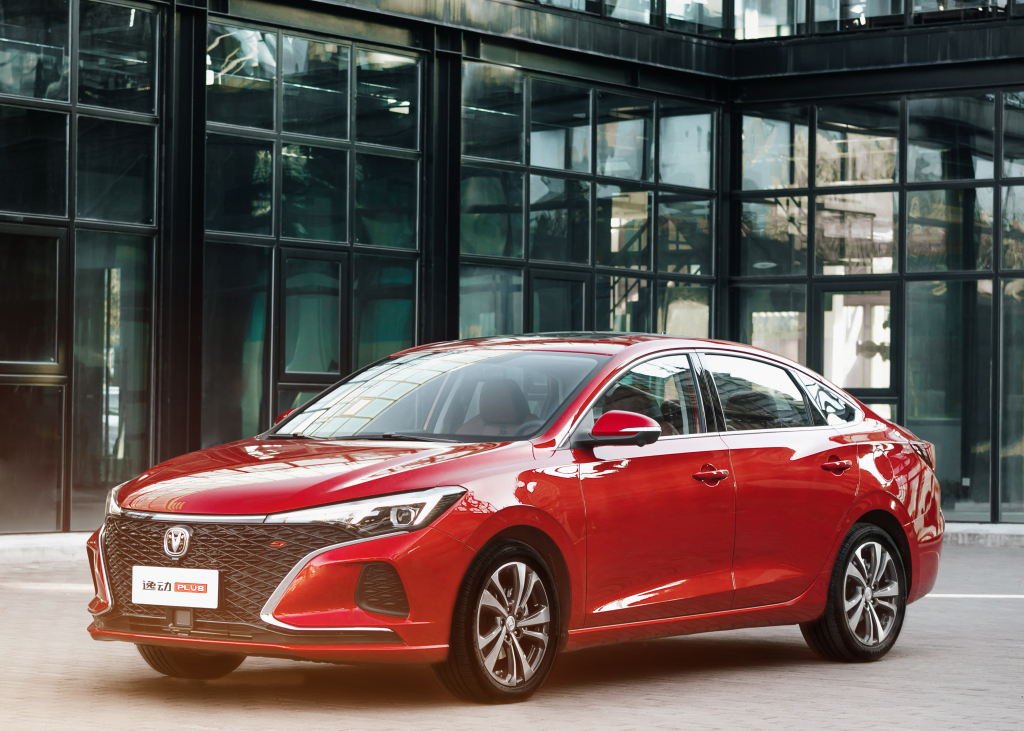 Among the compacts, Changan Eado has so far witnessed 38,580 units sold in the first two months, the Alsvin subcompact saw 8,253 units sold whereas the Raeton-CC mid-sized sedan saw sales of 6,183 units in January & February 2021 combined. 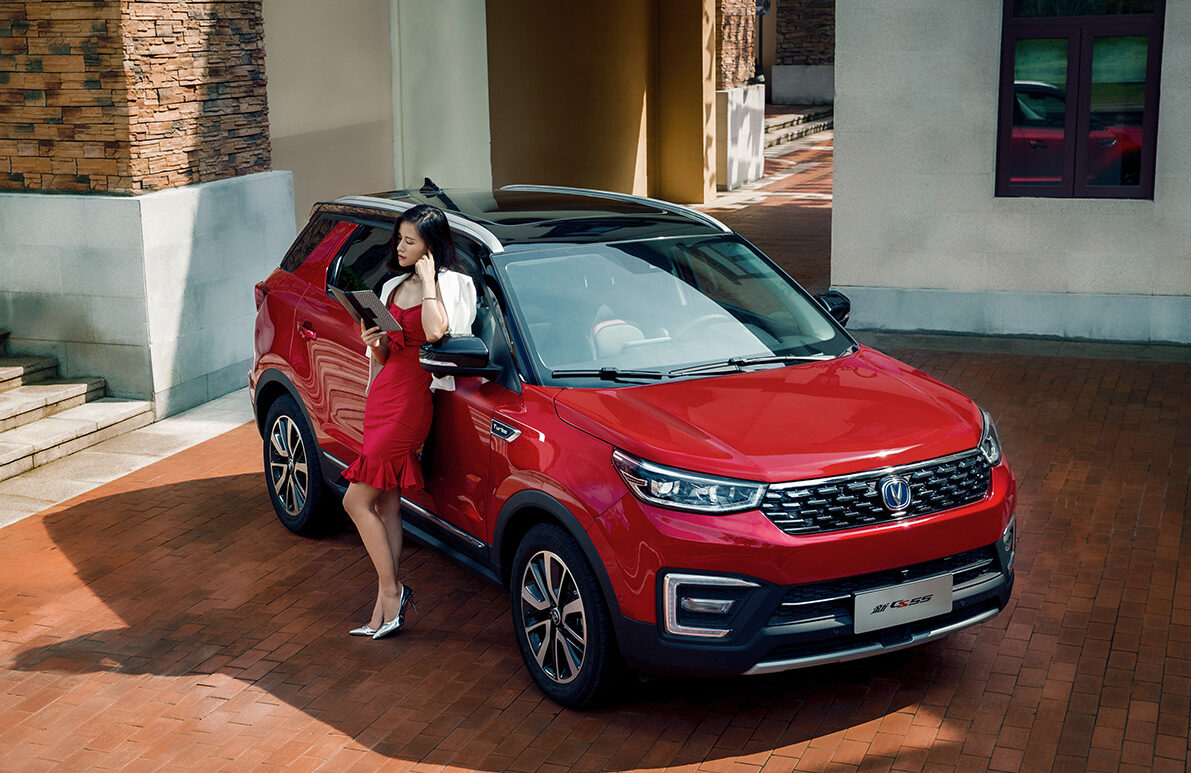 In total, the cumulative sales of Changan passenger cars in January stood at 149,712 units whereas 103,116 units were sold in the month of February 2021. So far 252,828 Changan vehicles have been sold in China during the first two months of this calendar year averaging 126,414 units a month. Interestingly in the first two months of this calendar year, Changan alone has sold twice the number of cars when compared to the combined number of all cars sold in Pakistan during the entire 2020, as around 124,000 units were sold here in the previous year according to the data released by PAMA (Pakistan Automobile Manufacturers Association).