The CX70 7-seat SUV has seen tremendous success in Chilean market for its stunning design, versatility, and cost-effective functionality. This achievement affirms Changan’s message that the company is dedicated to providing better vehicles for better life. 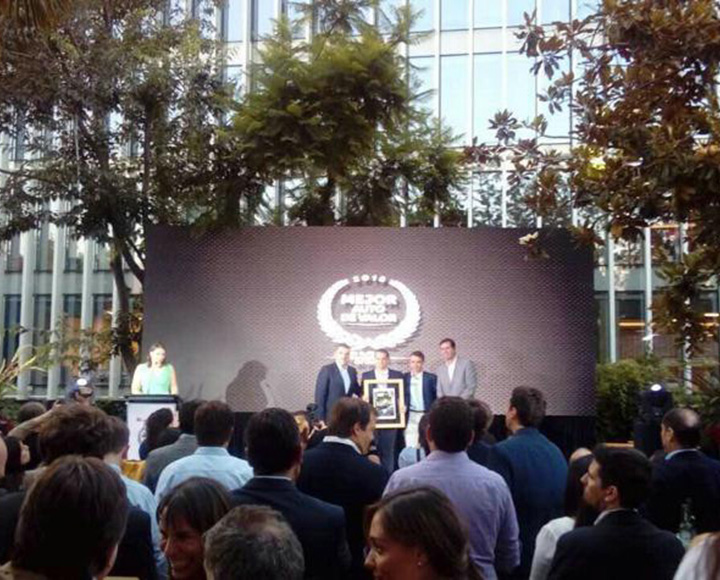 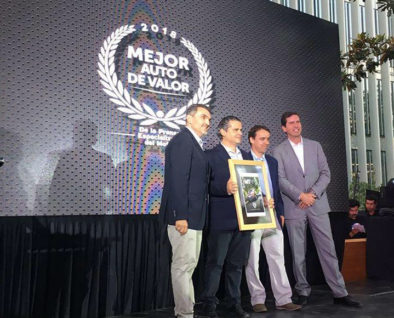 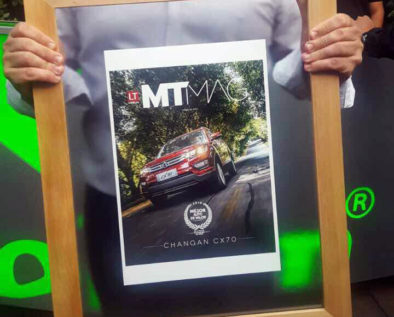 Changan has been in Chilean market for nearly a decade now and does extremely well, not just in Chile but the entire Latin American region, with CX70 SUV being one of the prime sellers. In the past three years, Changan has maintained a 50% year-on-year growth rate in the American market. It is expected that Changan would achieve 20,000 units sales target in 2018 in Latin American region. 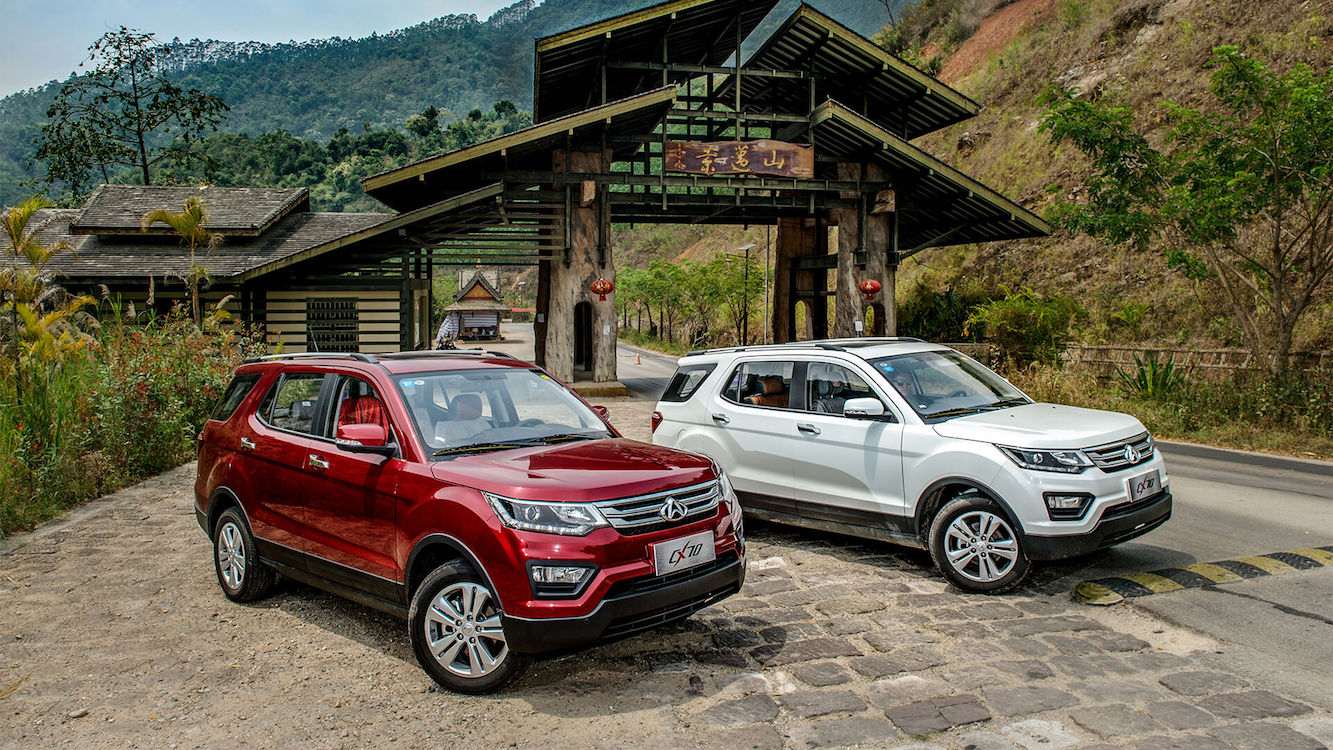 The 7-seat Changan CX70 is powered by a 1.6 liter naturally aspirated engine that produces 116hp of power and 150Nm of torque. Although the engine may seem underpowered but its supported by a 5-speed manual transmission with very well developed and efficient gear ratios, and is praised by Chilean automotive media.

The ground clearance is an impressive 190mm high, supported by an excellent chassis and robust suspension system. Fuel economy figures are rated at 12.5 km per liter. There is a 180 liters of space behind the third row seats, however once the third row is reclined it enhances to 692 liters and with second row folded, adds up to 1,278 liters of cargo space. 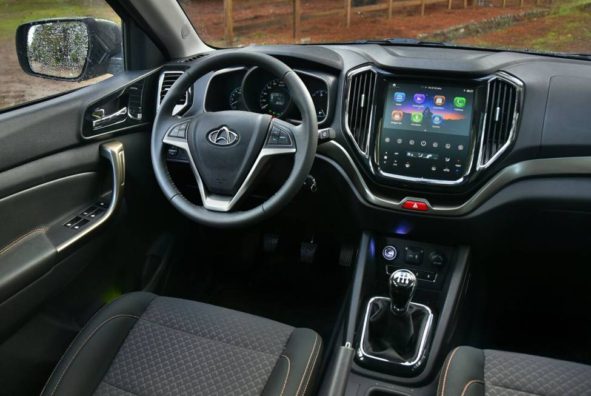 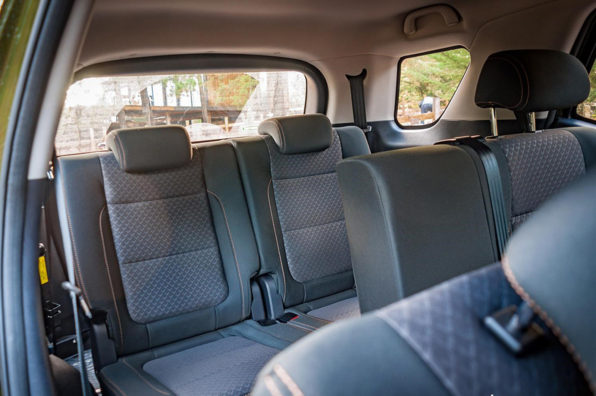 Changan in collaboration with Master Motors is in process of introducing the turbocharged variant of the CX70 SUV called the CX70T in Pakistan. The vehicle was displayed at 2018 ITIF Karachi and 2018 IEMA Expo Lahore and is expected to be introduced in our market by 2019. 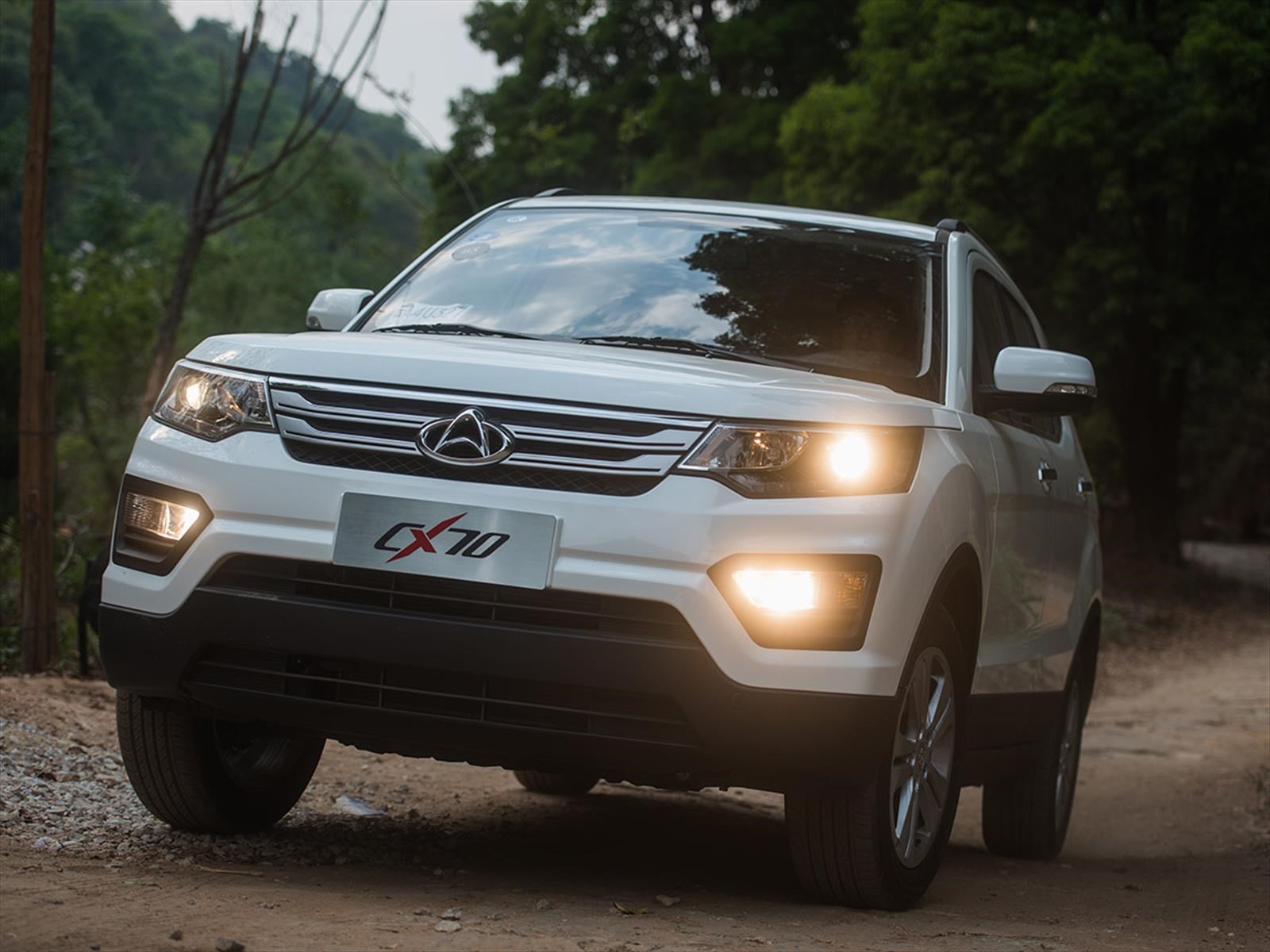