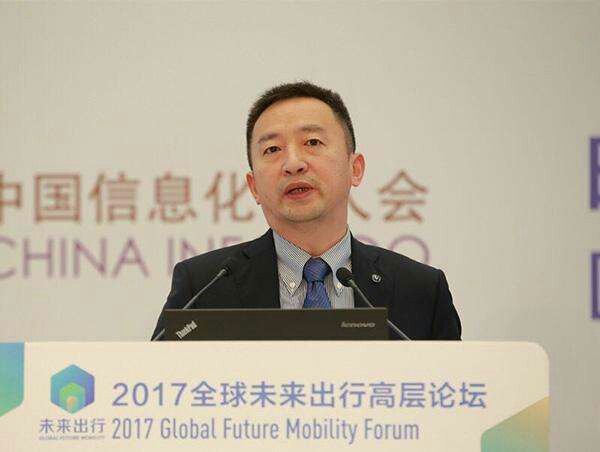 With this, Changan joins a growing number of firms developing autonomous cars like Mercedes-Benz, Tesla and Baidu.

The automobile manufacturer has mastered more than 60 core intelligent interconnection, smart interaction and intelligent driving technologies, many of which are for Level 3 vehicles, Li said. The group’s APA6.0 parking tools are going through early-stage certification now.

In line with the US National Highway Traffic Safety Administration’s policy framework for automated driving systems, a Level 3 vehicle will drive itself, but “the driver always must be receptive to a request by the system to take back driving responsibilities.” 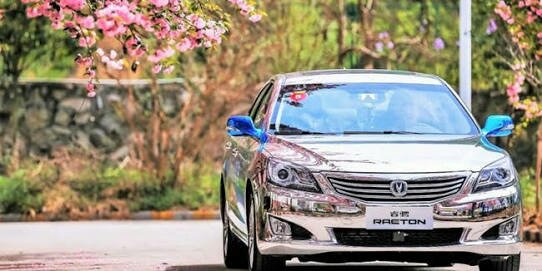 Li predicted the shift in the industry from traditional vehicles to internet ones will continue on to intelligently-networked cars. “At the first stage, vehicles were mere traveling tools, while at the second stage, where we are now, there are internet elements in vehicles that enable remote control and networking for our motors.”

“At the third stage of intelligently-networked vehicles in the future, through a series of artificial intelligence (AI) technologies, our cars will be equipped with more social contact functions as well as emotions and thoughts,” said Li. “Changan is heading for this stage.” 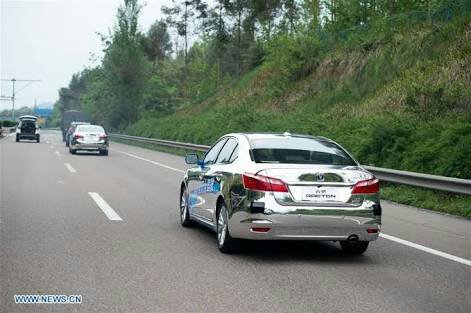