According to Avatr, it is integrating the strengths of the three companies, which specialize in vehicle manufacturing, smart solutions and battery making, respectively. Changan holds roughly 39% of the new marque, while CATL, China’s largest battery maker, owns about 24% as the second largest stakeholder. Huawei does not hold stakes in the joint venture but it is involved in the development of the vehicle architecture. This has made Avatr the third brand to feature Huawei’s operating system and autonomous driving solutions after Arcfox and Seres. 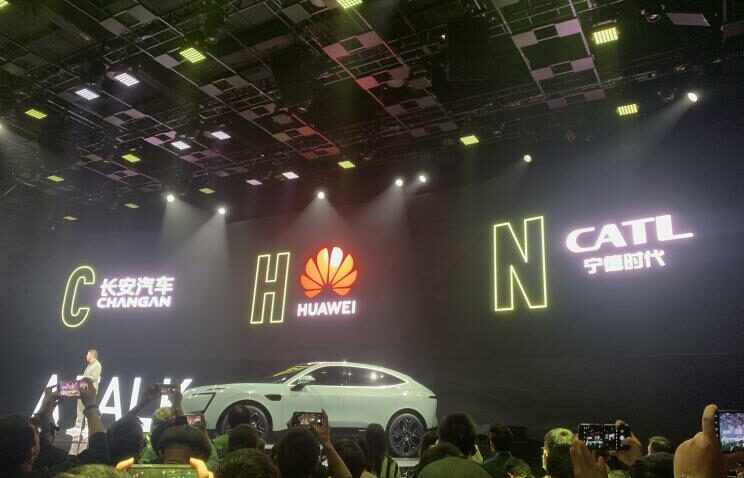 The first vehicle unveiled by Avatr is a large coupe-SUV called 11 which is built on Changan’s EP1 electric car platform. The infotainment, connectivity, and all driver-assistance functions are bundled together in a “intelligent electric network” platform called CHN, jointly developed by Changan, CATL, and Huawei. The combined processing computing power is 400 TOPS. Set to hit the market in 2022, Avatr claims the 11 can accelerate from 0-100km/h in just 4 seconds, has a high-voltage overcharge capability of more than 200kW, and boasts a driving range of up to 700 kilometers. Besides 11, Avatr plans to launch three more EVs by 2025. With the backing of Changan, CATL, and Huawei there won’t be any lack of financial power and technology. And unlike many new ‘EV startups’, Changan has its own factories where trial production of the 11 has already started, according to information. 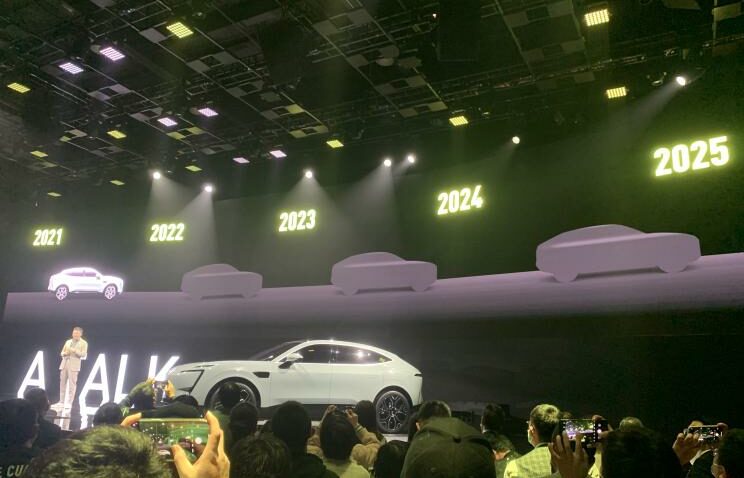 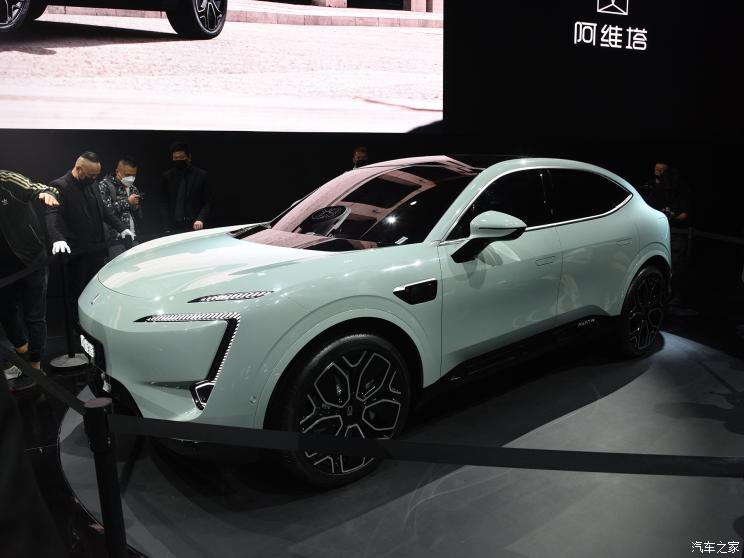 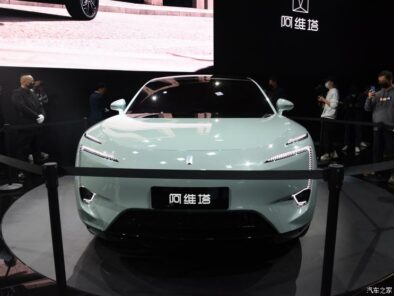 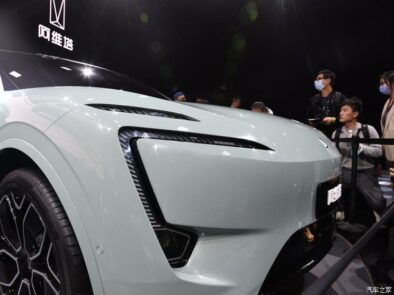 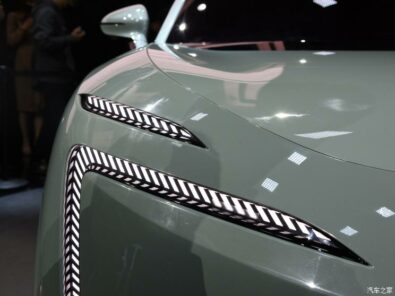 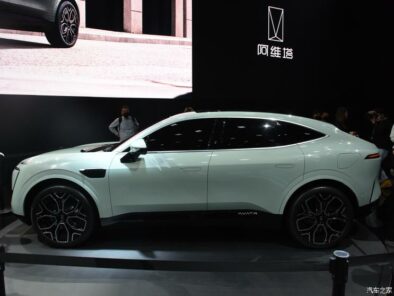 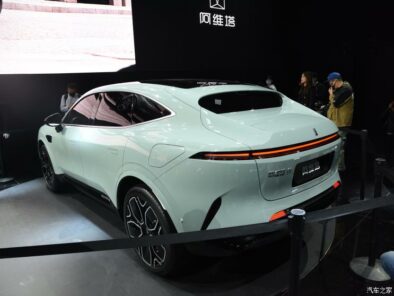 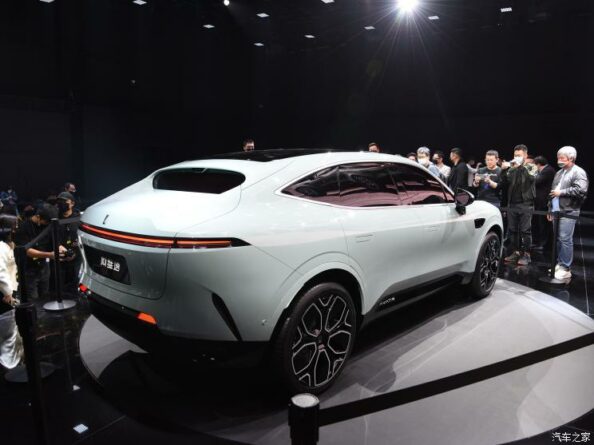 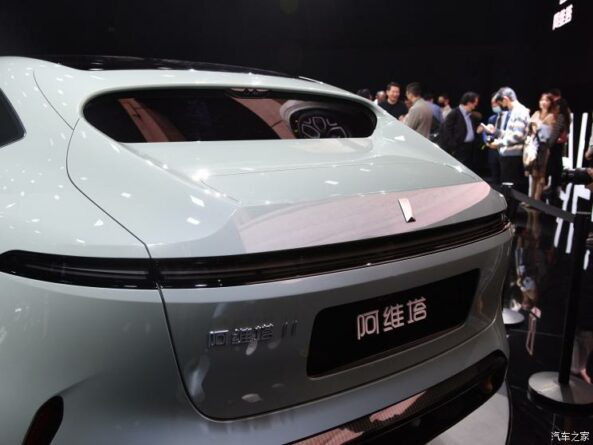