Changan has released the first official photos of the Eado DT sedan, essentially a refreshed version of the Alsvin V7. The model underwent a complete overhaul in both its exterior and interior, and an all-new front to align it with Changan’s newest design language.

Up front, the expressive grill is a good embodiment of Changan’s newest aesthetics. It now goes well-synergized with its bigger brothers Eado and Raeton CC, rounding up Changan’s sedan line-up with a solid finishing touch. The interior is also a huge improvement and now resembles that of its bigger brothers. While one can still see some familiar elements in Changan’s new interior design language, it has nonetheless improved by leaps and bounds as compared to the old Alsvin V7’s interior.

In terms of dimensions, the Eado DT measures 4575/1750/1500mm with a wheelbase of 2610mm. For the sake of comparison its much longer and wider than the Honda City, Suzuki Ciaz & upcoming Toyota Vios, in fact it perfectly fits between the City and Corolla. The Eado DT will reportedly carry the same engines from the Alsvin V7. A naturally aspirated 1.6 liter engine with 124hp and a more powerful 1.5 liter turbocharged 170hp mated to either a 5-speed manual or a 5-speed automatic transmission.

The DT is positioned to be the entry-level model of the Changan Eado family, and is expected to have a starting price tag of around 50,000 yuan (PKR 8.7 lac). Although the car has already reached dealerships in China, Changan is yet to announce the official prices. 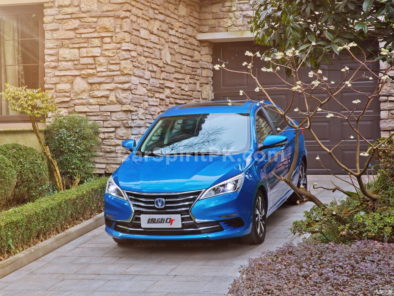 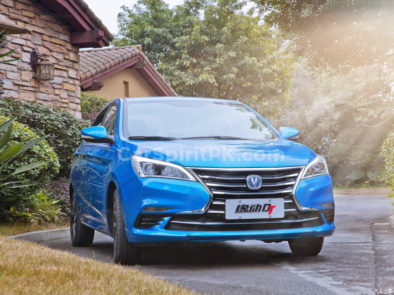 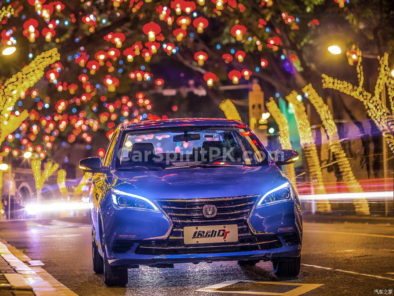 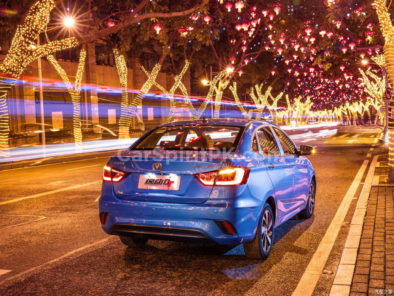 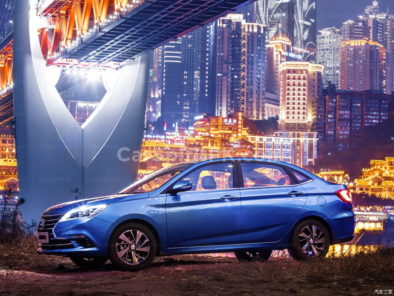 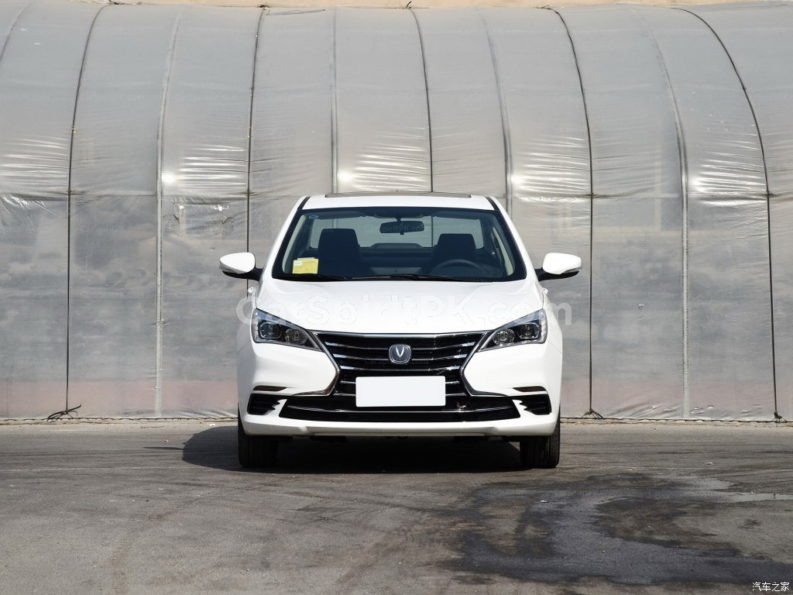 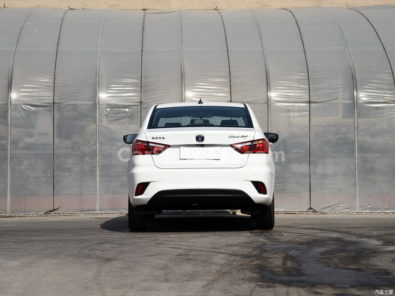 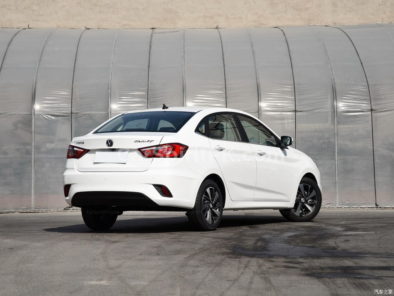 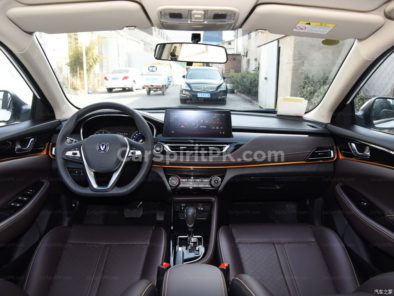 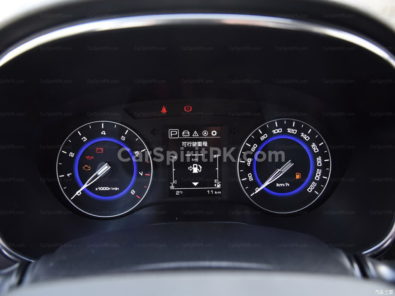