Changan- the first thing that comes to our mind when we get to hear this word are the old lousy vans and double cabin pickups which appeared during the previous decade in our market, sold by Karakoram motors.

Chinese car manufacturers including Changan since then, have crossed leaps and bounds in automobile development and as in the majority of cases, Pakistan is yet to witness the better side of Chinese automobiles. 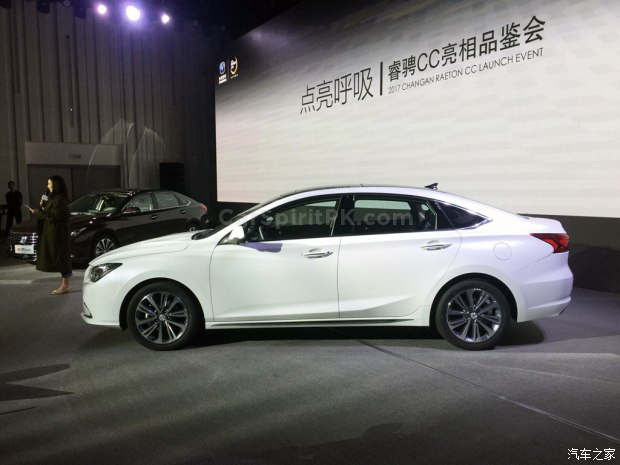 Last week Changan officially unveiled the impressive Raeton CC in an exclusive launch event. The sporty sedan will go on sale in China towards the end of this year with an expected price tag starting from 95,000 yuan (PKR 14.79 lac).

The Raeton CC has a very distinctive design language with sporty lines and Lexus inspired grille up front and although being a sedan has a fast-back styling at the rear. Keep in mind former BMW design director Chris Bangle, is now assisting Changan in revolutionizing their vehicle designs. Bangle said:

“I have followed the development of Changan with great interest over the last few years and I have been impressed by the talent, the growth of its design center and the connection with the historic Italian design in automobiles, are the reasons why I am interested in collaboration with Changan.”

The Raeton CC sits on Changan’s entirely new P3 platform and measures 4780/1825/1465mm with a wheelbase of 2770mm. The engine is a 1.5 liter turbocharged unit (codenamed JL476ZQCD) producing 156hp, mated to a six-speed manual or automatic transmission, sending power to the front wheels. 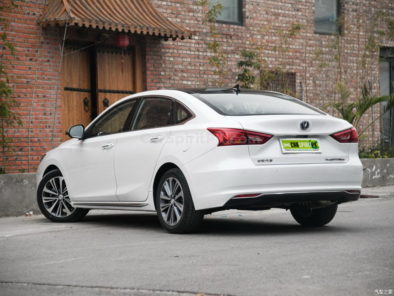 In addition, the new Raeton CC is also be equipped with intelligent driving assistance (IDA) including pedestrian recognition Autonomous Emergency Braking (AEB), lane assistance system which will also give voice signals to alert the driver.

After the success of Eado series, the Raeton CC is yet another example of Changan producing world class vehicles. Click here to read more about the modern range of Changan Automobiles. 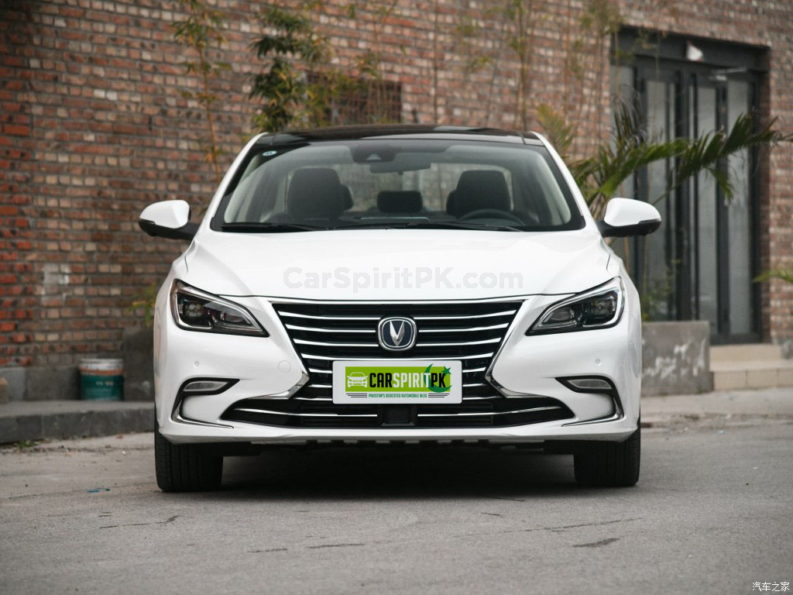 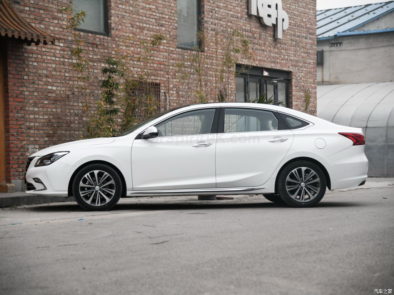 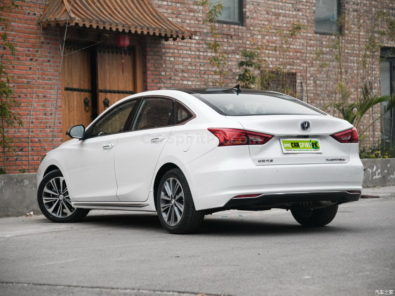 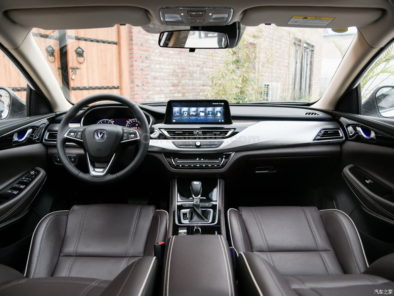 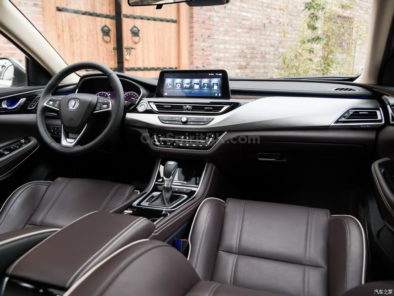 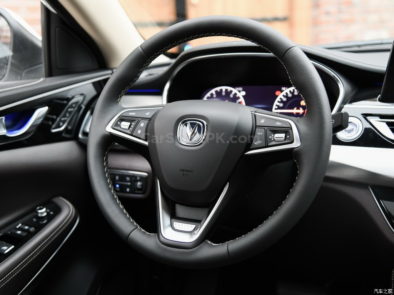 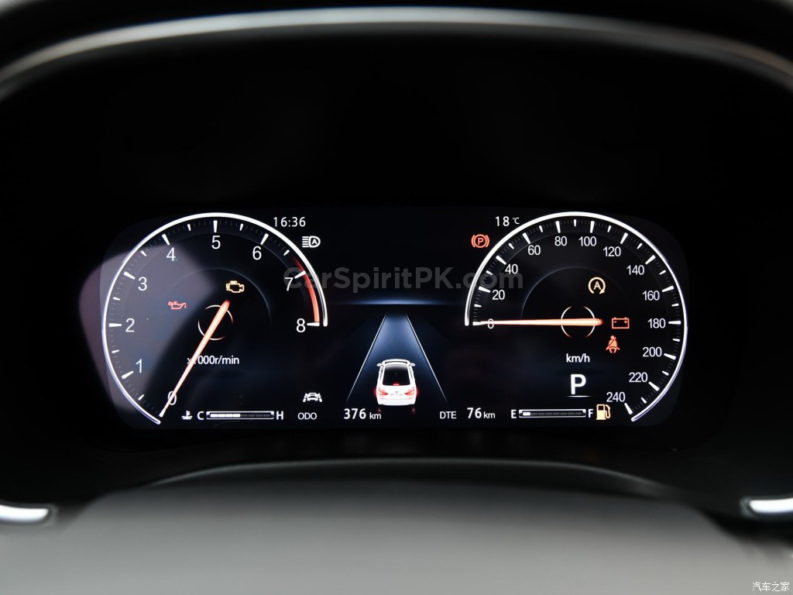