Changan Oshan X7 Plus Begins Rolling Off the Assembly Lines

Master Changan has started rolling off the local assembled Oshan X7 Plus SUV ahead of its formal launch expected to take place later this month. Line-off ceremony was held at company’s plant in Karachi with CEO Danial Malik himself at the driving seat of Changan’s latest offering in Pakistan.

Changan Oshan X7 Plus rolling off the assembly lines

Changan is once again setting an example to begin rolling off the vehicle prior to the formal launch. This is indeed a better way to launch a vehicle as opposed to collecting bookings without ready local production. Changan calls it a ‘Disruption in Pakistan’s SUV Segment’ and marks the beginning of production of right hand drive X7 Plus, the first to be done outside of China.

The new Oshan X7 Plus is a beefed up version of the Oshan X7 and can be compared to Toyota Fortuner and 3rd generation Kia Sorento as far as the dimensions are concerned. According to our information, the X7 Plus will be available in both 5-seat and 7-seat versions catering to diversified consumer needs. Changan is yet to reveal official specs & other details of the vehicle however as per information the vehicle will come rich in features & equipment. 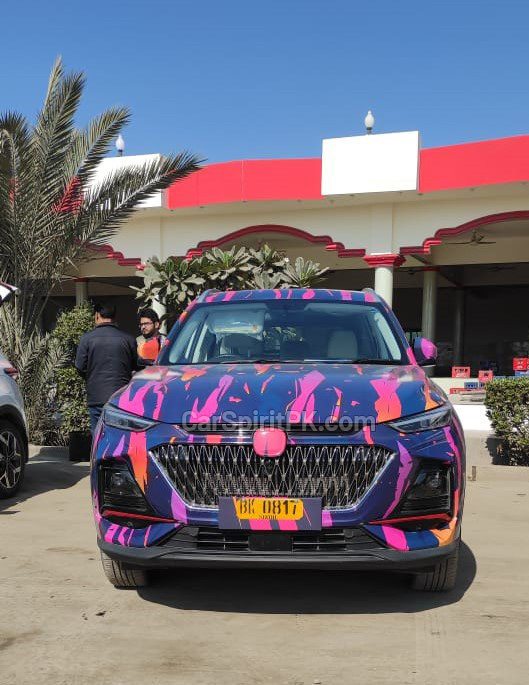 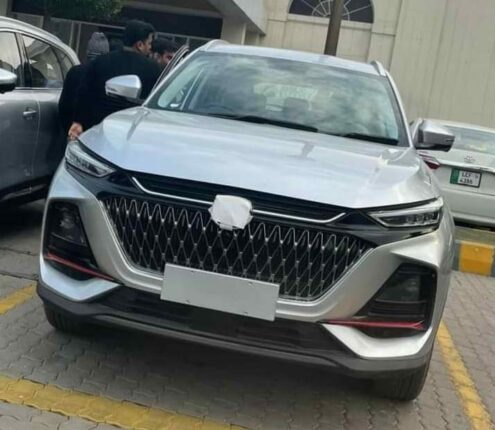 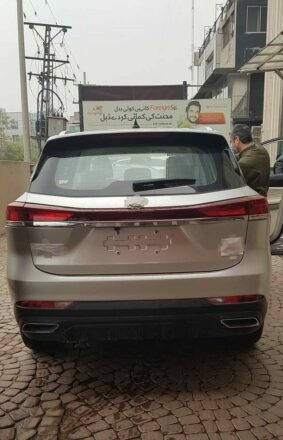 Changan X7 Plus in Pakistan

Under the hood there will be Changan’s latest 1.5L turbocharged engine from the newest Blue Whale engine series which churns out 188 hp of power and a whooping 300 Nm of torque while enabling the X7 Plus to achieve a 0-100 km/h sprint in just 8.23 seconds with a claimed fuel economy figure of 14 km per liter which is comparable to any conventional sedan.

With local production commencing prior to formal launch, Changan will be in a better position to timely deliver the vehicle compared to other players which are suffering from huge delays in deliveries. Stay tuned to CarSpiritPK for more information on Changan Oshan X7 Plus launch. 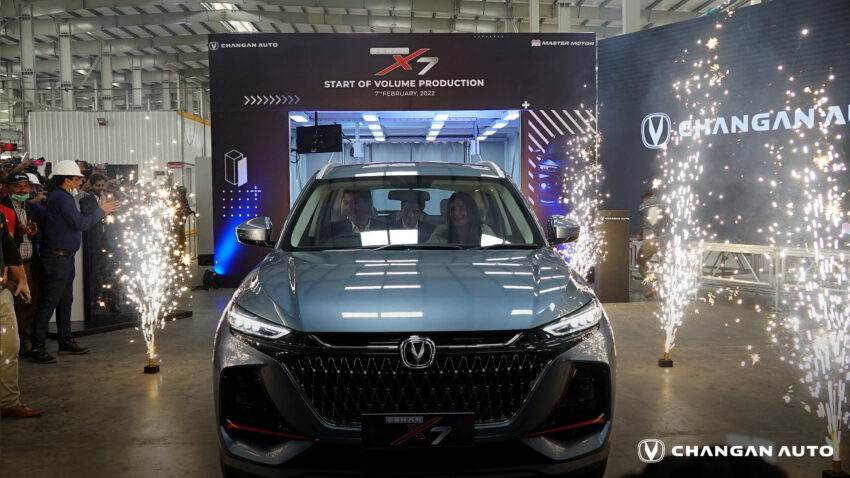