Last month Changan Pakistan on its official social handles began teasing two more crossovers with a “Coming Soon” caption. The vehicles were identified as CS35 Plus and the Oshan X5 crossover.

Now images of undisguised Oshan X5 have appeared on the internet with Changan’s “Future, Forward, Forever” branding on it. The company is already carrying out trials & tests of the two vehicles whereas if you are able to spot either of the Oshan X5 or CS35 Plus on the roads, you can take a picture and share it with #FutureForwardForever to win an exciting prize. 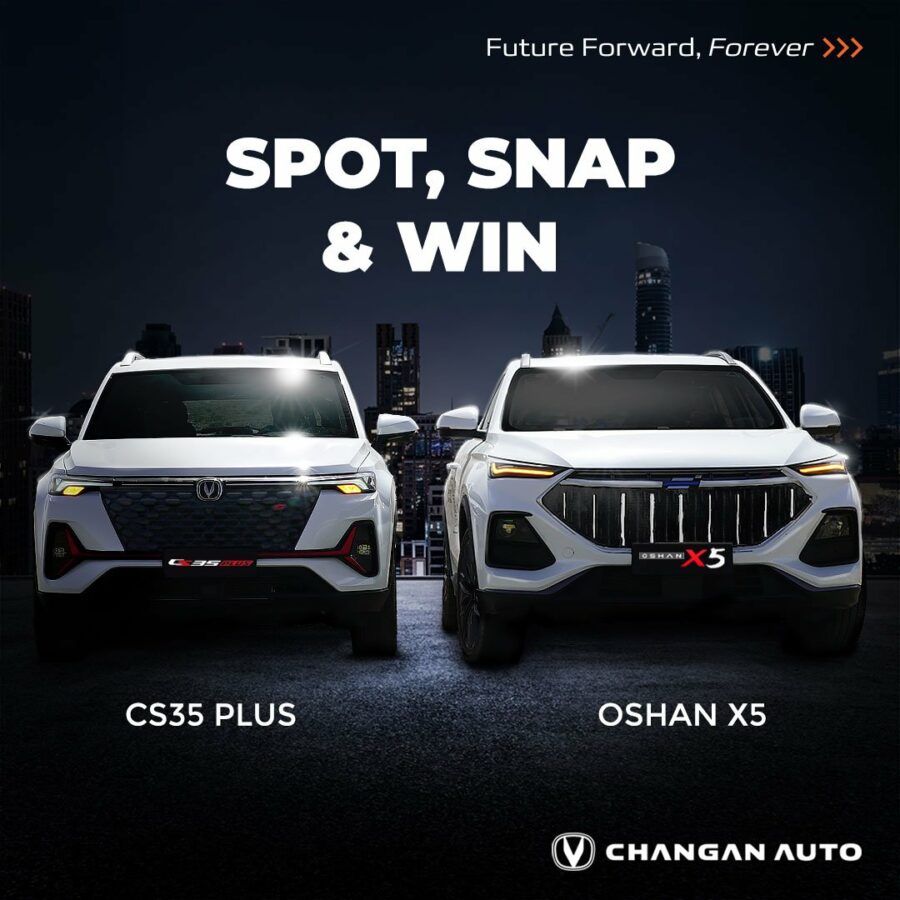 The Oshan X5 made its debut at the 2020 Chongqing Auto Show as a compact crossover (bigger than the CS35 Plus) but smaller than the Oshan X7. It boasts a dynamic design concept which Changan calls as “light design aesthetics” featuring slim split-type headlamps with wide & imposing grille having vertical waterfall patterns. 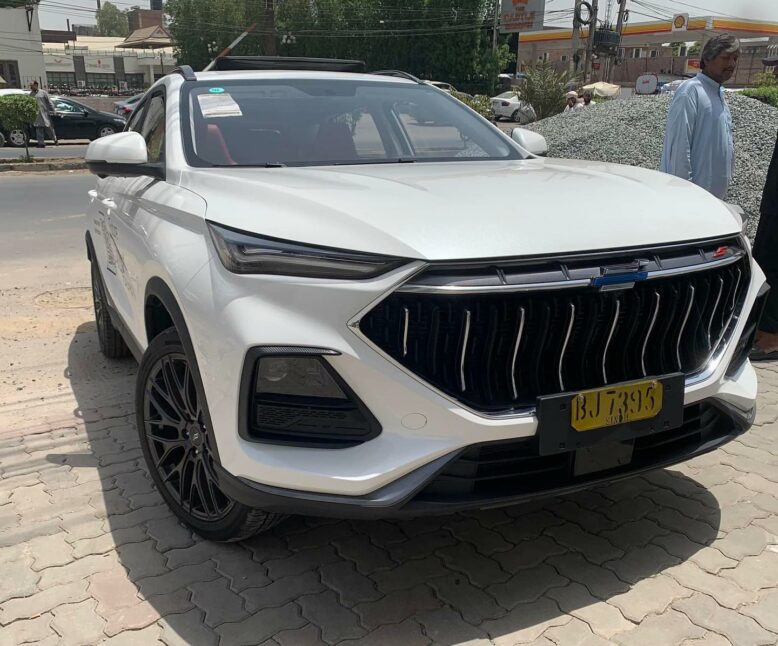 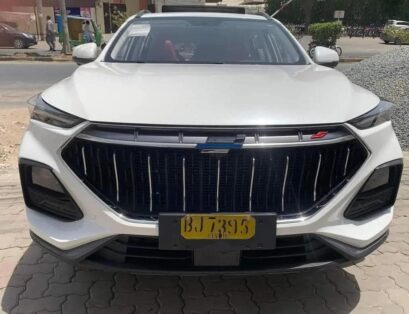 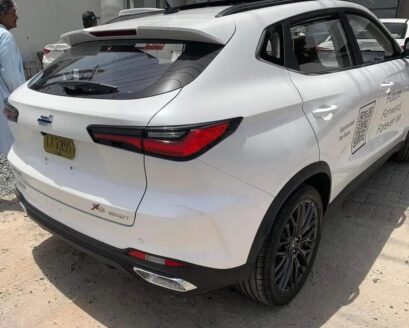 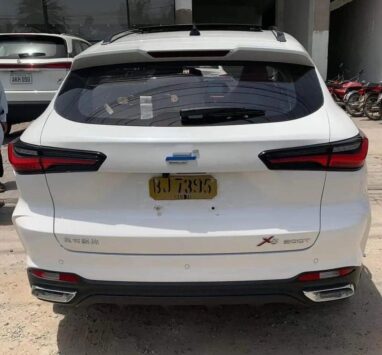 Related: Another Milestone- A Hat-Trick for Changan

Interestingly however if we look at the Sindh Excise website for vehicle verification, the registration number BJ-7395 that the Oshan X5 bears actually belongs to the CS35 Plus. The displacement shown is also 1,392cc whereas the X5 has a 1.5L engine under its hood. Other interesting things to note that the vehicle owned by Master Changan Motors was registered way back in October 2021 while the tax payment is also due. The blunders by Sindh Excise dept is that they call vehicle body type as “Jeep” instead of labeling it as crossover or SUV. Furthermore it calls “engine displacement” as “horsepower” according to which a puny Chinese turbo engine is more powerful than a Bugatti Veyron. 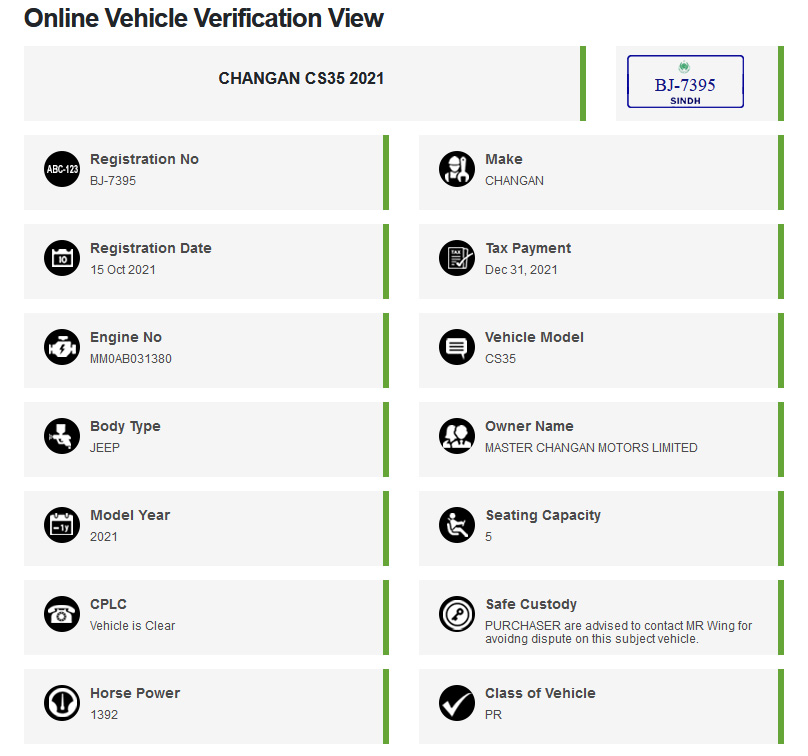 Regardless of the above blunders, the Changan CS35 Plus as well as the Oshan X5 are impressive vehicles and according to information will be available for booking towards the end of this year. Perhaps by that time economic & political uncertainty will settle down and we also hope that the Rupee recovers against the US Dollar too. However with diminishing purchase power, it doesn’t make sense to launch expensive crossovers anymore. What is your take on the Changan Oshan X5 and CS35 Plus, let us know with your comments.