Changan Unveils the New 2023 Raeton Plus in China

Changan has just unveiled the new 2023 Raeton Plus sedan in China which is in fact a thoroughly facelifted version of the Raeton CC that’s been around since 2017. The vehicle made its first public appearance at the recently concluded Chengdu Auto Show. 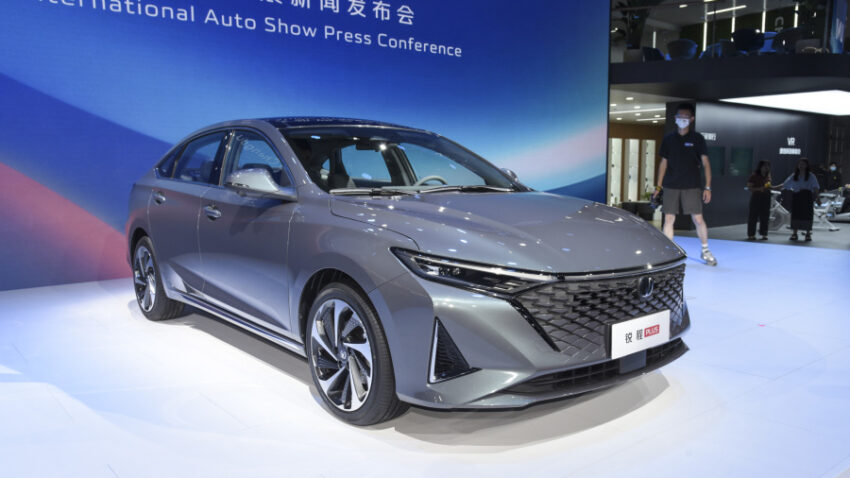 Leaving behind the butterfly-grilled styling, the new Raeton Plus incorporates sharper design cues that are similar to Changan’s new UNI family of cars. The is a pair of slim headlamps connected together by a chrome bar. There is an intricate mesh pattern on the grille inspired by UNI-V sedan while bumper gets triangular-shaped inserts on either sides and a wide air intake at the bottom. The rear-end features sharper smoked full-width tail lights with a light signature like an inverted bracket. There is a good use of chrome on various parts of the vehicle such as the lower-end of the rear bumper, window lines as well as underneath the doors. The new Raeton Plus which measures  4,800 mm long, 1,820 mm wide, and 1,480 mm high with a 2,770 mm long wheelbase, rides on dual-tone alloy wheels. 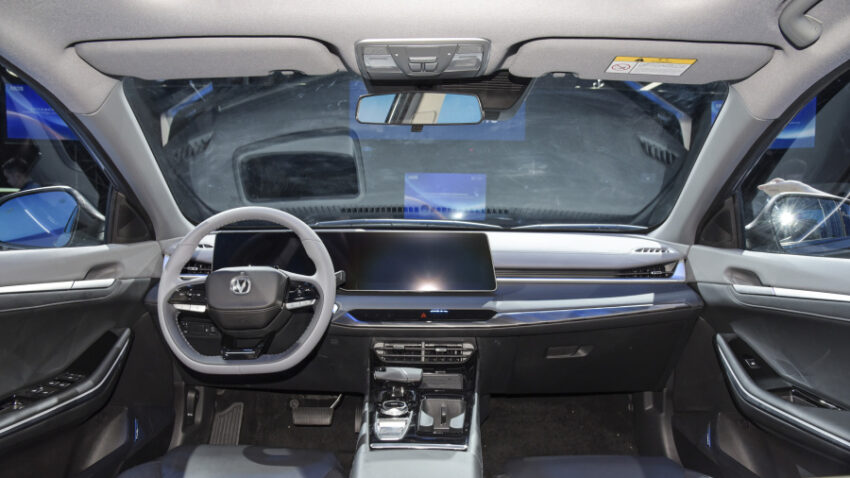 Inside, the dashboard gets a large unified screen that combines driver information display & multimedia system together. There is a flat-bottomed multi-function steering wheel while central tunnel features a chunky gear lever and rotary drive mode selector. The new Raeton Plus is also equipped with facial recognition system which is able to identify the driver after boarding and can also automatically adjust the position of the seat, light and other equipment. Other equipment include driver fatigue monitoring system, 360 degree driving recorder, internal adaptive cruise control, panoramic camera and wireless mobile charging.

Under the hood, the Raeton Plus gets powered by a 1.5L turbocharged engine that produces 188 hp of power and staggering 300 Nm of torque. A 7-speed dual-clutch gearbox is also responsible for transmitting power to the wheels. The fuel consumption is rated at 6.44 liters per 100 kilometers  which translates into 15.52 km per liter. 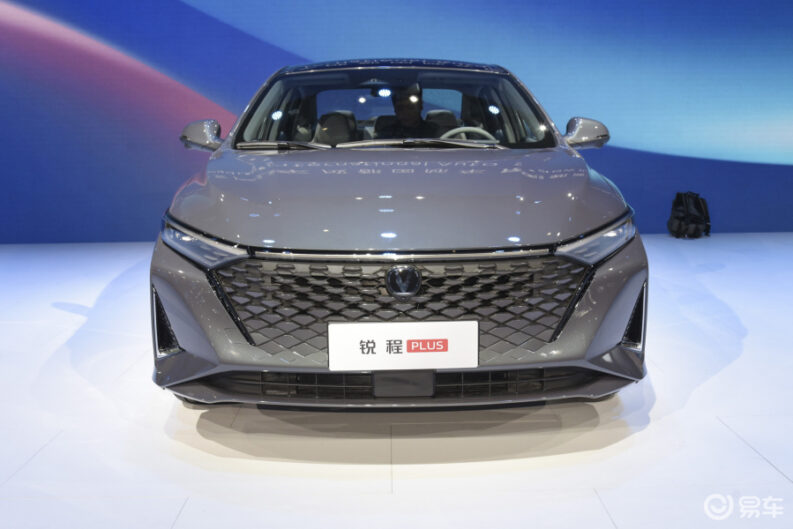 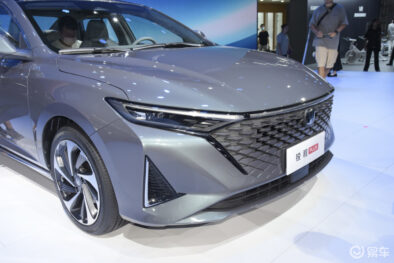 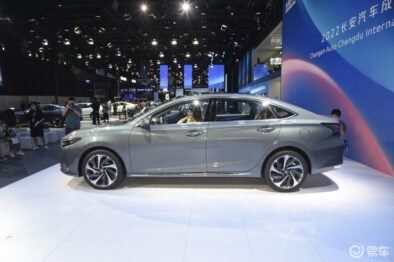 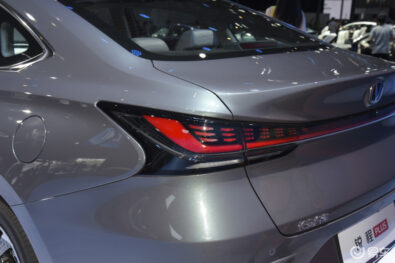 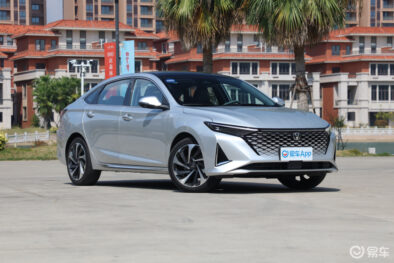 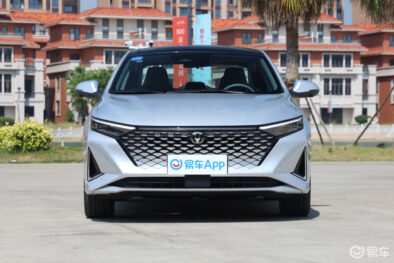 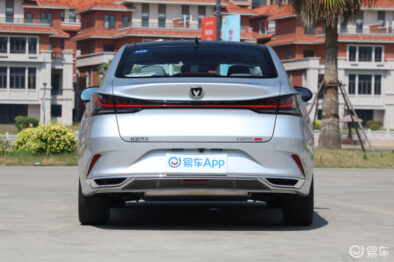 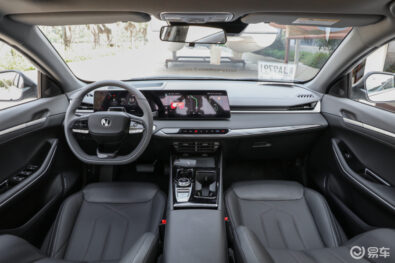 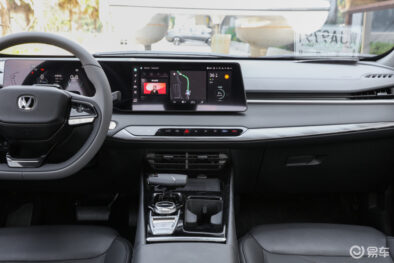 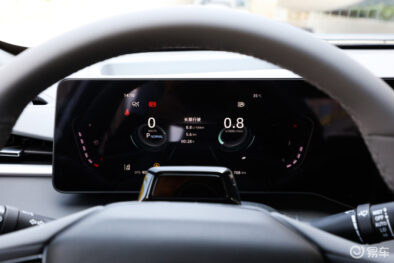 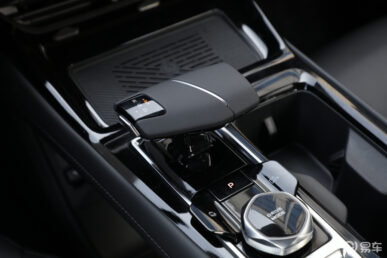 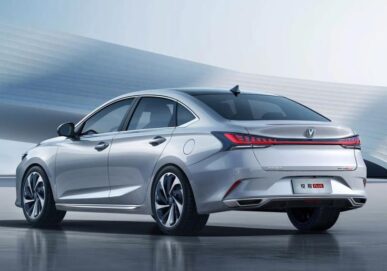