In March 2016, the Auto Development Policy (ADP 2016-21) was introduced in Pakistan which offers tax incentives to new automakers to establish manufacturing plants in the country. After which Renault, Nissan, Kia, SsangYong, Volkswagen, Hyundai and a couple of Chinese automakers have reportedly expressed interest in entering the Pakistani market. Among these, Hyundai, Kia and Renault are already in process of setting up their plants here.

So far, under the ADP 2016-2021, the number of companies that have been granted the Greenfield status now stands at 10 whereas 2 companies have been awarded the Brownfield investment status, that is revival of nonfunctional plants.

Although Pakistan is the 5th most populous country in the world with a population exceeding 211 million as of May 2018. However when it comes to automobile production, Pakistan pipettes out only around 2.2 lac units annually and stands at 31st place among the vehicle producing countries.

While the primary goal of the auto policy ADP 2016-21 was to create competition between players, shorten the delivery period, bring down prices and improve the quality of products offered to the customers. It has been observed that majority of new players are bringing in small commercial pickups and minivans or tapping the SUV and MPV segment. None of these cars will actually create problems for the volume sellers of our market.

Earlier in June, Master Motors and Changan Automobiles of China signed a joint venture (JV) agreement to import and assemble LCVs, MPVs, SUVs and Passenger cars in Pakistan. The most important aspect of the JV agreement is the fact that their assembly plant in Pakistan will be the first RHD base for Changan cars in the world. Vehicles produced here will be exported to RHD markets including Malaysia, Indonesia, Vietnam and South Africa. 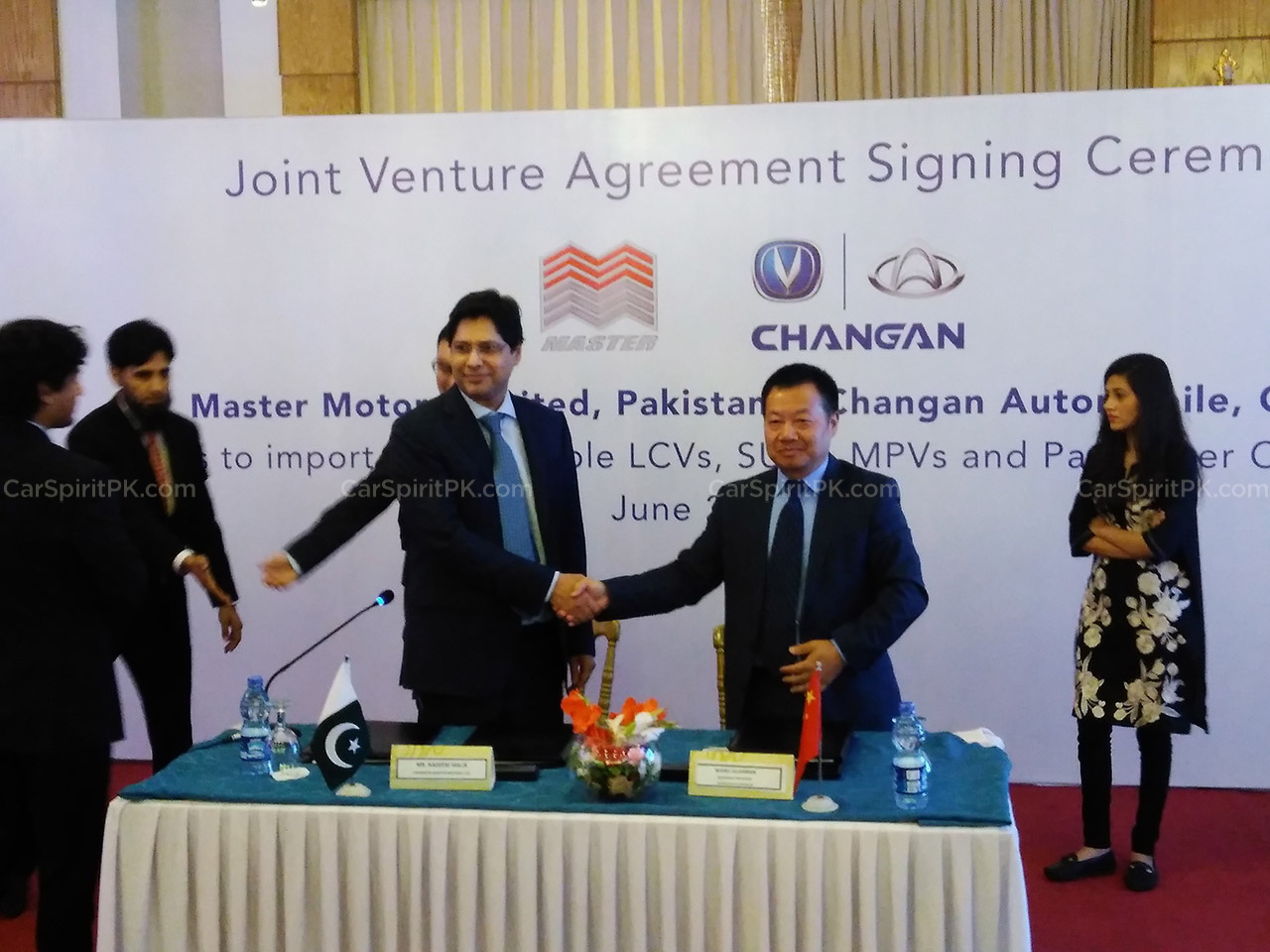 At the ceremony Master Motors introduced four vehicles that will be launched in the initial phase including the CX70T SUV, A800 MPV, Karavan van and M8/ M9 pickups. Like most newcomers Master Motors will also be playing ‘safe’ by not introducing a product (sedans/ hatchbacks) rivaling the volume sellers of our market (Toyota, Suzuki & Honda).

Although Changan have some absolutely wonderful vehicles in their portfolio, most of which we have already covered on CarSpiritPK. It’s somewhat disappointing not to see any budget sedan or hatchback in the initial launch plans for Pakistan. Consumers have literally no choice when it comes to buying affordable cars in Pakistan, say sub PKR 1.25 million price range. One such car that we believe Changan should launch in Pakistan, is the V3 subcompact sedan. It’s a small entry level sedan offered by Changan since 2012 and has received a facelift in 2015. The Changan V3 measures roughly the size of Toyota Platz, being slightly longer in length but marginally shorter in width and height. However the V3 has a longer wheelbase than Platz. 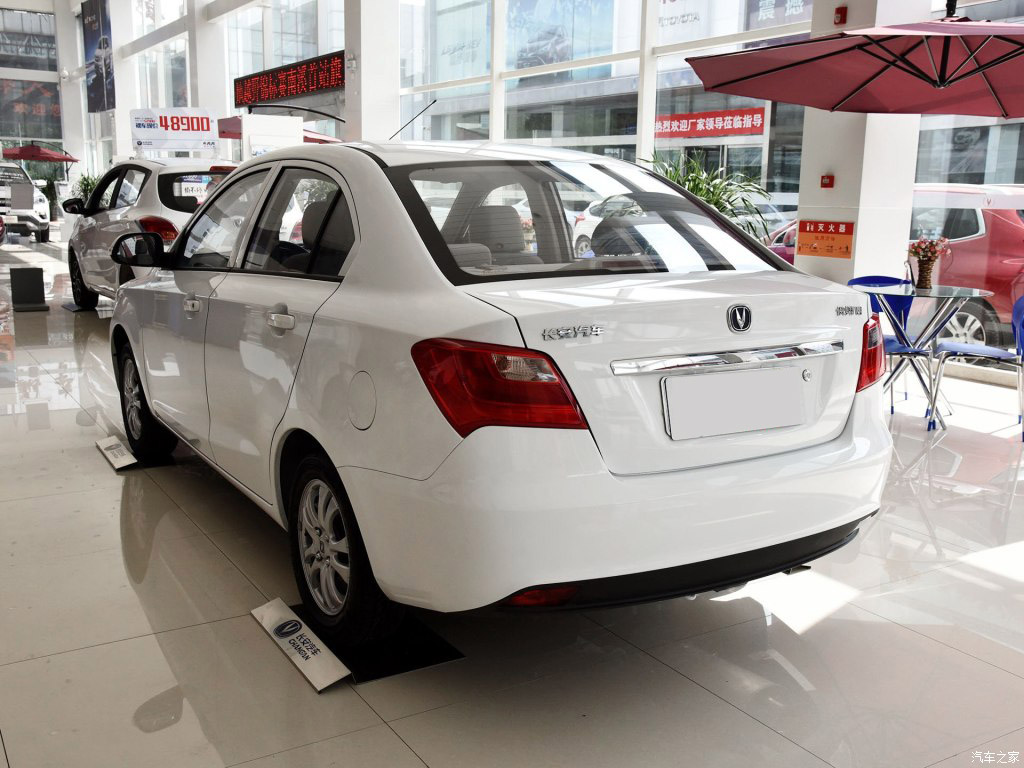 The V3 is powered by a 1.4 liter naturally aspirated 4-cylinder DOHC petrol engine that develops 102hp of power and 135Nm of torque, and is mated to a 5-speed manual transmission. The engine is compliant to Euro V emission standards while fuel economy figures are rated at 16.2 km per liter. The price of Changan V3 subcompact sedan starts from just 43,900 yuan (PKR 7.8 lac) and goes as high as 49,900 yuan (PKR 8.9 lac) for the fully loaded version. These are the sort of cars companies should work on to introduce in Pakistan. Cars that have the potential to shake the low-budget segment of market. Do you think Changan should consider introducing the V3 sedan in Pakistan? Let us know with your comments. 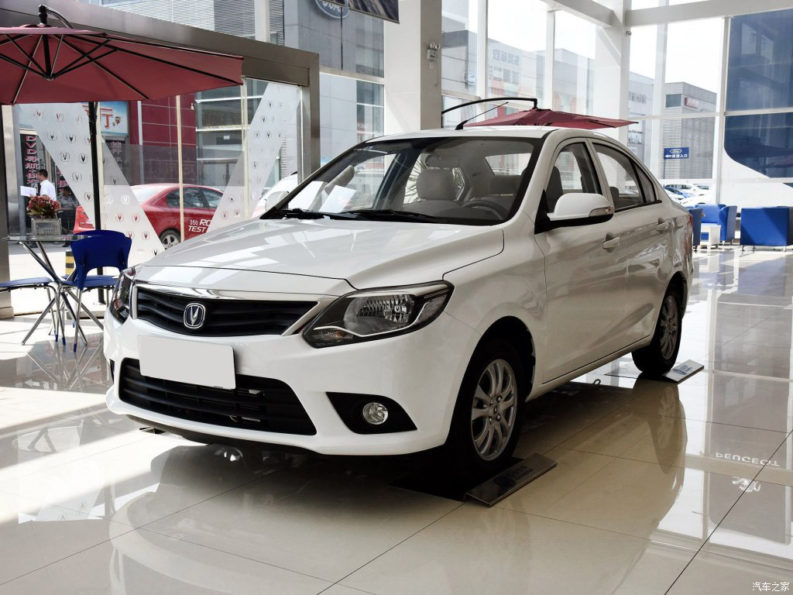 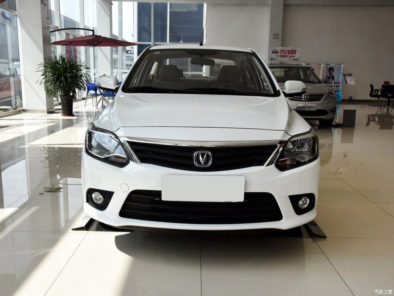 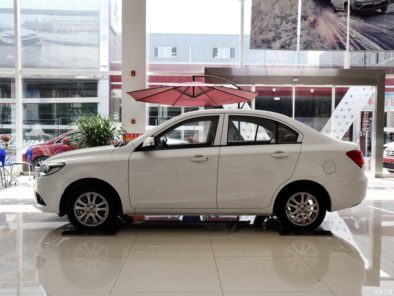 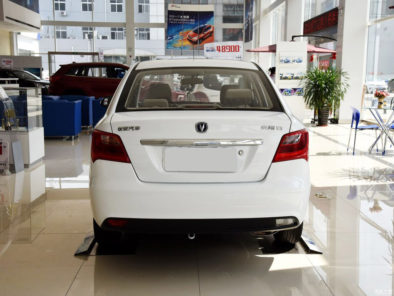 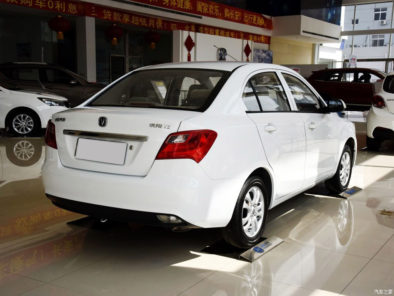