Chery Pakistan has announced to have successfully completed the body shop trials for its Tiggo series crossovers.

The achievement involves several engineers and a technical team from Ghandhara Nissan Limited (GNL) to carry out a complete inspection of the Tiggo 8 Pro and Tiggo 4 Pro and conduct several tests on the shell bodies on body shop jigs at Chery’s production plant in Karachi. 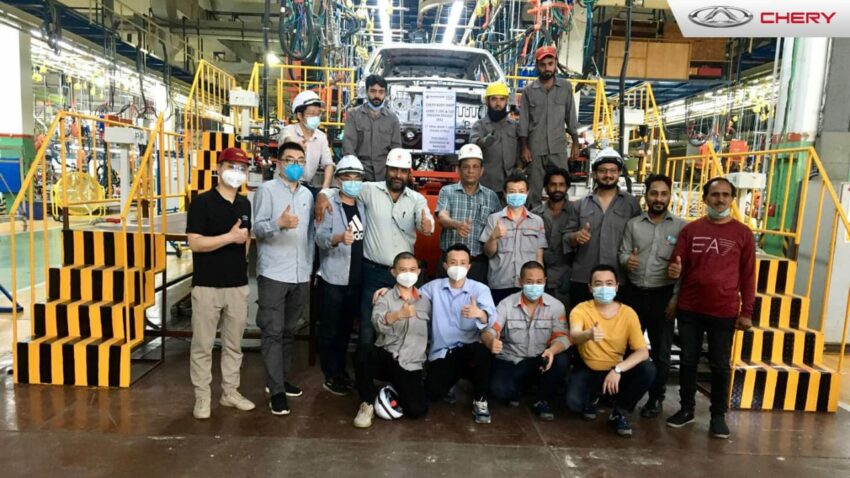 Chery unveiled the Tiggo-4 Pro and Tiggo-8 Pro crossovers in an event held in December 2021. As with most newcomers, Chery will also begin with tapping the booming crossover segment in Pakistan, however as revealed by the company officials during the unveiling event, Chery will launch at least 6/7 more products in Pakistan within the next 2/3 years including sedans as well as new energy vehicles.

The Tiggo 4 Pro is a 5-seat crossover equipped with Chery’s latest generation 1.5TCl engine, producing 145 hp of power and 210 Nm of torque and is mated to a 9-speed CVT gearbox. The 7-seat Tiggo 8 Pro is the flagship model in the lineup that comes with a 1.6TGDl engine that is capable of producing 195 hp and 290 Nm of torque and is paired with 7-speed DCT gearbox. 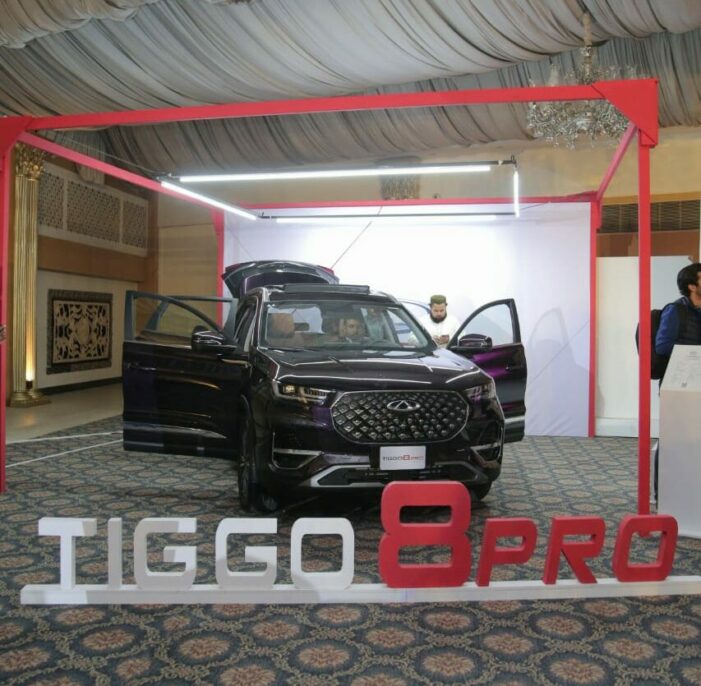 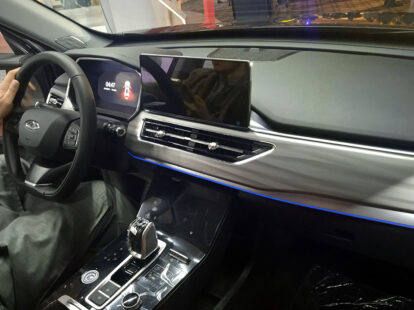 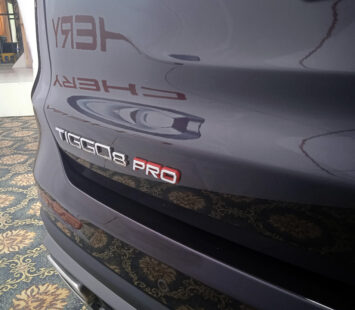 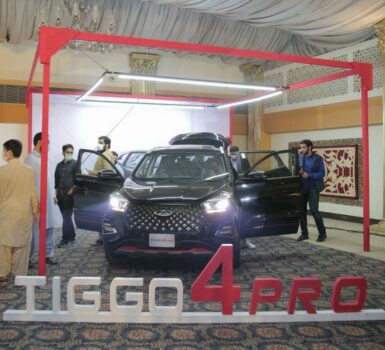 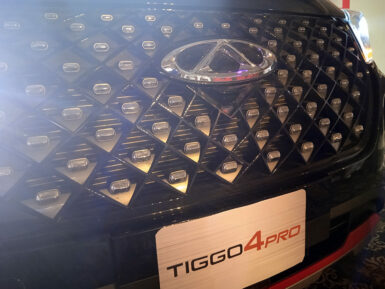 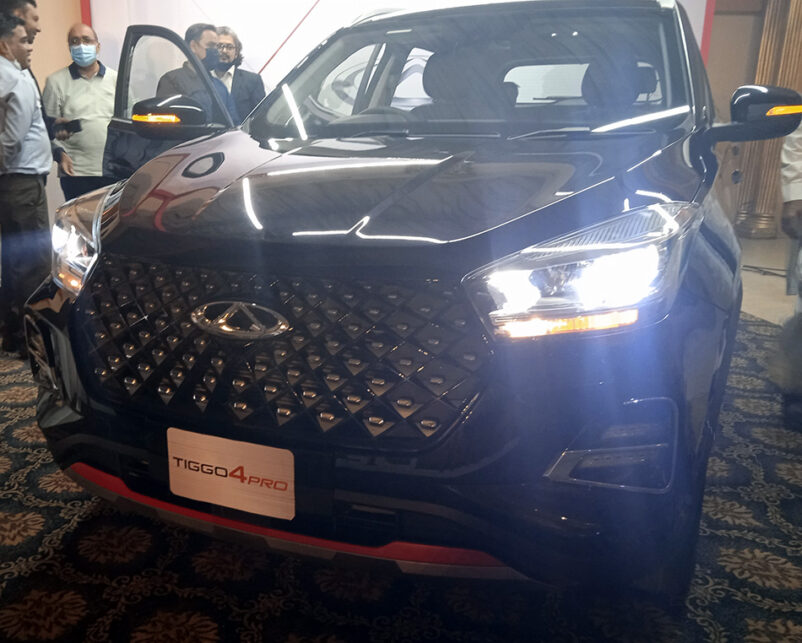 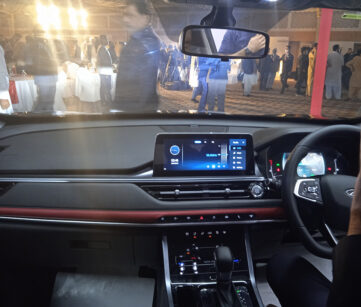 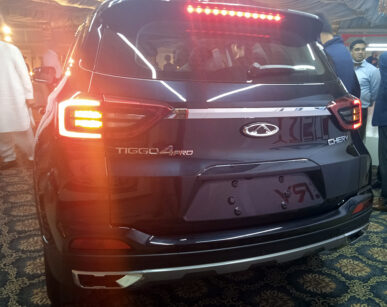 Bookings of Tiggo 8 Pro is expected to commence towards the end of this month followed by Tiggo 4 Pro which will be introduced by the mid of this year. Chery will launch with an initial dealership network of 8 dealers across Pakistan and a production capacity of 16,000 units. In their second phase of production, this will be increased up to 32,000 units as their plant is being built in Port Qasim Karachi.