China’s vehicle export volume has witnessed a remarkable surge with already sales already exceeded one million units, registering a massive 43% year-on-year growth. According to the General Administration of Customs of China, the export volume from January to May 2022 stood at 1.08 million units.

China Exported Over 2 Million Vehicles In 2021 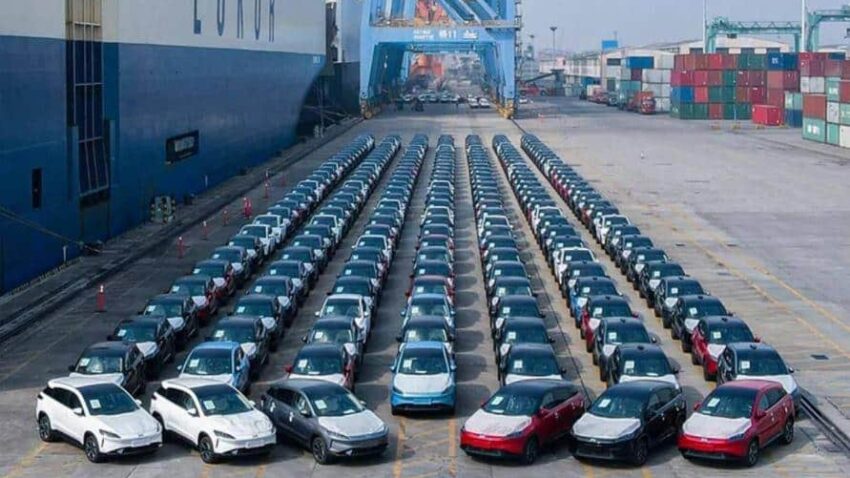 According to previous estimates, China’s annual vehicle export volume in 2022 will be close to 3 million. As China’s auto export volume continues to rise (despite supply chain issues) along with vehicle electrification accelerating in other parts of the world, it can seize this opportunity to overtake the known leaders in vehicle exports.