The market share of Chinese cars in the domestic market continues to grow at an astounding pace. And now a number of Chinese brands have gone abroad to lay out overseas markets, which has also led to the growth of China’s auto exports.

As of 2021, China’s auto exports stood at 2.015 million units, up 101% year-on-year, while surpassing South Korea to grab the third place among leading auto exporters. Japan leads with 3.82 million units followed by Germany with 2.3 million units being the only two countries ahead of China. 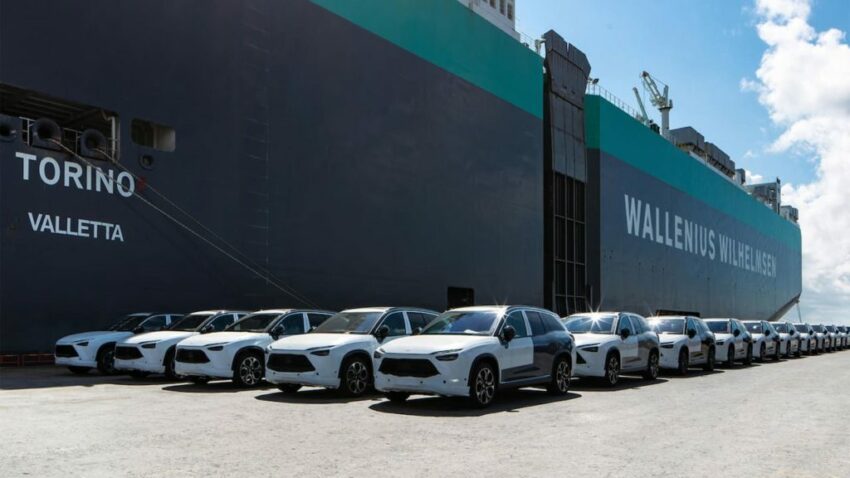 Now according to latest data, from January to August this year, China exported a total of 1.91 million vehicles, up 47.5% year-on-year, overtaking Germany to become the world’s second-largest auto exporter, only behind Japan. The exported vehicles, especially new energy vehicles (NEVs), achieved a breakthrough of 340,000 units shipped during the period of January-August, up 97.4% year-on-year, becoming a new driving force for Chinese automakers.

According to China Association of Automotive Manufacturers (CAAM), China’s new energy vehicle exports were nearly 70,000 units in year 2020, accounting for 7% of the total number of automotive exports. Then in 2021, the number increased to 310,000 NEV exports making up 15.38%; and in the first half of this year, NEVs have already amassed 202,000 units, accounting for 16.6% of total vehicle exports. 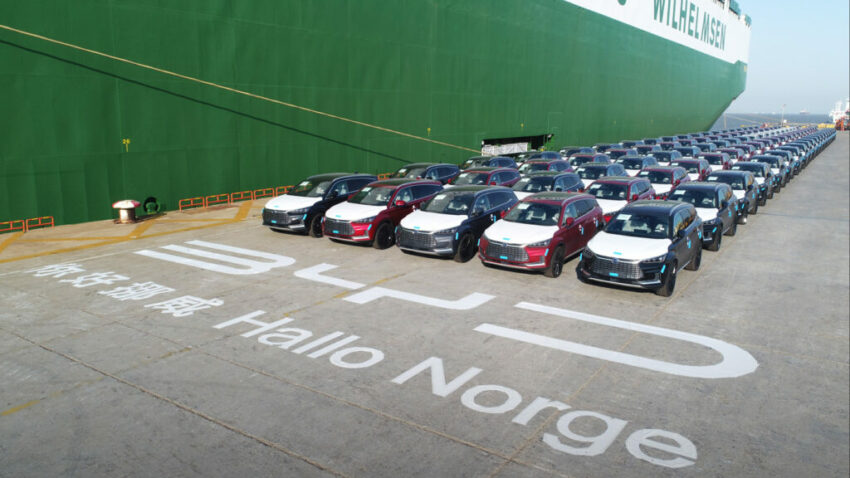