China-based EV startup Xpeng Motors has announced to have completed a RMB 4 billion worth of Series B+ round financing, which is the largest single round of financing so far this year among Chinese vehicle startups by the value raised.

The latest fundraising was jointly led by Primavera Capital Group, Morningside Venture Capital and He Xiaopeng, chairman and CEO of Xpeng Motors. Hillhouse Capital, K11 and Eastern Bell Venture Capital have also chipped in as new investors in the round, valuing the firm at RMB 25 billion. 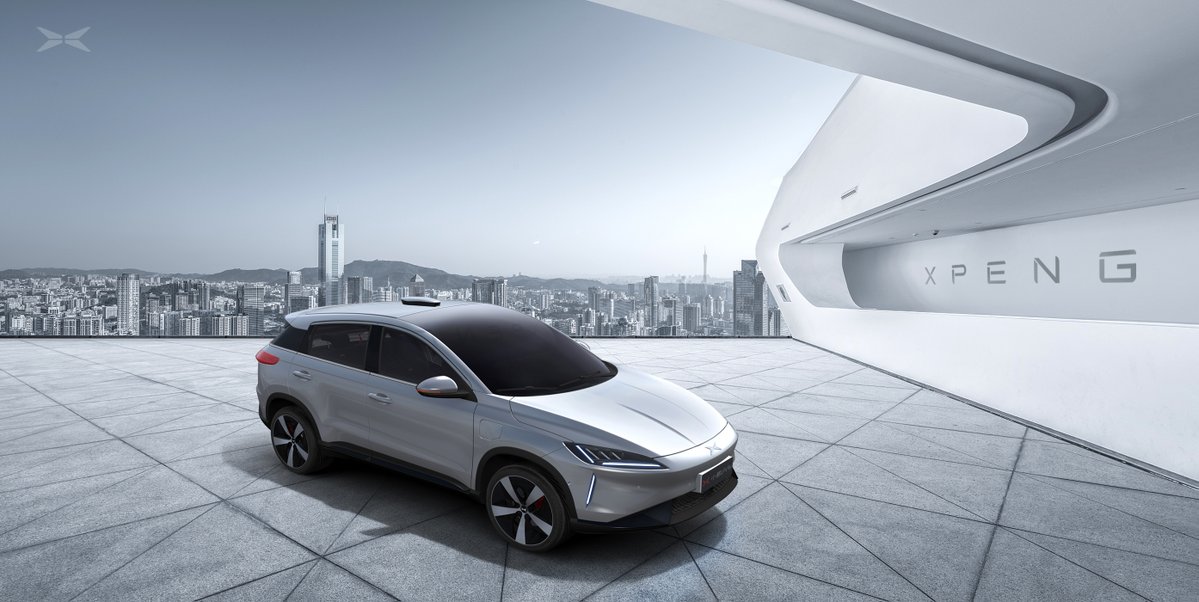 After the new round financing completes, the startup sees the money raised for the entire Series B round amount to RMB 6.2 billion and has garnered the investment totaling over RMB 10 billion.

According to He Xiaopeng, the company’s first production model G3 will go on sale within 2018 and be delivered at the end of this year. Xpeng G3 electric SUV was unveiled at the International CES 2018 in Las Vegas in January. “We are confident in delivering highly intelligent and connected vehicles with pretty looking, high performance and proper price to our first batch of consumers,” Xiaopeng said. 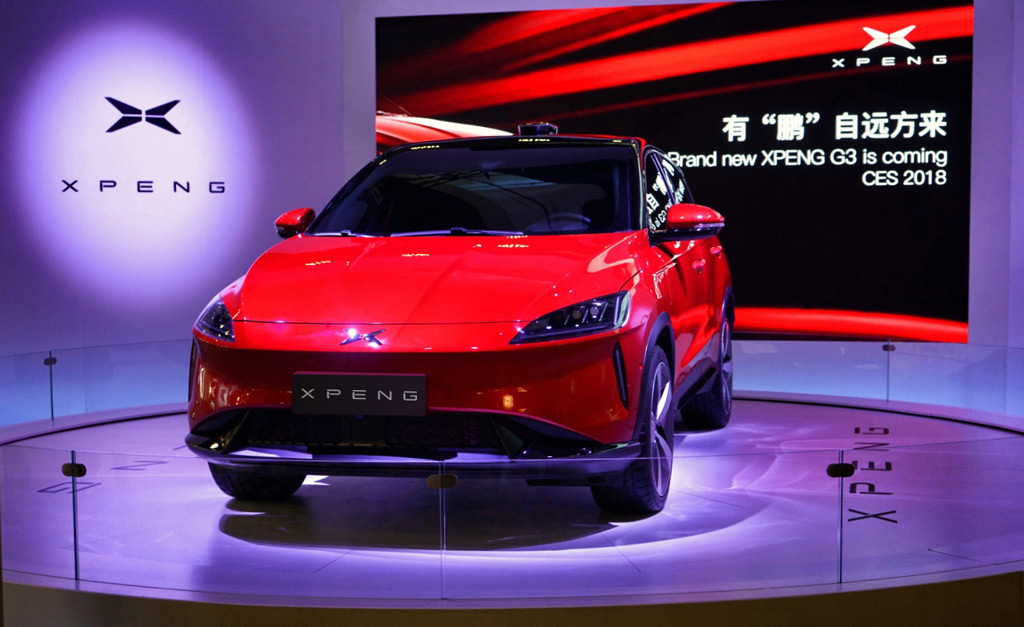 The Xpeng G3 features a panoramic windshield much like the Tesla Model X, as well as a roof-mounted camera that extends to give the driver a perfect view the surroundings. Footage from the camera can also be downloaded and shared.

Inside, there’s a 12.3-inch screen serving as the instrument cluster and a 15.6-inch screen for the infotainment system. The infotainment screen features touch capability and along with the rest of the center stack is positioned toward the driver for easier access. 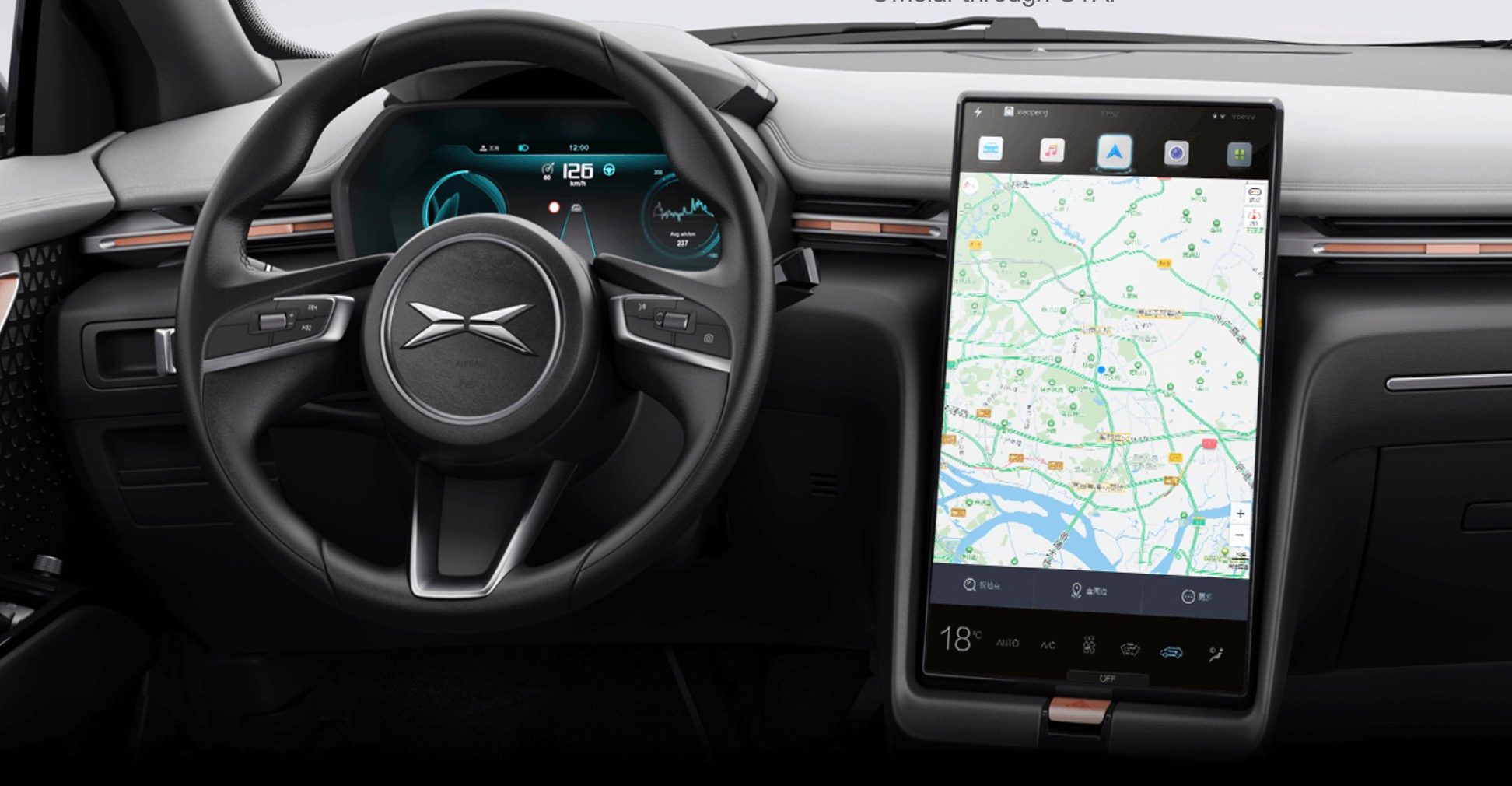 The Xpeng G3 is expected to be priced between RMB 250,000 and RMB 300,000 when it hits the market later this year. Xpeng will reveal the G3’s powertrain specs and other technical details closer to its launch. 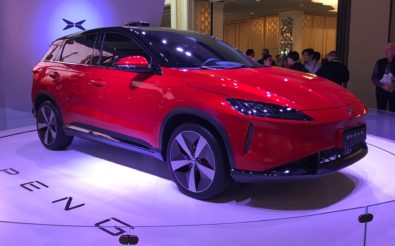 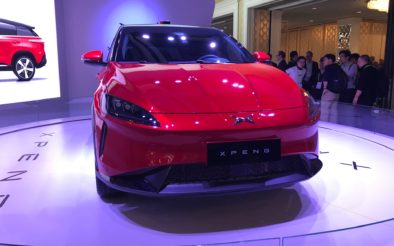 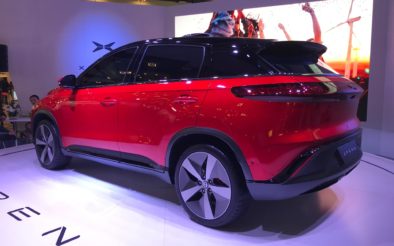 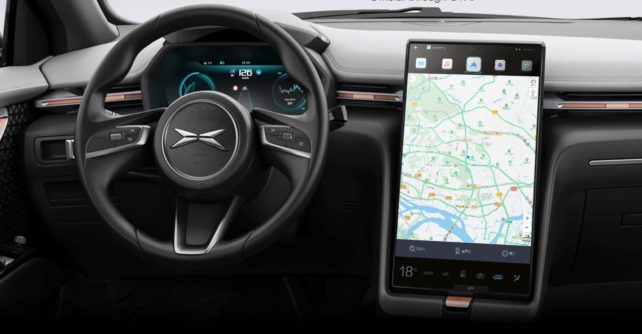 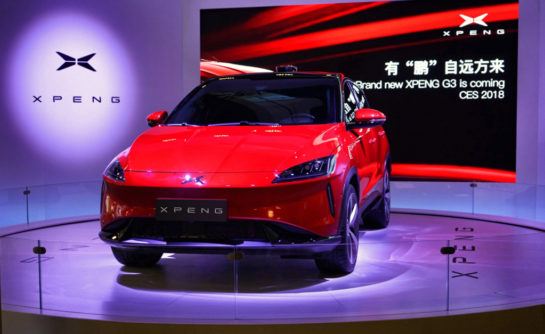 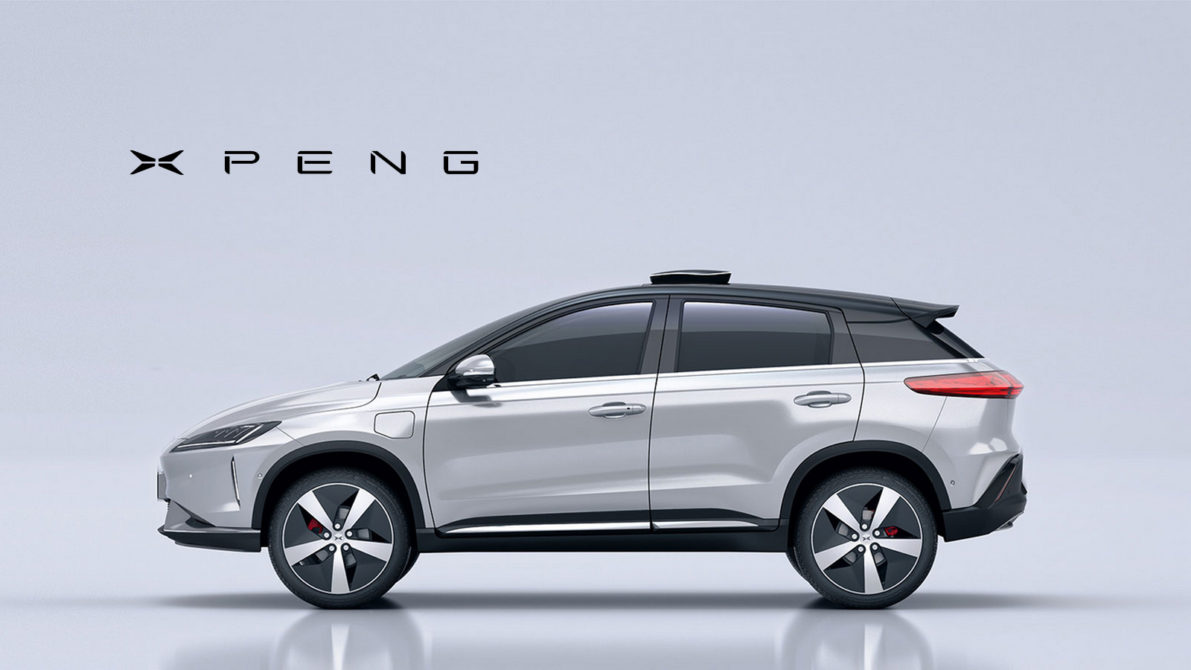