The presence of Chinese cars has become noticeable in GCC (Gulf Cooperation Council) countries, especially over the past two years. Sales of these vehicles have increased dramatically at the expense of established brands, reaching 35% growth in some Gulf countries. According to data, Chinese cars accounted for 15% of sales in the GCC during 2021, outperforming many traditional manufacturers.

Related: Motor1 Says These 9 Chinese Automakers are Ready to Conquer the World

The market share of Chinese cars in the Saudi market grew from 9% in 2020 to more than 13% in 2021. In Bahrain last year, Chinese cars accounted for more than 10% of sales, and the figures were approximately the same in Oman, Qatar, and Kuwait. In the United Arab Emirates, imports from China captured about 20% of the market, according to unofficial estimates. 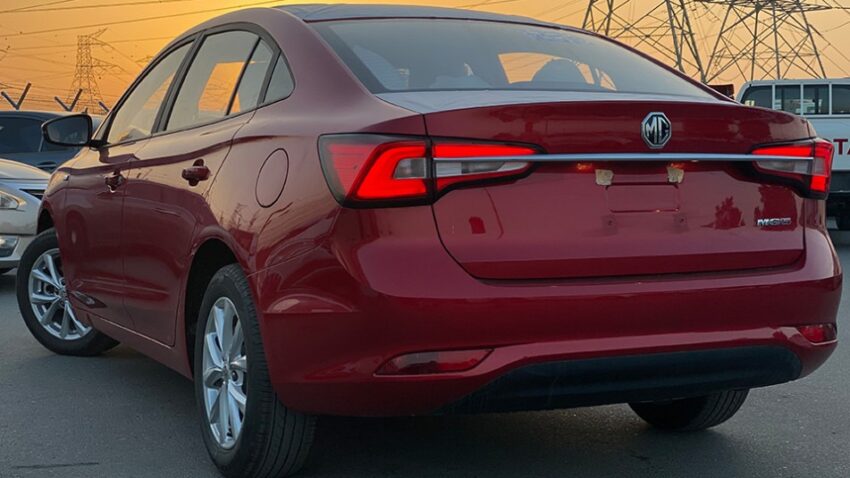 Chinese companies sold at least 200,000 vehicles in the GCC last year despite the pandemic, as per customs data published by several Gulf countries. That figure is set to jump in 2022, with about 150,000 Chinese cars already imported during the first half of this year. Zahraa Abdullah, director of one of the largest car rental companies in Bahrain, told The Media Line:

“Our company has changed its entire fleet to Chinese cars, which are cheap in price yet high in quality.”

She went on to highlight that most of the car rental companies are headed in the same direction, as are the companies that provide cars for their employees. Chinese cars are cheaper and have high specifications and reliability and good fuel range. “There is another advantage related to the free warranty and maintenance, which extends in some types to five years. That is what most people are looking for in the Gulf countries, in addition to the availability of most spare parts,” Zahraa said. 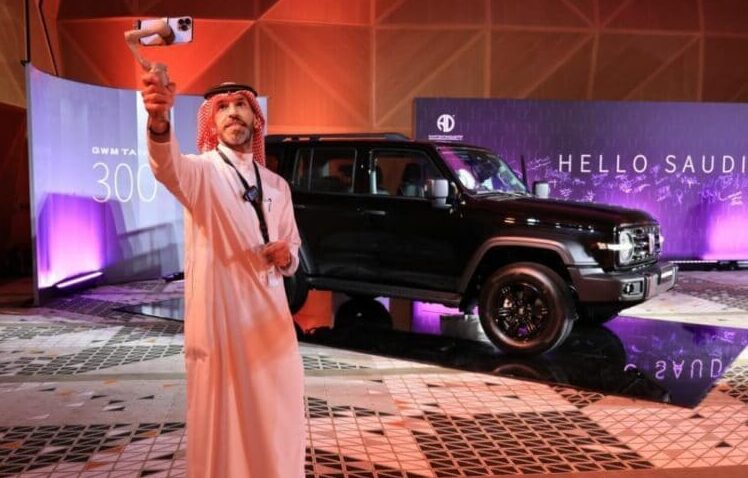 “Chinese cars often provide specifications similar to those provided by German and American cars. Prices of Chinese cars do not exceed a quarter of the price of German cars, and are up to 35% less than that of Japanese cars. From the Gulf consumer’ point of view, cars will be replaced after 5 to 7 years in most cases. Chinese cars will perform without problems for this period, even if they are of lower quality.”

An official at JAC Motors in Dubai, UAE, told The Media Line that sales of JAC vehicles have doubled compared to three years ago in GCC and Arab countries in general. He said the company expect more sales in the coming period. Agents in the GCC are ordering more from the factory, and as of August 2022, the company has already sold more number of units than it sold during 2021. 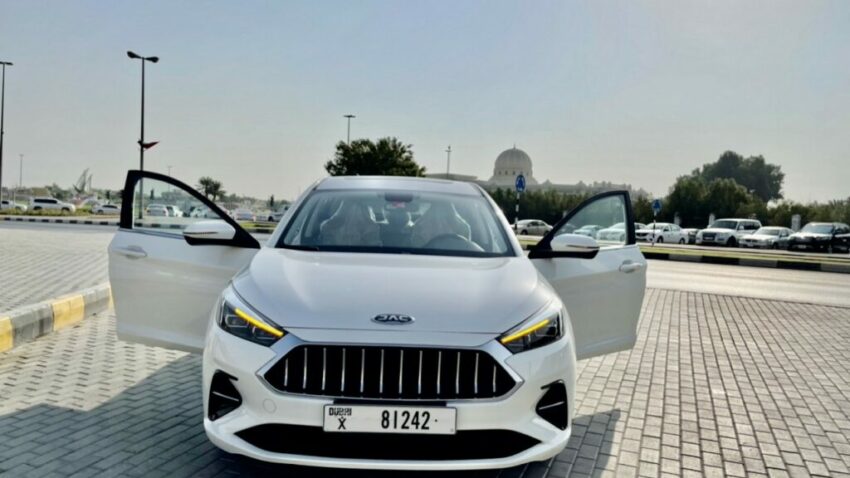 He explained that the quality of Chinese cars has improved significantly, which has positively reflected on their reputation in the Gulf countries over the past three years. The company has become aware of what customers need here, in addition to manufacturing cars that can withstand extreme hot weather. 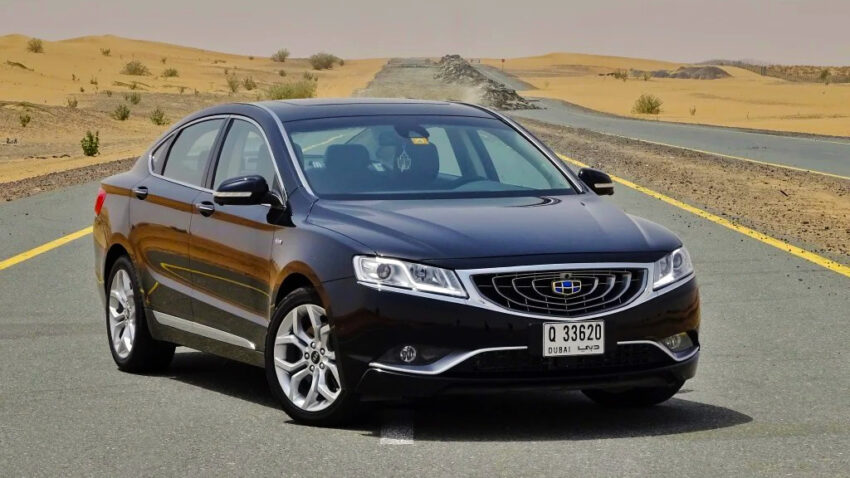 Plus, Chinese cars have also succeeded in safety tests and have received good reviews from magazines and car specialists, which are building a base for them. Chinese companies have also started offering luxury brands at very reasonable prices with high specifications.

Abdullah Khaled, an official at Changan Motors in Saudi Arabia, while talking to The Media Line, said there is a great demand for Chinese cars and our sales have doubled dramatically over the past years. He added that the prices of Chinese cars are 20% to 40% lower than their Korean and Japanese competition depending on the category, that too with higher specifications. 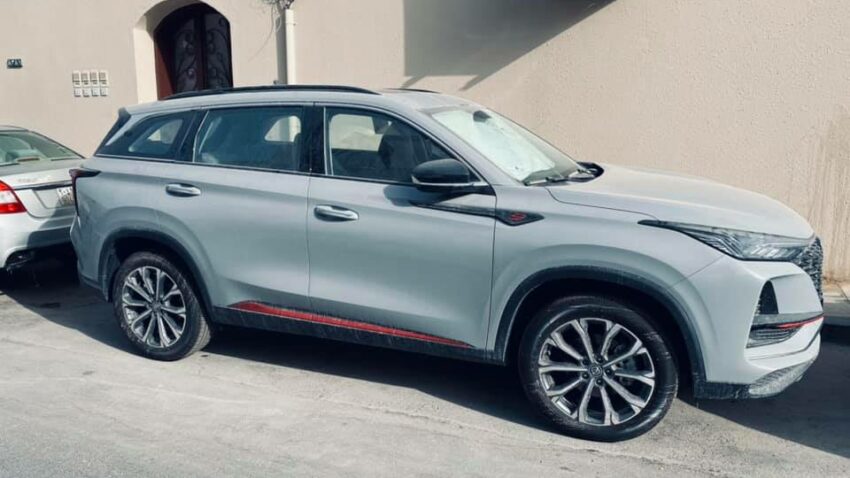 A Changan CS75 Plus in KSA

Mohammad al-Baqali, a journalist specializing in automobile reviews & analysis, says Chinese cars are in great demand in the Gulf countries mainly due to the high prices of other cars, and with their weak options list. He said:

“The medium and small price categories are the most popular in the GCC countries, which is what these cars compete for. They offer good designs, very high options, reasonable quality, and acceptable prices. This is generally suitable for low-income people who are looking for a new car, with fewer breakdowns, and at an affordable price. You cannot pass a neighborhood or walk in a street in the GCC without seeing several Chinese cars, and this was not the case four or five years ago.”