The sales of Made in China cars have reached an unprecedented height in Australian market. According to the Australia’s Federal Chamber of Automotive Industries, 4,198 vehicles imported from China were sold in January 2021, representing a staggering 156% increase over the corresponding period of previous year. 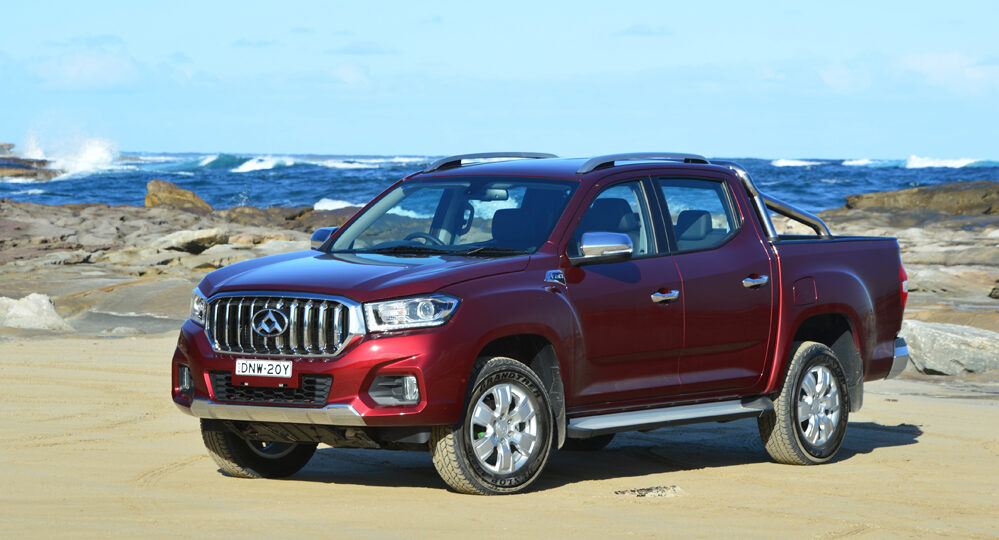 This puts Chinese cars ahead of German and US-made cars in Australian market for the first time ever. Japanese cars still leads the chart with 29,275 units witnessing a 29.6% increase. Thailand ranked second with 16,903 cars down -6.1%, whereas South Korea was ranked in third place with 11,516 vehicles with an increase of 11.5%. German-made cars took a hit with 3,078 vehicles down -42%, putting it behind China for the first time. US-made cars came in 6th place with 2,056 cars sold registering a -38% decline. 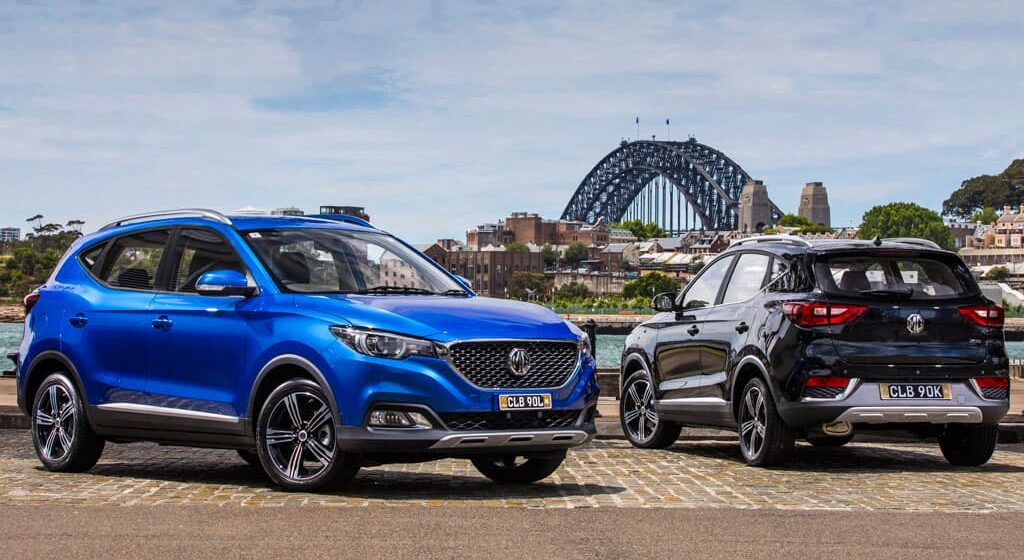 Among Chinese brands, MG and LDV (both owned by SAIC) saw the biggest increase in sales. MG witnessed a 162% increase with 2,408 cars sold, up from 919 units it delivered in January 2020. Meanwhile, LDV sales doubled with 770 units sold, while GWM Haval sales rose 135% with 769 vehicles. 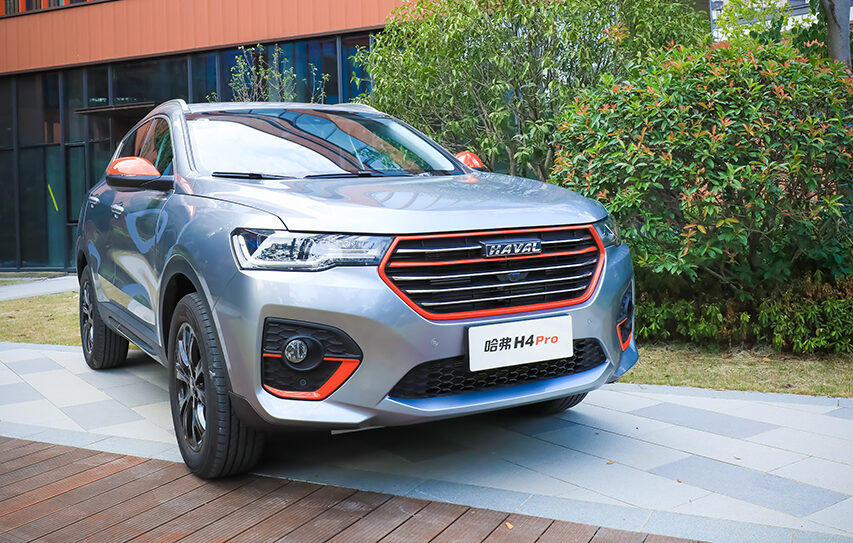 Whether Chinese cars will continue with their upward trend in sales, we will have to wait to find out. But it’s certainly a very impressive start of year 2021 for the Chinese cars in the competitive Australian market.