Chinese Eyes Too Small to be Detected by the DMS System

As bizarre as it might sound, the Driver Monitoring Systems (DMS) installed in modern-age vehicles tend to mistake most Chinese for being distracted or asleep. This is because the eyes of most Chinese people are too small to be properly detected as ‘open’ by the DMS systems.

Related: The Future of Vehicle Safety

A Chinese blogger DerekTLM has complained that the smart driving system of his XPeng always mistakes him for being distracted or asleep. In a post he made on the Chinese micro-blogging platform Weibo, the blogger grumbled that he received frequent warnings from the car’s attention monitoring system due to his small eyes. He said:

“Let me repeat, my eyes are small, but I’m not falling asleep at the wheel. Do we small-eyed people not deserve to use the Navigation Guided Pilot?”

The aggrieved driver also tagged the chairman of XPeng, He Xiaopeng, in his Weibo post while demanding that the system should be upgraded. He also claimed that the system kept deducting points from him for being distracted or asleep while driving. Responding to which, Xiaopeng tagged the XPeng official in charge of the autopilot function, asking him to follow up on the matter. Shortly after, XPeng Motors replied on their official Weibo account that they had received the complaints. In another instance, ChangYanCY, a famous auto blogger with over 1.2 million Weibo followers, also narrated his ordeal with the driver monitor system. He claimed that his eyes were so small that the DMS in most cars often misjudged him as being asleep. He also voiced his concerns that the size of his eyes might prevent him from using the advanced functions of driver assist systems. 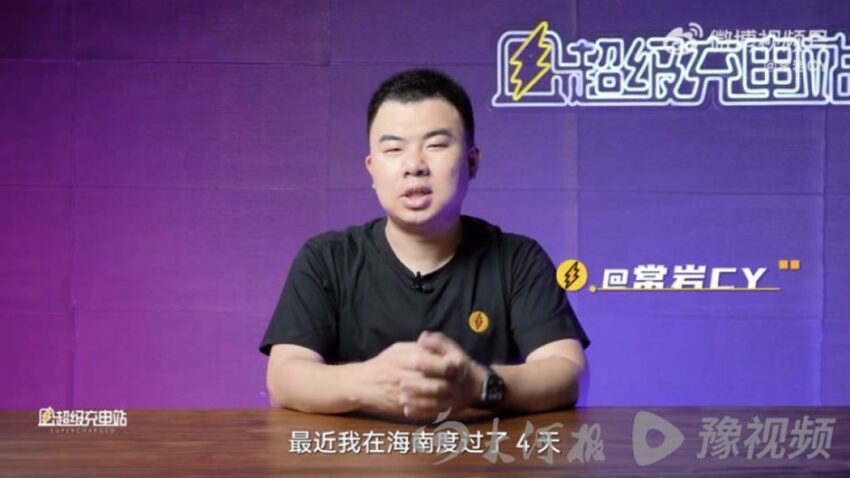 While applauding XPeng’s quick response, he described himself as “a corner case with hell difficulty” and hoped his complaints could help the domestic car industry improve its technologies.

What is Driver Monitoring System (DMS)?

DMS is responsible to measure a driver’s alertness. It is a critical feature of autonomous driving cars that helps keep drivers vigilant by detecting the first signs of drowsiness. The driver get a chime or beep alarms as well as visible reminders to keep their hands on the wheel and to pay attention. As of 2021, some 543,300 Chinese passenger cars were fitted with DMS. This is a 228.87% increase compared to the numbers from 2020. Although it has served to curtail accidents and help drivers stay alert, some car owners have voiced their concerns over their privacy.