The new Toyota Belta sedan has been officially revealed which is essentially a rebadged version of the Suzuki Ciaz facelift. The Belta will go on sale starting from Middle Eastern markets, following by Indian launch towards the beginning of next year.

This is in continuation of Toyota-Suzuki collaboration which has given birth to a number of cross-badged vehicles already, such as the Baleno-based Glanza, Vitara Bezza-based Urban Cruiser and the Ertiga-based Rumion MPV. Apart from Toyota badges inside & out, the Belta remains identical to the Suzuki Ciaz facelift.

Under the hood, the Middle Eastern spec Belta uses the same 1.5L four-cylinder petrol engine, which churns out 105hp of power and 138Nm of torque, as available with the Ciaz. However, this model is only offered with the 4-speed torque converter automatic gearbox option. 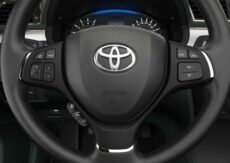 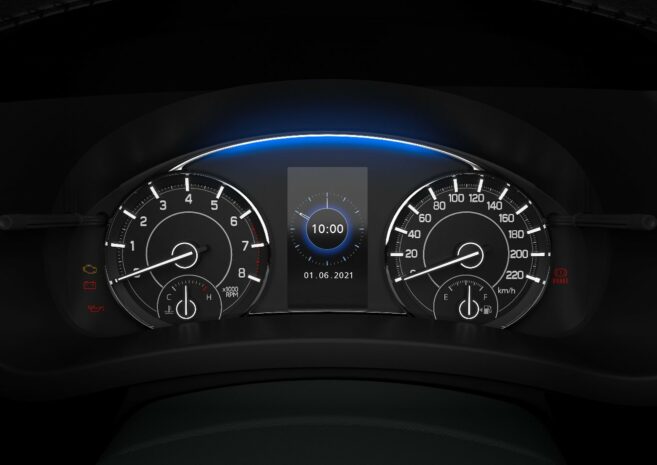 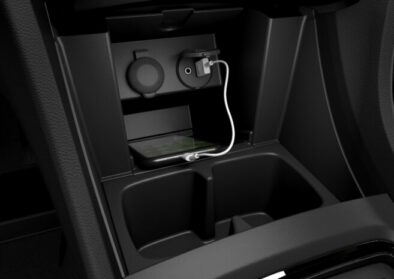 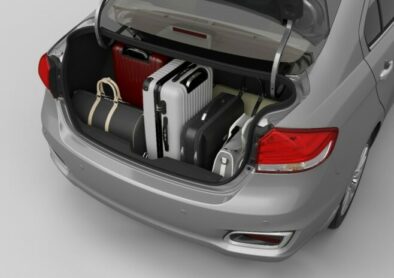 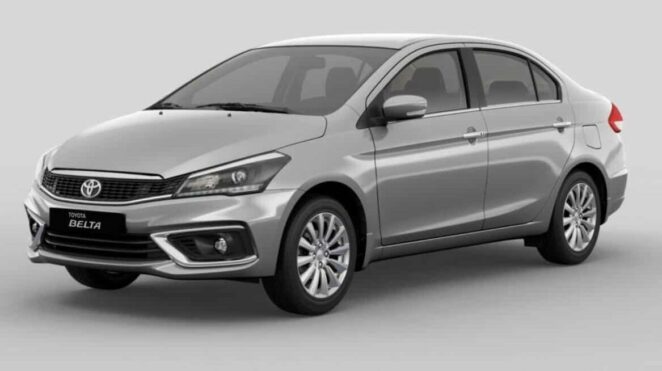 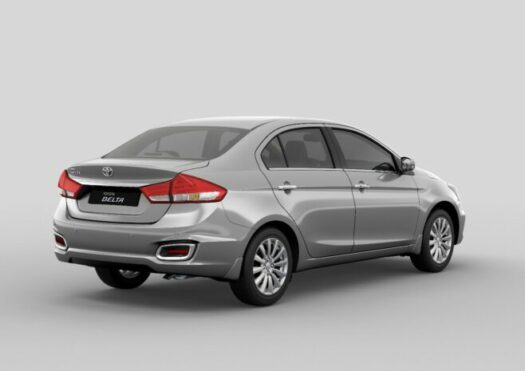 Related: Toyota Yaris Discontinued in India Due to Poor Sales

The Belta for Middle East which is the Left Hand Drive model is made in India and will be exported to the Middle East. Toyota recently pulled the plugs off the Yaris sedan in India due to poor sales, however as reported earlier the Ciaz-based Belta sedan will come as a replacement of Yaris in Indian market and will compete against the likes of Hyundai Verna, Honda City, Maruti Suzuki Ciaz and the upcoming Skoda Slavia.