Automakers in recent years have been busy revamping their logo & brand identities going for flat, two-dimensional design to facilitate the use on digital platforms. Nissan, BMW, Volkswagen, Lotus, Proton, Geely, Kia, Peugeot, Renault, Skoda and Aston Martin are just some of the carmakers to have revamped their logos recently.

The latest to update its corporate identity is Citroen, which sees its branding updated for the 10th time in 103 years. The new Citroen branding retains the iconic double chevrons (“deux chevrons” in French”) although the new iteration of the design is an obvious evolution of the original logo adopted by André Citroën during the company’s inception in 1919. 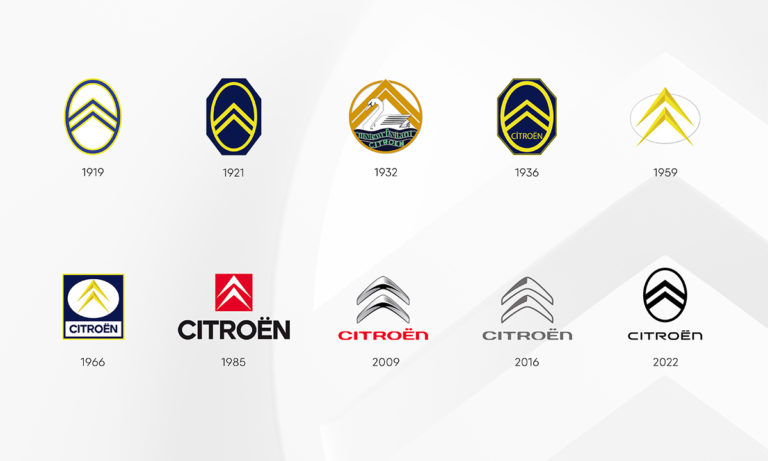 The new Citroen branding will feature for the first time on a car the company tout as a “significant conceptual family vehicle.” Thereafter, every model to roll off of the production line will be adorned with the new branding most likely from Q2 and Q3 of 2023. According to the French automaker, the upgraded branding will replace the existing derivative on dealership facades, merchandise and official documentation.

In addition to the new logo for the French brand will be the Monte Carlo Blue shade which can be specified as a body color on models in the lineup. It will also become a central color to the brand’s corporate identity alongside Infra-Red which will replace the current shade in corporate applications.

Citroen CEO Vincent Cobée says the new branding is an “elegant symbol of progress” on the road to a purely electric future so perhaps this updated identity will last more than 6 or 7 years as the previous two iterations have. 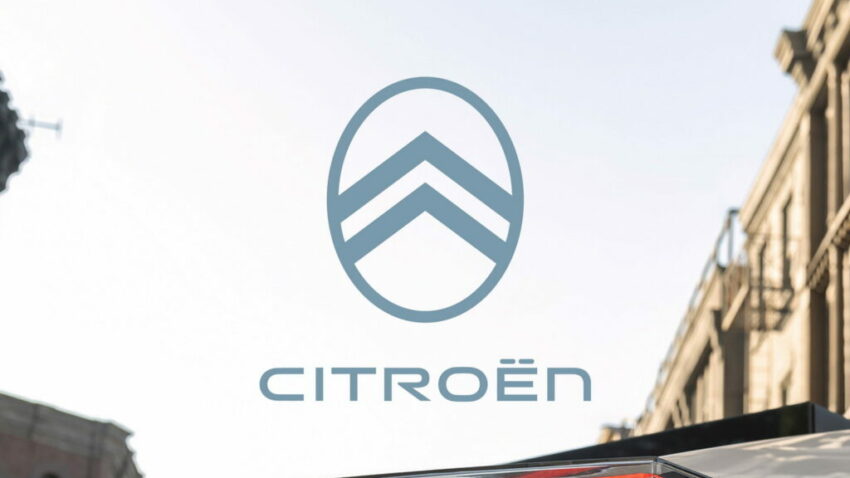