Cloned Mehrans in Pakistan- What to Expect?

United Motors (Pvt) Ltd., Pakistan’s second largest motorcycle manufacturer, has ventured into local assembly of passenger and light commercial vehicles. Earlier in June 2017, The Ministry of Industry and Production allowed United Motors, along with Kia-Lucky Motors Pakistan Limited and Nishat Group to set up units for assembly and manufacturing of vehicles under the Greenfield investment category.

Earlier in December, images and video went viral where a Suzuki Mehran lookalike, along with a 1000cc pickup that’s allegedly based on Suzuki Ravi, were seen in United Motors premises. According to our information, United will produce the Mehran and Ravi lookalikes with minor design variations to avoid copyright litigation.

The company will use Chinese technology to market its vehicles under the brand name of United. The local assembly of these vehicles will begin in the first half of 2018. Our car and pickup are not the copy of Suzuki brands. They are totally different and loaded with various attractive features and safety standards.

How Different the United’s Mehran lookalike will be..?

Although it is claimed that the vehicles will be totally different from Suzuki, we might already know in what ways it will be different. Take the example of Chinese 70cc replica motorcycles, they are different since they offer different headlamps, different fuel tank design, different silencer, different speedometer etc, but technically it’s the same Honda CD70 underneath. So the changes are mainly cosmetic but the product remain mechanically same. 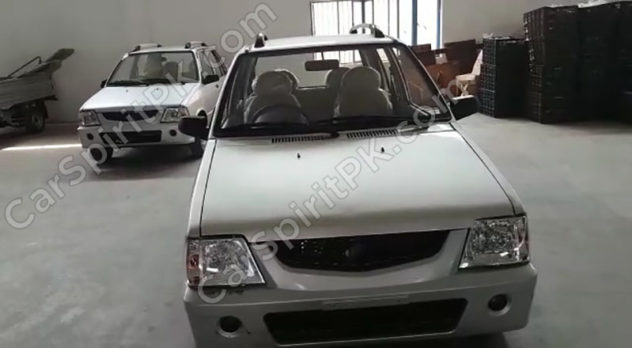 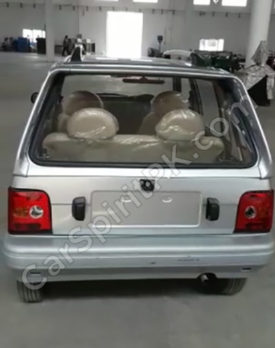 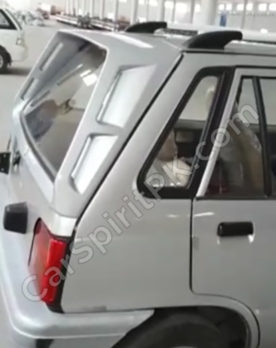 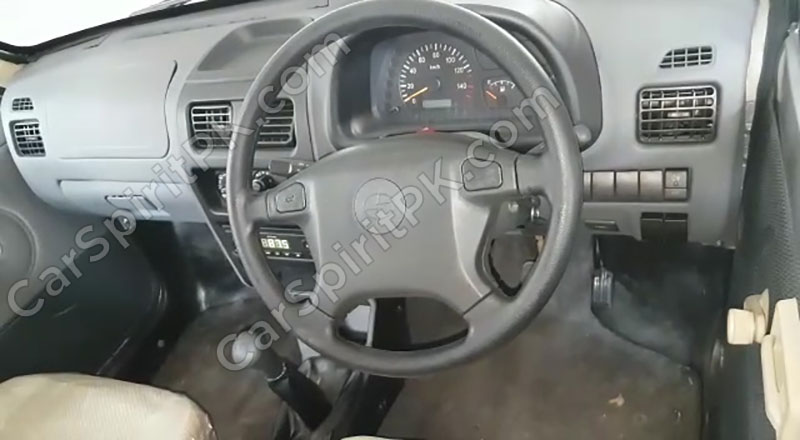 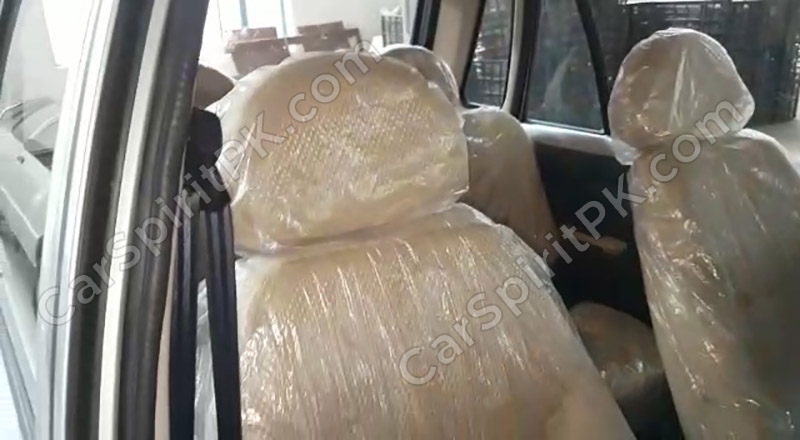 Similarly the United Mehran lookalike will have different head & tail lamps, different bumpers, it will have loads of accessories including roof rails and spoilers to make it look substantially different from conventional Suzuki Mehran. It will also feature a different interior design with updated dashboard, instrument panel, different steering wheel and upgraded seat upholstery but technically it will still be a Mehran, as evident from the leaked images surfaced earlier.

Apparently the logo seen on the steering wheel of the vehicle is of Jiangnan, the subsidiary of Zotye Auto in China who own the intellectual property rights to the second generation Alto (Mehran) and developed the TT based on this acquired platform. 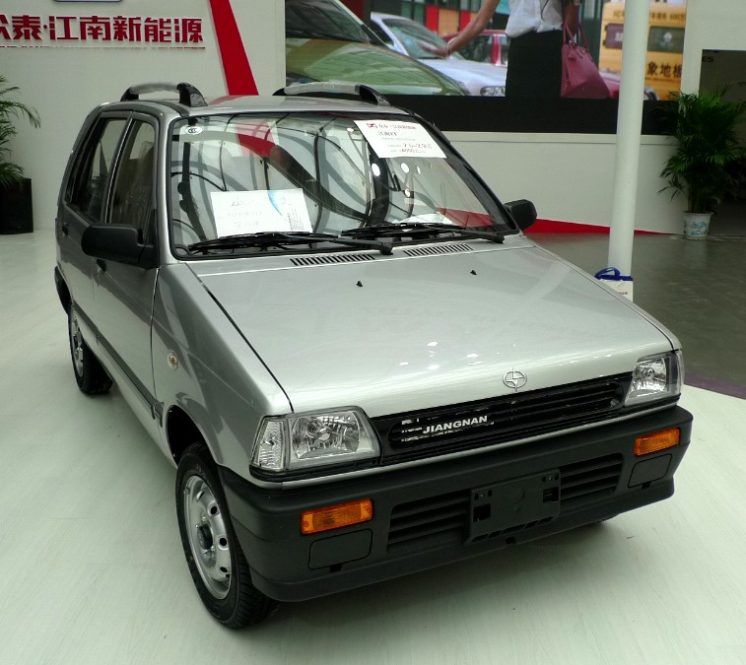 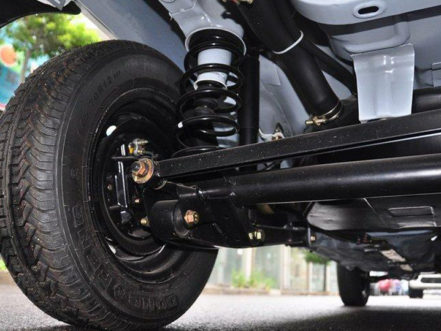 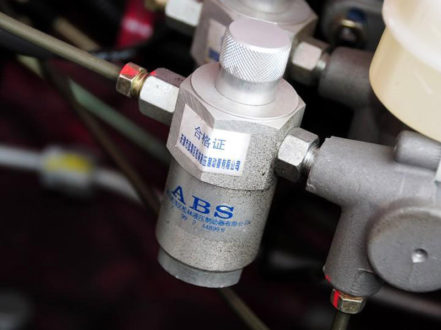 The Jiangnan TT is no longer in production in China but it offered numerous improvements including but not limited to ABS, and proper rear suspension with coil springs and dampers, something that’s missing in the 2nd gen Suzuki Alto (Mehran). Although no technical details regarding the United lookalike is available yet, but it will be interesting to see if these locally produced cars are equipped with above mentioned improvements.

The Jiangnan TT and CarSpiritPK 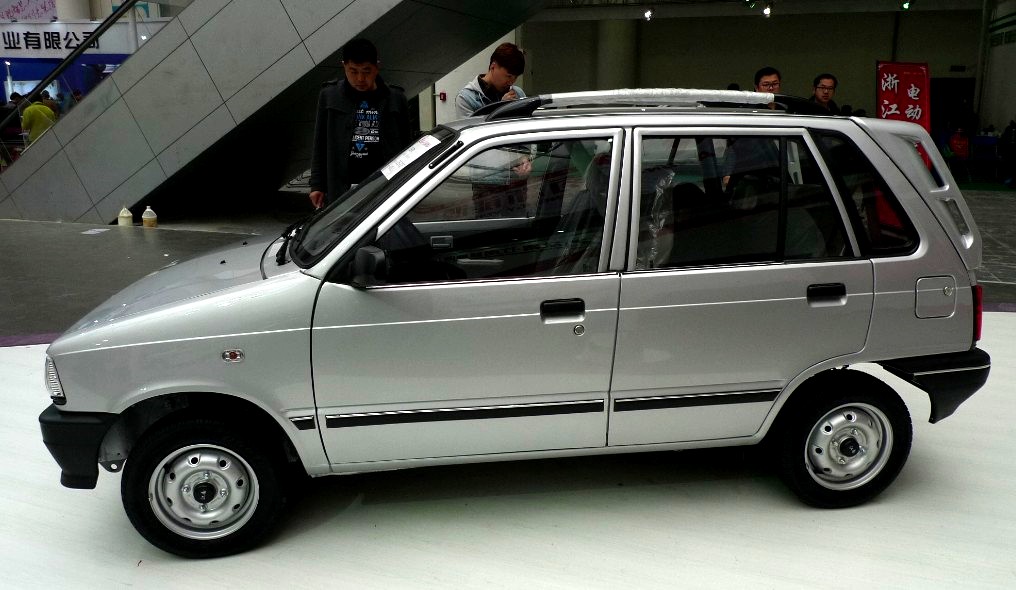 On 20th May 2016, when CarSpiritPK was hardly 3-weeks old, we published an article regarding the Jiangnan TT, the then cheapest car in China in a bid to compare it with overly expensive under-spec Pak Suzuki Mehran. A few days later the story was picked by various auto portals and Youtube channels of the country and each manipulated our article to get a huge number of clicks, falsifying the impression that a 2.5 lac rupee car is coming to Pakistan. CarSpiritPK was first & the only one to use the story having acquired prior permission from the original author to publish the piece while giving due credit to the images used in that article.

When the United Mehran Lookalike will be launched? The plant of United Motors in Lahore is ready to produce Mehran and Ravi lookalikes in first half of 2018. It also indicates that the company, instead of introducing its new models in CBU form, will start assembling these vehicles locally. However it is also believed that since the Mehran is going out of production this year and Pak Suzuki is reportedly working on to introduce a new Alto by March 2019, United might either wait for the production of Mehran to end, or might launch their vehicles towards the second half of 2018.

According to Mr. Afzal the company intends to keep the vehicle very affordable. Although exact prices are yet to be officially revealed, it is expected to be around PKR 6.0 lac to 6.5 lac (speculative).

Since 30 years, Suzuki Mehran has been the prime choice for customers wanting to upgrade from 2-wheelers to their first 4-wheeler. Mehran’s reliability as a first car, its affordable price, low cost parts and extensive after sales network has attracted the middle class which cannot afford to buy more expensive local or imported vehicles. Its indeed a safer bet for United to produce something that’s already popular in the market rather than introducing an altogether new product. In fact, it’s the same recipe that has gained them tremendous success in the 2-wheeler business. 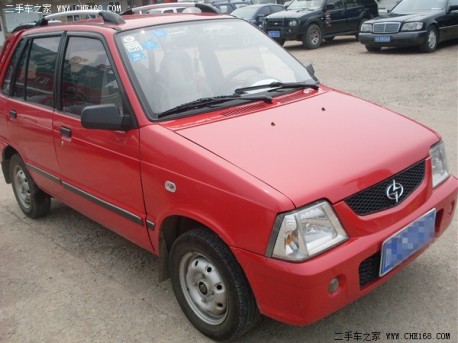 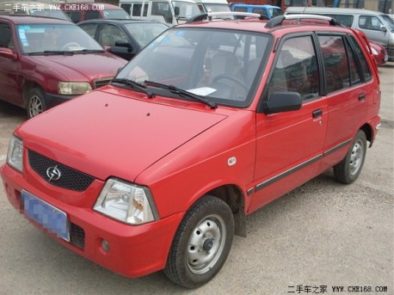 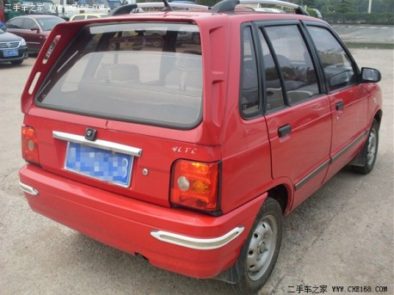 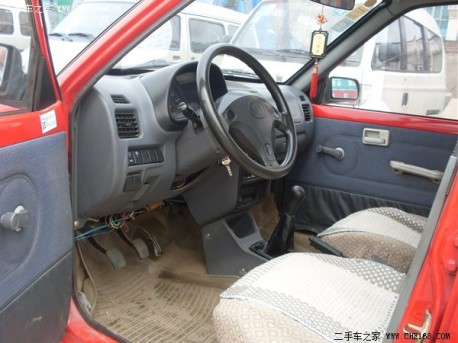 It is yet to be seen if United car, with a price tag lower than Suzuki Mehran would be able to dent Pak Suzuki’s market share, especially during the remaining period of Mehran’s ouster and after it is discontinued.

Sazgar, the makers of CNG auto rickshaw have also ventured with a Chinese partner, and is in process of setting up an assembly plant by June 2019. Like United, the name of Sazgar’s Chinese partner has been kept under covers, perhaps it is going to be another version of Chinese Mehran is yet to be known.

In the form of Mehrans lookalikes, the auto consumers of Pakistan waiting for affordable options in the small vehicle category will finally have something to go for. However we strongly believe it’s time to catch up to the world and embrace modern, safer, fuel efficient and environment-friendly vehicles rather than keeping ourselves stuck to the stone age. Let us know your comments regarding the cloned Mehrans in Pakistan.