The government of Sindh has initiated a crackdown effective from Monday, the 22nd of October against the vehicles running on road with unpaid motor vehicle tax.

Related: The Concept of Value for Money in Pakistan

According to Provincial Minister for Excise and Taxation & Narcotics Control and Parliamentary Affairs, Mukesh Kumar Chawla the Sindh Excise and Taxation Department will launch a road-checking campaign across the Sindh province from 22nd October to 1st November to nab motor vehicles for non-payment of vehicle taxes, unregistered vehicles or vehicles plying as per transfer letter. 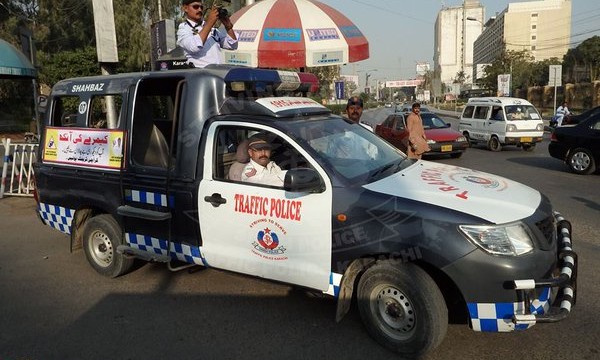 A total of 11 teams have been dispatched to 38 key locations on a hunt for offenders. If they find a car on which the tax hasn’t been paid, it will be impounded. Owners will have to pay their taxes as well as heavy penalty to get their cars back.

For those not carrying their vehicle documents along, are also going to be out of luck as the police will file a case against them. Therefore it has now become vitally important to carry all the necessary documents with you while you are traveling in your car.

This is indeed an appreciable measure by the provincial government that will bring all the non-tax payers in the tax net with immediate effect. Otherwise when you go out to buy a used car, you often come across cases where the vehicle tax remains unpaid for more than a decade. Therefore the citizens must also take the responsibility and pay their taxes as soon as possible before being penalized.