Cristiano Ronaldo’s love for fast cars is well known and his thirst for exotic supercars doesn’t seem to be coming to an end anytime soon. Now the Portuguese football legend has got himself a brand-new limited edition Bugatti Centodieci to celebrate Juventus’ 9th successive Italian Serie A title win, in which he played a huge part by scoring 31 goals in the league, as reported by Corriere della Sera. 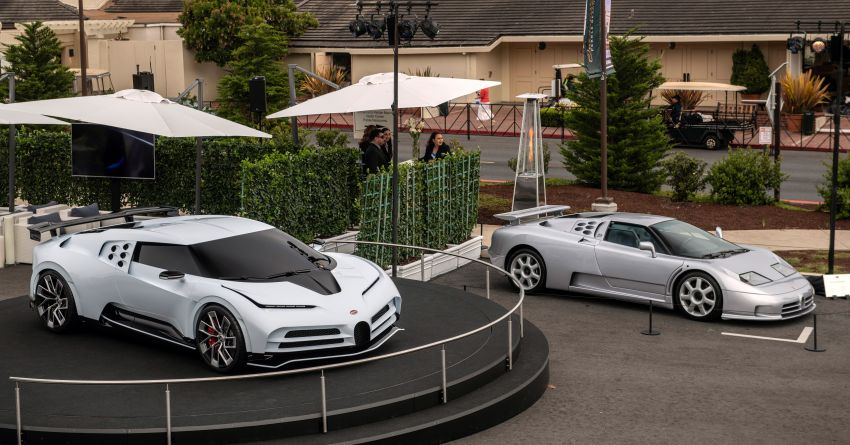 The Centodieci (Italian for “110”) was first unveiled in August last year as homage to the classic EB110 and to celebrate Bugatti’s 110th birthday. Centodieci is based on the Chiron but with significant styling revisions to rejuvenate the EB110 from the 90s. Only 10 units will be exclusively built, with each priced at around 8.5 million Euros. Ronaldo will get the delivery of the limited edition exotic in 2021. 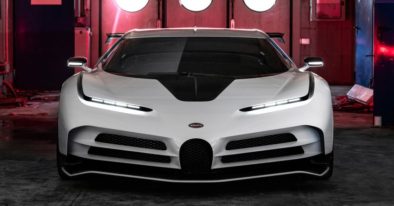 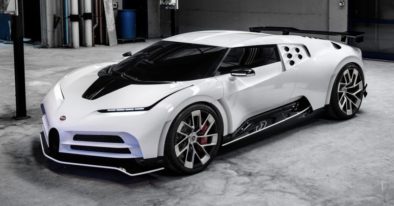 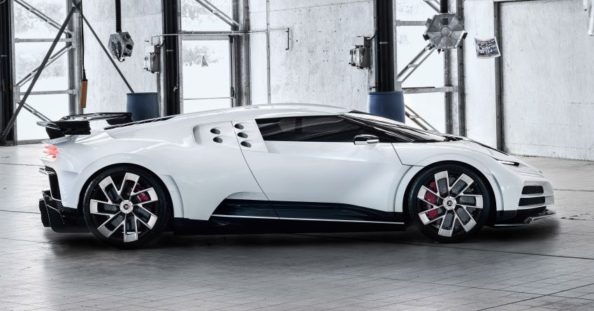 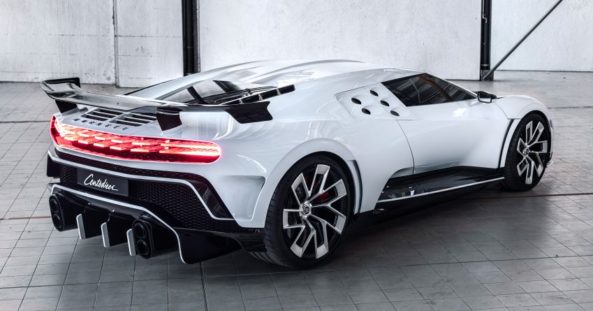 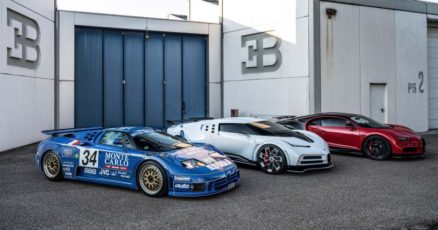 This isn’t the first Bugatti to grace Ronaldo’s garage as he already owns a Chiron, Veyron and La Voiture Noire – the last of which is even more expensive at 11 million Euros and more exclusive, as it is a one-off model.

Besides Bugatti cars, he also owns a Ferrari F430, a Rolls-Royce Phantom, a Lamborghini Aventador, a Maserati GranCabrio, a Bentley Continental GTC and a McLaren Senna. For his 35th birthday in February, his girlfriend Georgina Rodriguez surprised him with a Brabus G V12 900 that is limited to just 10 units. 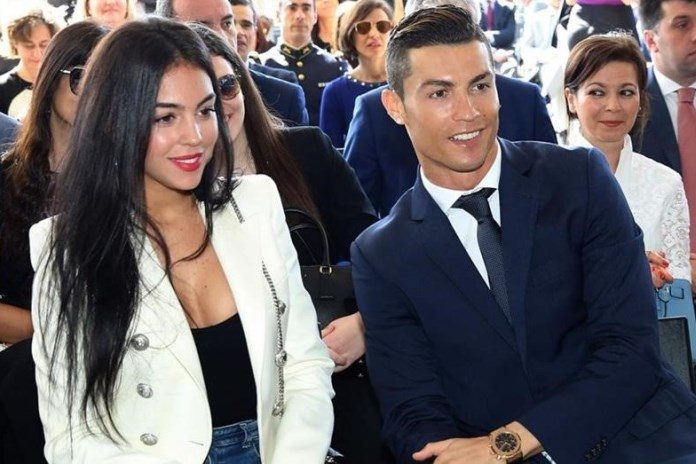 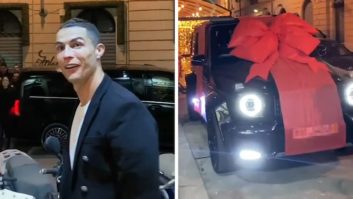 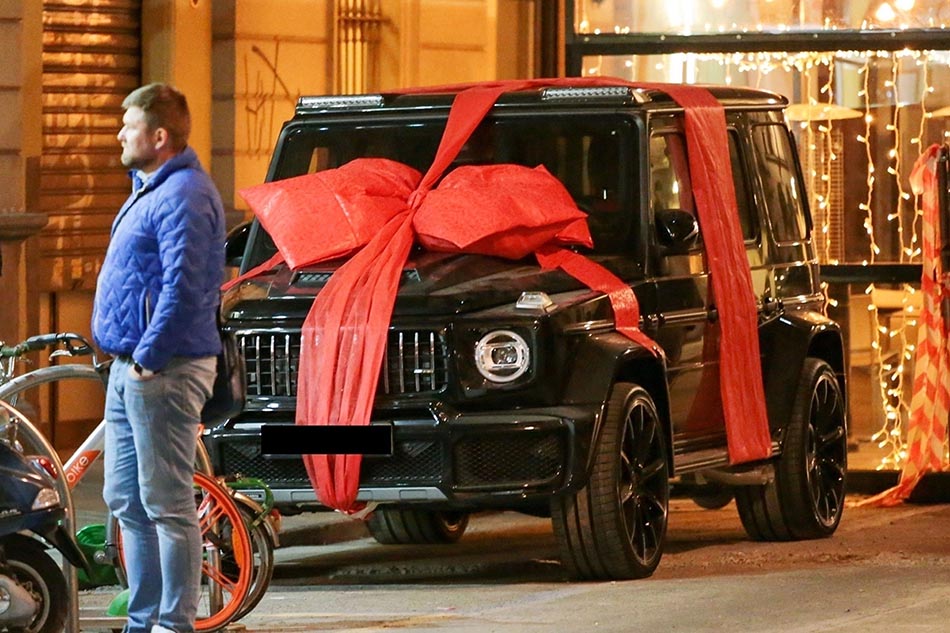