Crown Group, a Karachi based company which is engaged in auto parts making since 1963 has unveiled a range of electric vehicles which it says are energy efficient.

The starting price for an electric car, a pilot project, is Rs 400,000. It’s a two-door LSEV (low-speed electric vehicle) with a seating capacity of two persons. The prices of the rickshaws and motorcycles are between Rs 200,000 and Rs 55,000 respectively. The company also displayed more iterations of EVs including loader and ambulance. 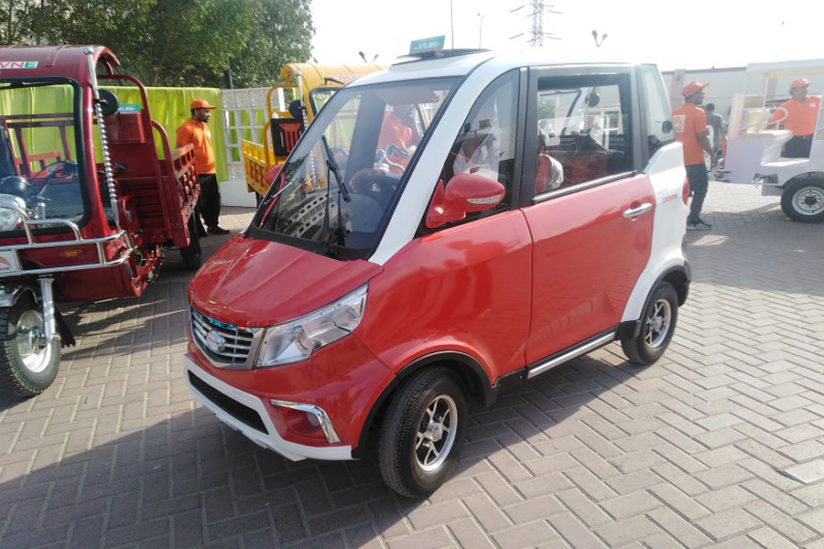 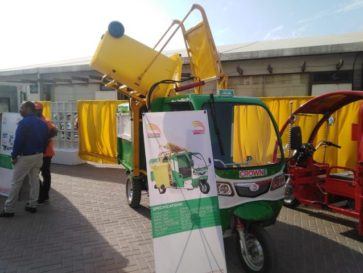 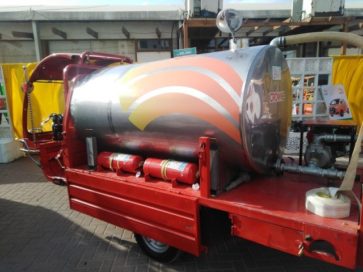 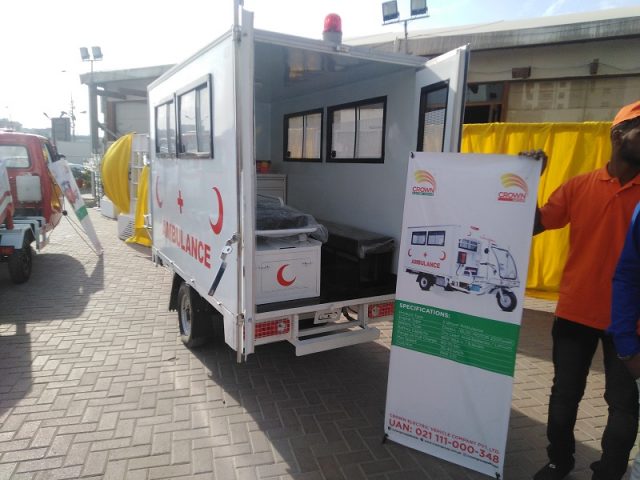 According to the company, its vehicles will cost Rs 1.25 for each km traveled makes them the cheapest option available for transport. Farhan Hanif, the chairperson of the group, says the two and three wheeler automobiles can travel 60-70 km on a full charge. A car (4-wheeler) fully charged on a 50-amp battery can travel up to 50 km.

Eight Chinese companies have partnered with Crown Group in joint ventures, said Hanif, adding that the company is ready to expand production as soon as the government implements its electric vehicle policy, the  draft which awaits government’s approval. If government keeps its word on the electric vehicle policy, the custom duty on imports of auto-parts will only be 1% while the sales tax will not exceed 5%, said the chairperson. 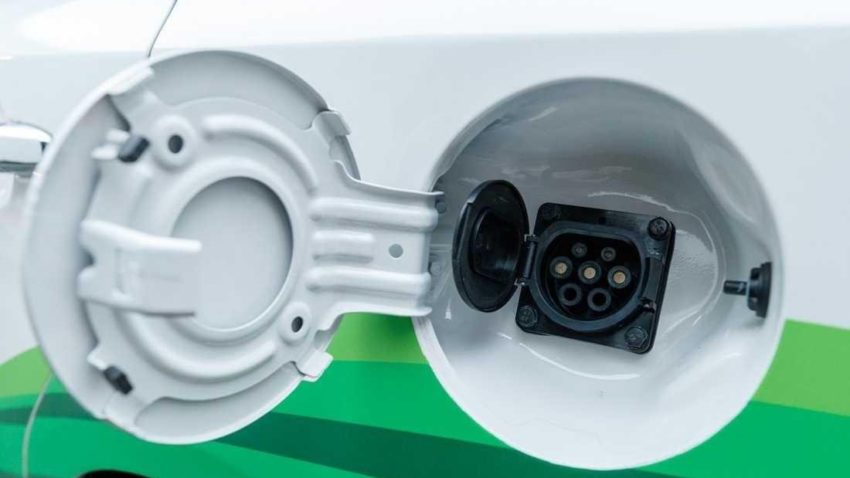 He also emphasized that the advent of electric vehicles will help boost Pakistan’s economy and introduce new jobs and entrepreneurial opportunities as specific power stations to charge the vehicles will have to be established. Crown Group is a new player in the electric vehicles market and has invested Rs2 billion to set up its manufacturing plant.

To understand more about LSEVs, read our earlier post below.

Electric Vehicle Policy and Possible Influx of EVs and LSEVs