When it comes to buying a new car in Pakistan, the options have been very limited, particularly after the 90s. Before that we used to have the luxury to choose among several vehicles in a certain segment or price bracket.

Related: 2018 The Year of Price Hikes

In recent times, car prices in Pakistan have drastically gone up. The year 2018 alone saw the prices of cars revised for up to 5 times with an increase of almost 250,000 on each locally assembled model, and up to 750,000 on imported units.

While the options are very scarce and have become insanely expensive, there is literally no automatic option available for car buyers in a decent sum of money. The cheapest car available in our market with automatic transmission isn’t actually cheaper at all. It’s the Suzuki Celerio (Cultus) VXL AGS that is sold against a price tag of PKR 16.38 lac.

This makes a lot of people badly miss Daihatsu Cuore, the 800c hatchback sold by Indus Motors between 2000 and 2012 that came equipped with an automatic transmission. In fact during its time, even 1000cc hatchback in the market lacked an automatic gearbox option, so it was quite special. 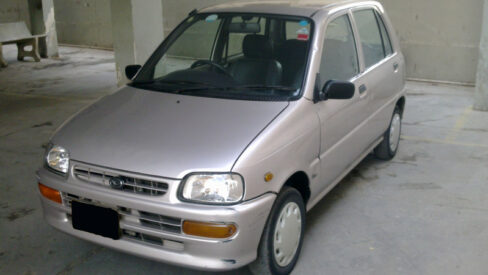 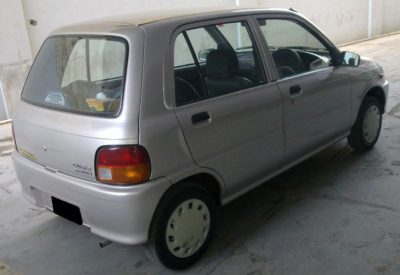 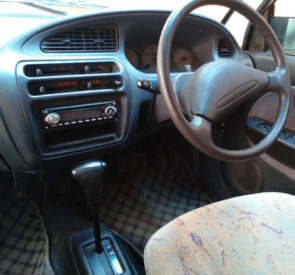 Daihatsu Cuore remained one of the most successful cars in Pakistan despite a relatively high price tag and a rather prolonged production period. Still it was economical, practical, decent to look at, easy to maintain and the only small hatchback to be available with an automatic transmission. There was a factory fitted CNG version on offer too, called as the Eco as the craze of CNG was at its peak during the previous decade.

Indus Motors had to pull the plugs off the Cuore in 2012 due to the enforcement of Euro-II emission standards as the car came equipped with a carburetor engine. And almost 7 years after it was discontinued, the company is yet to introduce its replacement.

Cuore might not have been the best car that we had, but it offered the right package for the right market segment. Today the cheaper options such as the United Bravo, Suzuki Wagon R and the FAW V2 all fail to offer an automatic variant, which considering the crammed traffic situations, is a dire need of today.

The current 660cc Daihatsu Mira that appear in our market as a used JDM import does come with an automatic transmission. Plus there is another option in form of Daihatsu Ayla, that’s available in Indonesian market and is also sold as Perodua Axia in Malaysia, comes equipped with a 1000cc engine and a 4-speed automatic transmission option on offer. 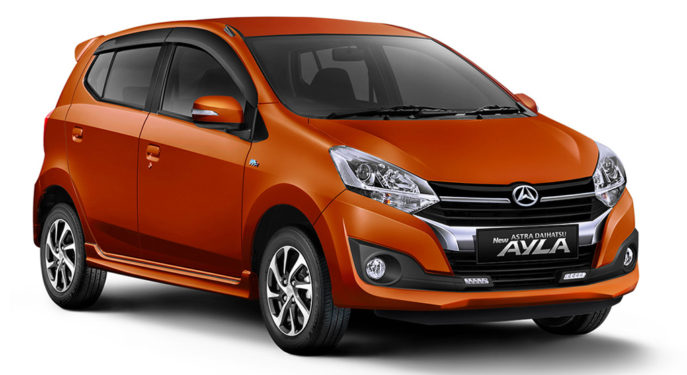 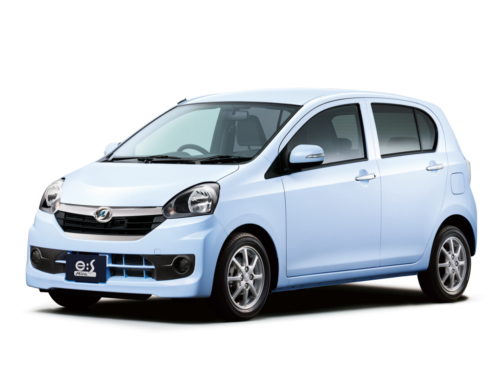 Indus Motors during all these years have introduced quite a few expensive imported vehicles such as the Toyota Prius, Camry hybrid, Toyota Rush and Toyota Avanza facelift that act more like a decoration piece at dealerships rather than generation sales figures. However if the company introduce a hatchback, such as the Mira or Ayla with an automatic transmission priced (ideally) under PKR 1.5 million, then it might sweep away the sales from the competitors.

Do you think Indus Motors should offer a Daihatsu hatchback with an automatic transmission in Pakistan. Let us know with your comments.