The current generation Daihatsu Tanto debuted in the Japanese Domestic Market (JDM) back in 2019 and is considered among the bestselling car in its segment. Built on the Daihatsu New Global Architecture (DNGA), it is known as the most technologically advanced kei car Daihatsu has ever produced.

Now the Japanese automaker has expanded the tallboy kei car’s lineup with the addition of a new special version. Called as the Tanto FunCross, the adventure-styled version joins the standard Tanto, the Tanto Custom X, and the Tanto Custom RS. It remains mechanically the same as other variants but differs in terms of aesthetics and equipment.

The new Tanto FunCross features a modified front fascia with a rugged SUV-like bumper equipped with an aluminum protective bar. The upper grille is also different than other variants and the headlights now have reworked internal graphics. Changes are less significant on the inside. There are new orange accents on the dashboard and new upholstery options. The new interior decorations are matched with additional exterior colors. 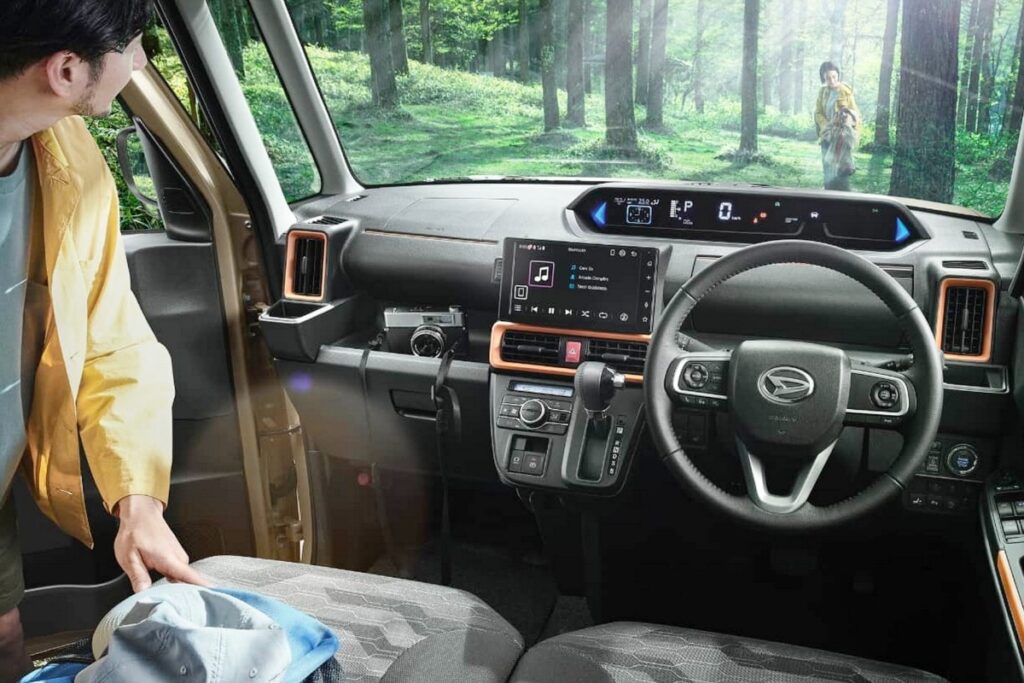 Under the hood, the Tanto FunCross gets the same 660cc three-cylinder engine in two guises. There is a naturally aspirated unit good for 52hp and a more powerful turbocharged option that produces 64hp, both engines are paired to a CVT gearbox as standard. The Tanto, like many other kei cars in Japan, has an optional all-wheel drive. 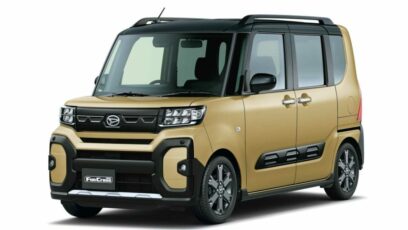 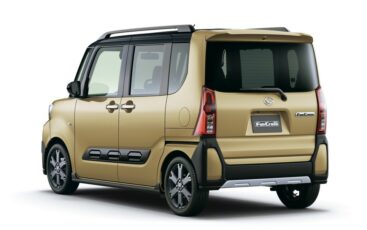 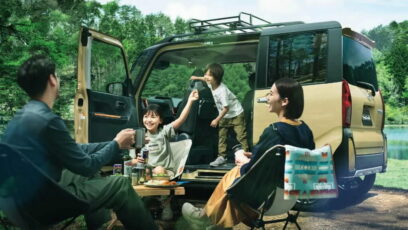 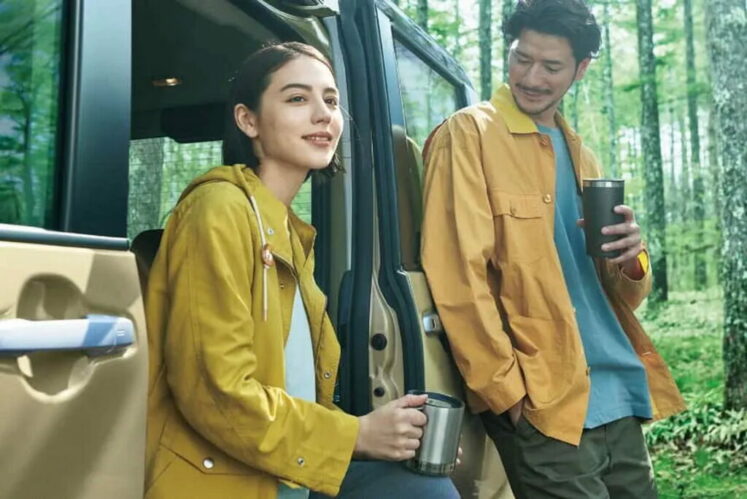 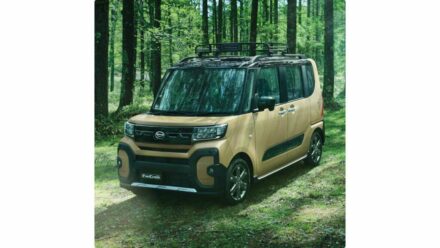 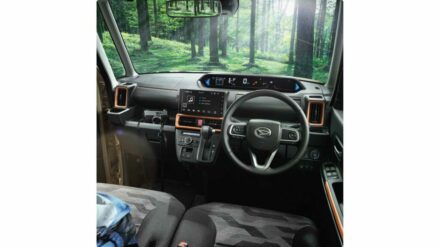 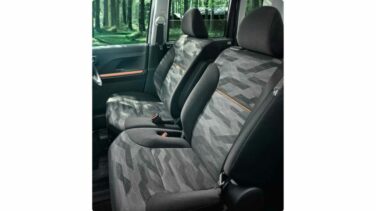 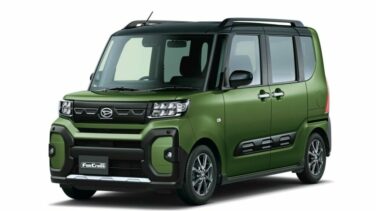