Daimler has a backup plan to protect itself from any unsolicited takeover bid should its new Chinese investor turn unexpectedly hostile.

Li Shufu, founder of Geely and owner of Volvo Cars, acquired 9.7% of Mercedes-Benz maker Daimler for $8.4 billion in February. The Chinese auto tycoon has since said he will not add to his stake, the largest owned by any single Daimler shareholder.

“We have dealt with such a theoretical [takeover] scenario and prepared ourselves, but there’s no reason whatsoever to think about that in this relation. Of course, we have general plans — general — for such a situation, which we typically don’t announce, because then they already lose half of their effectiveness. But it’s clear that this is totally independent of this case.”

Zetsche said he was “totally fine” with the current stake-holding. Nor had the Daimler CEO asked for any guarantees from Li in their subsequent discussion. Any further move would be substantially more expensive, he said, now that markets began pricing in a possible bid by the Geely and Volvo owner.

The Geely chairman Li Shufu told Bloomberg that he did not need to form synergies with Daimler and his companies for his investment to pay off, suggesting that he would be perfectly happy to receive dividends like any other shareholder. 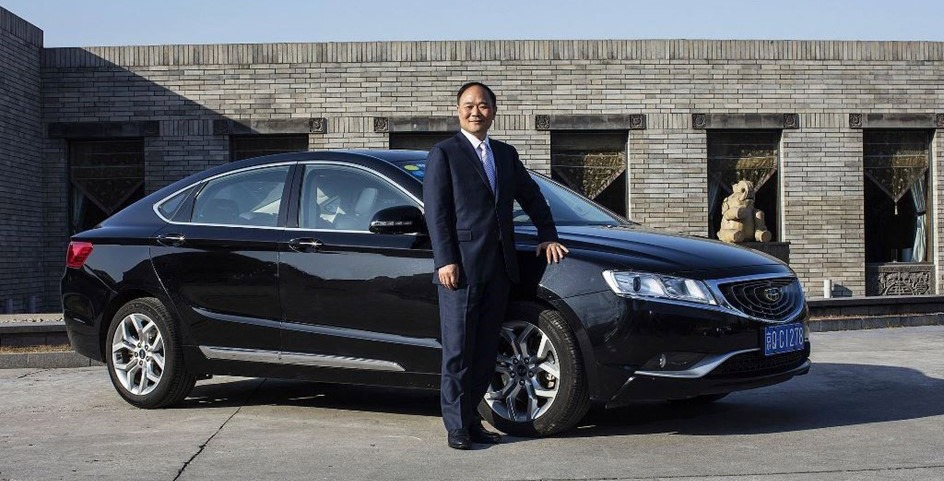 Zetsche said talks continued with Li over the latter’s wish for a collaboration, but said that they had not gone beyond a simple exchange of views on how the industry is developing and where teaming up might offer better opportunities for the future.

“Nothing is specific, even less so has anything been decided,” Zetsche said. “We are not even in the position to really define the areas of investigation, but it’s early stages so that’s totally normal. It’s very amicable and very constructive.”

If Li did secure more funds and received the political backing in Beijing to make a play on Daimler, this wouldn’t be the first time for a German automaker that a presumed white knight turned out to have darker intentions.

Porsche started out as a friendly investor in Volkswagen when it first announced in September 2005 plans to acquire 20 percent of the votes. It remained quiet while continuing to add to its holding.

Eventually, however, it turned hostile and Porsche tried a leveraged buyout of Volkswagen that would have been financed by using VW’s own cash reserves. Fearing job cuts, labor unions and the German state of Lower Saxony defeated the plans and key shareholders from both companies struck a deal in 2009 that had Porsche remain VW Group’s largest shareholder at the cost of firing the then-Porsche CEO Wendelin Wiedeking and finance chief Holger Haerter.