Datsun has launched special edition versions of the GO and GO+ in India called as the Remix Limited Edition. These versions come with cosmetic enhancements will be sold in limited numbers.

The Datsun GO and GO+ Remix are painted in two color combinations, a new Onyx black shade coupled with orange decals, and a dual-tone storm white color with orange and black decals. 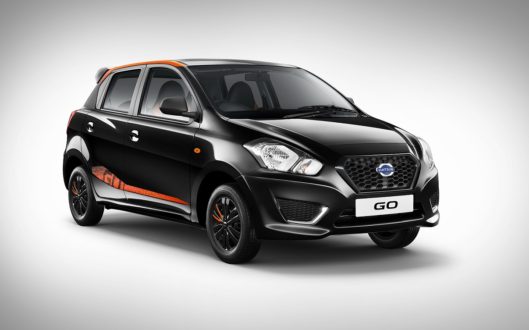 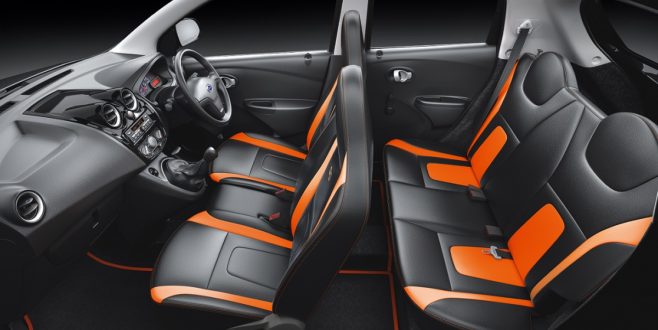 Datsun brings together the heritage of Japanese technology and contemporary design that appeal to our target consumers. The Remix variants are a fantastic addition to the Datsun portfolio and we are delighted to introduce the exclusive Onyx Black color option in Datsun GO model. We are confident that the Remix Limited Editions of GO and GO+ variants will definitely turn heads on the roads.

The engine remains the same 1.2 liter petrol unit that produces 68 PS and 104 Nm mated to a 5-speed manual transmission. The Datsun GO Remix and Datsun GO+ Remix are priced at INR 4.21 lac and INR 4.99 lac (ex-showroom) which converts into PKR 7.45 lac and PKR 8.84 lac respectively. 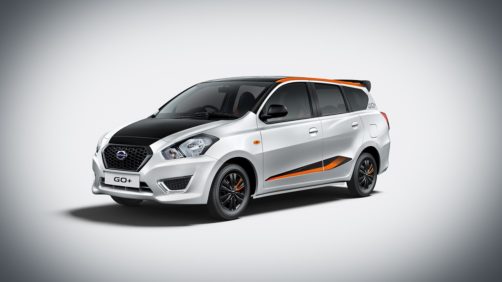 Ghandhara in Pakistan along with Nissan had officially announced to introduce Datsun branded vehicles in Pakistan as the company has received the Brownfield investment status to revive their manufacturing plant in the country which has remains inactive since 2010. Reportedly The Datsun Go and Go+ will be two vehicles that are to be launched in Pakistan.

This agreement will introduce world-class facilities and the best of Japanese engineering technologies. By localizing the manufacture of parts and components and boosting development in the auto supplier industry, it will provide Pakistan with technical assistance and promote partnerships with Japan. Customers in Pakistan will benefit from more choice and enjoy engaging driving experiences with vehicles and modern features that are ideally suited to the country.

According to information, Datsun vehicles will be competitively priced and will primarily compete against the Suzuki vehicles in small car market thus giving the budget buyers a quality option in this segment.