Car prices in Pakistan have witnessed a sheer increase during the last couple of years due to various factors including the depreciating currency value and added duties & taxes. Prices of local assembled vehicles have been revised by up to 50% since January 2018 pushing them out of the reach of many while negatively affecting car sales which got dropped by 53% during the last fiscal year.

Today the cheapest available mass produced passenger car in the market is Suzuki Alto VX which cost PKR 11.98 lac, not to mention it doesn’t even have an AC and many other basic things. Not bringing into account the Prince Pearl/ United Bravo due to their extremely limited production capacity and lack of proper nationwide presence. 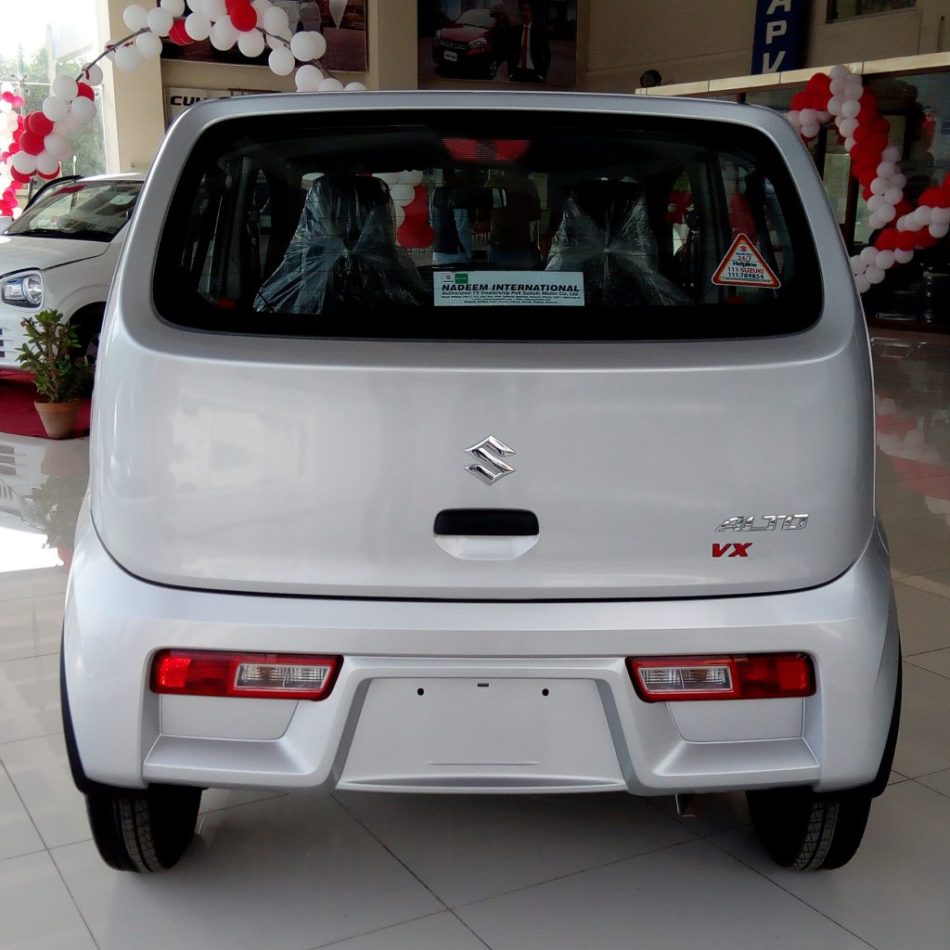 This has pushed the price of even the most basic car in the market well beyond PKR 1 million bracket, thus becoming far out of the reach. Interestingly the prices of motorcycles despite the troubling economic factors haven’t seen similar turbulence thanks to a much higher localization. The 70cc motorcycles which are considered as an entry-level offering and preferred choice of the masses cost around PKR 45,000 to 50,000 depending on the brand. This renders an almost PKR 1 million rupees gap between the entry level 2-wheeler versus an entry level 4-wheeler.

By 2015, the 70cc motorcycles were available for around PKR 42,000 whereas the price of Mehran VX had reached PKR 630,000, extending the gap to almost PKR 6 lac. Fast forward today, the price gap between 2-wheeler and 4-weheeler is PKR 1 million leaving a huge space for small entry level hatchbacks to be offered in the market. 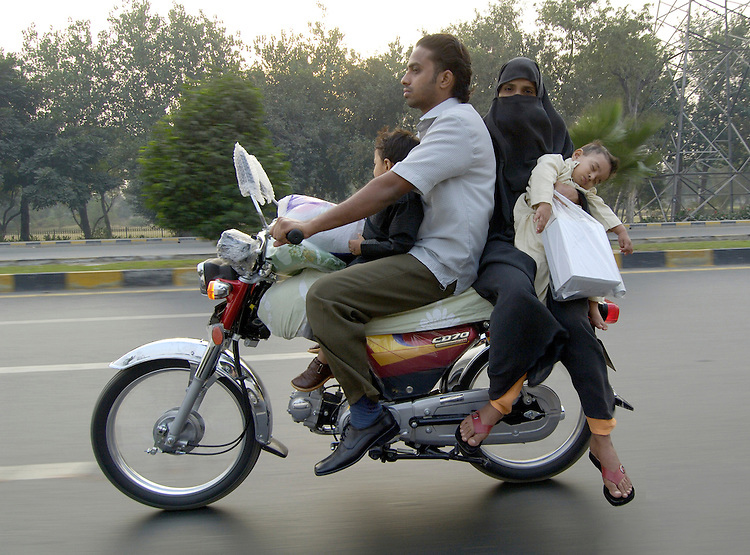 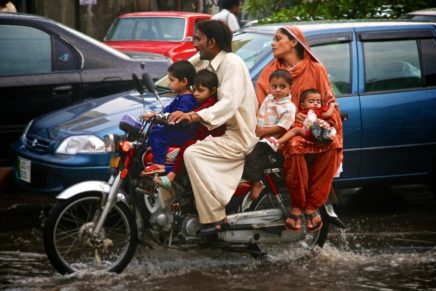 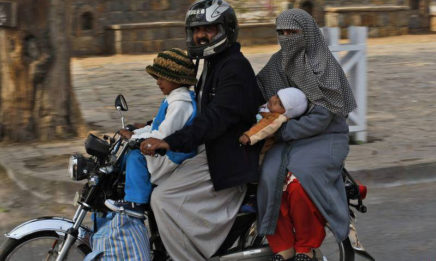 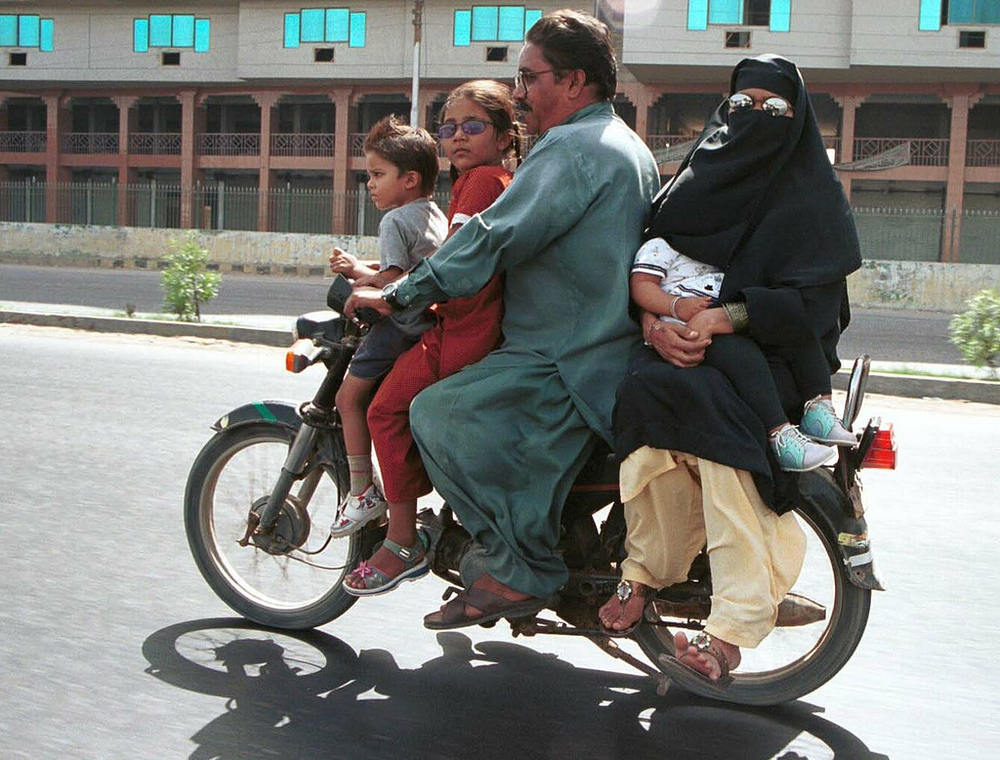 In absence of affordable passenger cars & lack of sophisticated public transport facilities, middle class people use motorcycles to commute along with their families

The largely populated middle class of the country is forced to buy motorcycles, which are sold well above 1 million units a year. Families can be seen carrying 4-5 people (including children) on a motor cycle risking their lives just to go from point A to B whereas the other option is to buy old busted cars from the market paying PKR 250,000 to even PKR 500,000 depending on the model & condition.

However since profit margins on smaller cars are thin, most automakers are reluctant to tap this segment. Furthermore due to low localization in case of cars, prices of automobiles (4-wheelers) are more vulnerable to forex fluctuations compared to motorcycles, which in case of 70cc are almost fully localized now. 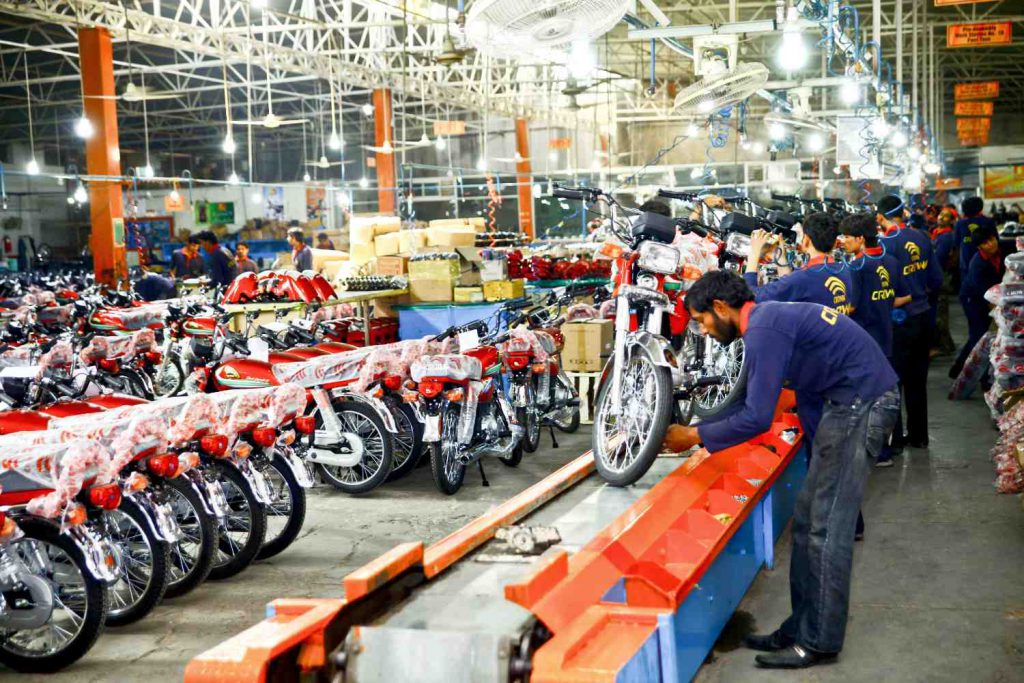 Although United Bravo and Prince Pearl stepped into this segment, they were in a better position to take advantage of this price gap but due to their limited production capacities and limited presence in selected cities only, it looks as if the companies are contended selling a handful of units whereas a nationwide presence is perhaps a secondary chore in their priority list. Furthermore prices of both Bravo and Pearl were substantially increased recently leaving a question mark on the Greenfield status the two companies enjoy, which entitles concessionary import duties to the new entrants till 2021 as per the Auto Policy 2016-21.

Across the border we see plenty of such cars including Renault Kwid, Datsun Redi-Go, Maruti Suzuki Alto, the S-Presso etc which comes cheap and offers good value for money for first-time car buyers or those with tight budget. Perhaps government needs to rework the auto policy, reduce taxes– since small amount of taxes on larger volumes ensures generating healthy revenue rather than imposing heavy taxes on an already small production volume. Furthermore ensuring proper localization will help bring the prices of cars down and will increase the sales of locally assembled vehicles.