Chinese automobile marque Baojun, a joint venture under SAIC-GM-Wuling, has announced that the updated Baojun KiWi EV will be launched soon. This marks as the first strategic cooperation model between SAIC-GM-Wuling and Shenzhen-based drone developer DJI. The new & updated KiWi mini EV will be equipped with DJI’s intelligent driving system. 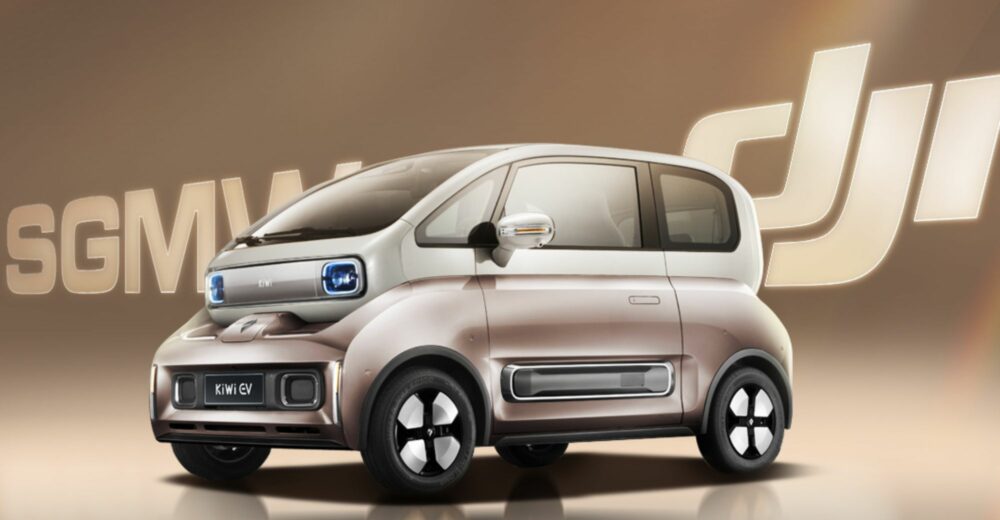 The 2023 model will remain same in terms of design but will boast upgrades in terms of configuration, the highlight being DJI vehicle-mounted intelligent driving system. According to Chinese media, the price range of the new Baojun KiWi EV is expected to start around 100,000 RMB (PKR 31.24 lac).

In terms of appearance, the KiWi EV adopts the design philosophy of interstellar geometry, which focuses on the sense of sci-tech and the future. The unique design under the front headlights strengthens a feeling of suspension of the car body, stressing the sci-fi atmosphere. Powered by the DJI vehicle-mounted intelligent driving system, the new KiWi EV will come packed with DJI’s Autonomous Driving Domain Controller and level 2+ driving assistance capabilities, including adaptive cruise control, lane change, lane-keeping, obstacle avoidance, and parking. 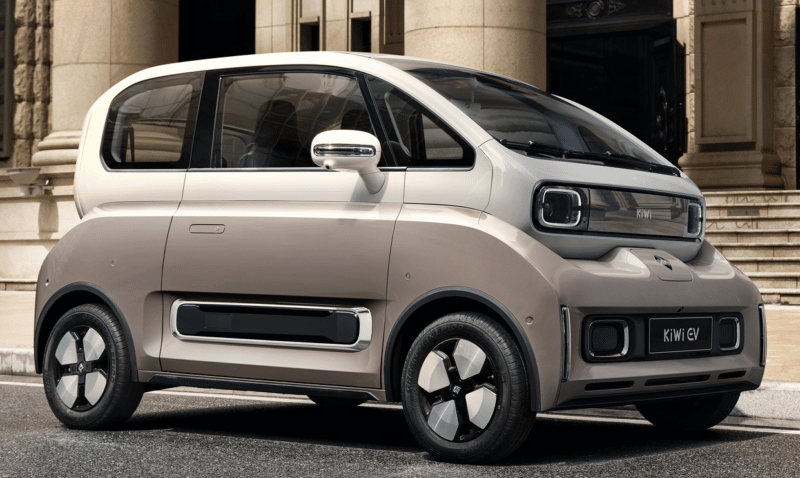 During the development of intelligent driving, the 2023 KiWi EV has established a complete set of simulation test capabilities, realized data injection of many types of sensors, and better restored complex and diverse traffic scenario data, with tens of thousands of test cases. In addition, an open road test system has been established, and more than 1 million kilometers of successful road tests and tens of thousands of intelligent parking tests have been completed, accumulating rich driving and parking digital memory. 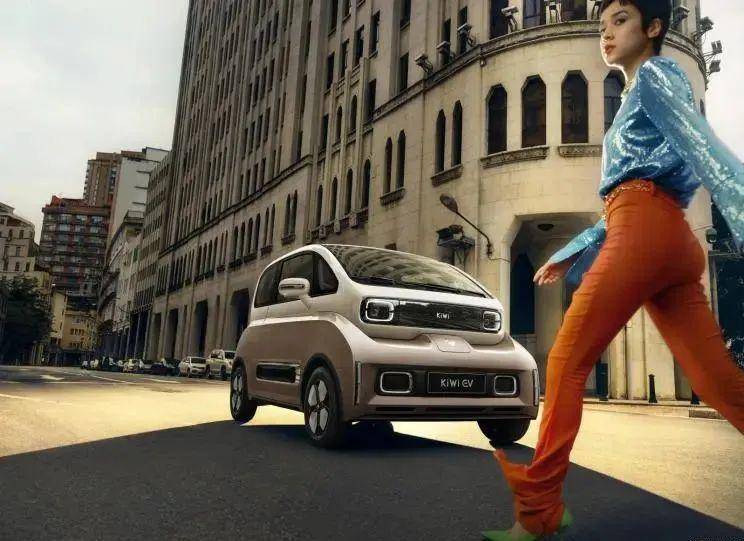 The KiWi EV is equipped with a motor with maximum power of 40kW (54hp) and a peak torque of 150Nm while the driving range is rated at 305 km in complete charge under NEDC conditions. It supports fast charging, able to bring the battery from 30% to 80% in just one hour.

DJI is a Chinese commercial drone manufacturer for aerial photography and videography. Its other products include camera gimbals, action cameras, camera stabilizers, flight platforms, and flight control systems. Currently, DJI has about two-thirds of the U.S. drone market when measured by revenue, according to the retail consultancy firm NPD. 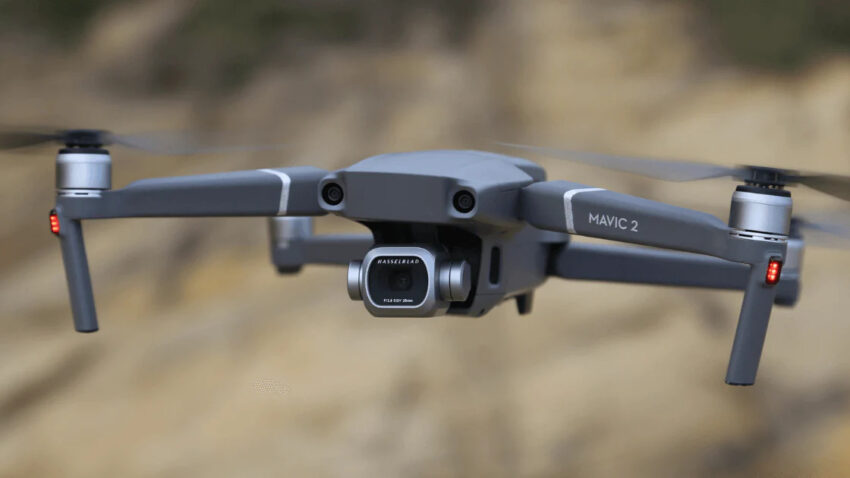