The M in the name is the initial of its Chinese brand name (Mengshi) and also stands for the brand’s military vehicle DNA, as well as Man, Marvelous and Mission, according to the official press release.

Moving on, the H stands for High-tech, E for Electrical, R for Reform and O for Off-road, Dongfeng said. The hard-core logo for the M Hero brand looks like a stylized letter M, and according to the company, is inspired by the helmet armor of ancient warriors. 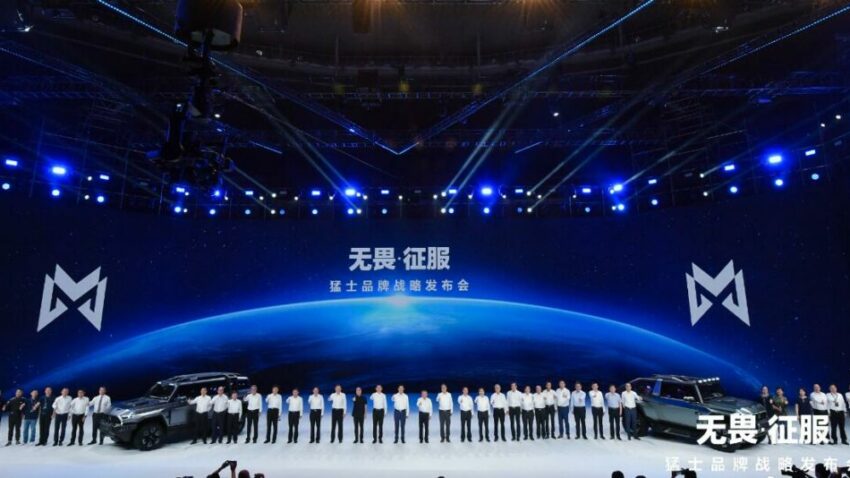 Both concept vehicles, the M-Terrain and M-Terrain S, are based on the M Tech intelligent off-road architecture. It is China’s first integrated technology solution for luxury electric off-roading, Dongfeng said, adding that it comprises three hard-core technology clusters: 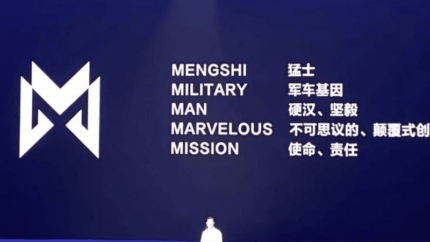 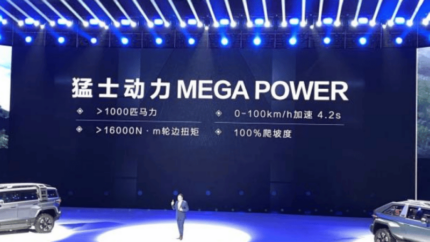 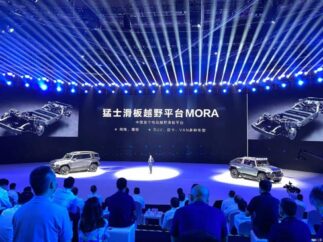 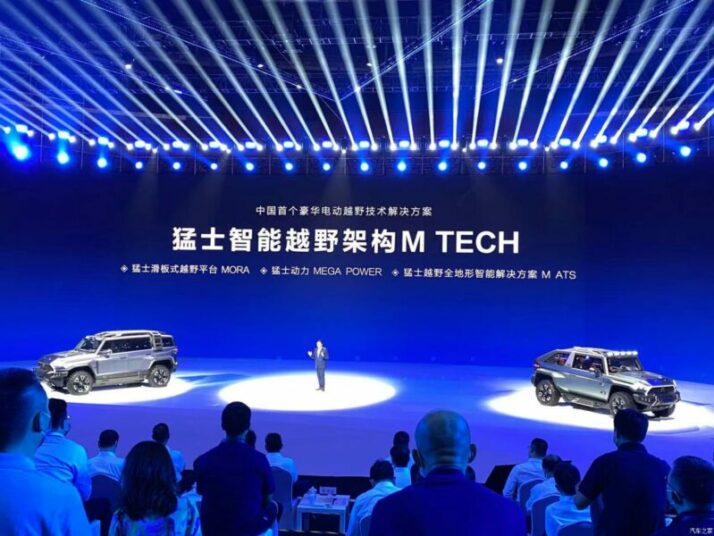 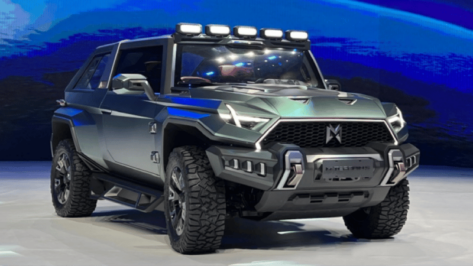 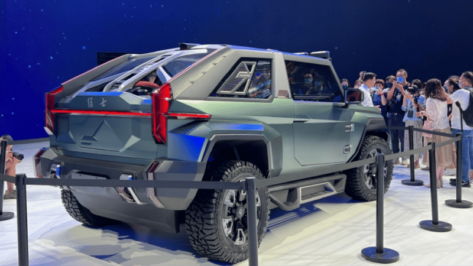 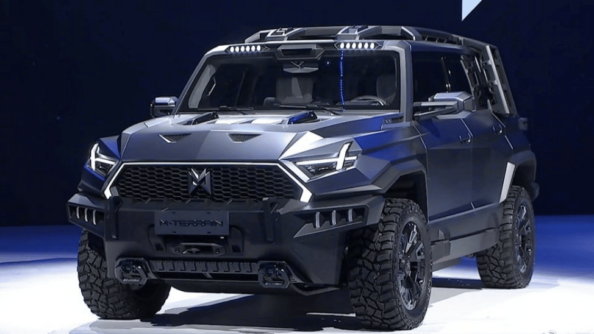 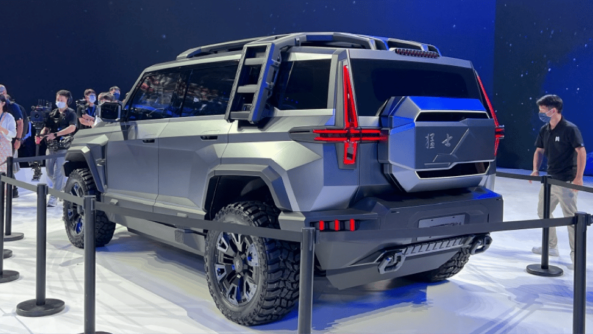 Dongfeng hasn’t released any official specs for the M-Terrain series SUVs, however according to Chinese media it will comprise of EV and EREV versions. The first one features a power output of 800 kW (1,070 hp), a 140-kWh battery, and a 500-km drive range with 0-100km/h acceleration of less than 5 seconds. The EREV version will have 600 kW (816 hp) of power and have a 65.88-kWh battery good for 800 km of range (with range extender on). The M-Terrain electric SUVs will also be equipped with an intelligent drone system, intelligent security system, and L3 driving assistance system, according to Dongfeng.

Dongfeng is not the only car brand from China that has plans to launch an electric off-road model. Geely is also working on Radar electric brand with the first electric pickup RD6 is already making waves on the internet. BYD also has plans to launch a high-end off-road brand this year. Dongfeng says the first product under the M Hero brand will enter the market in 2023.