Electric Cars Must Make Some Noise

Automakers have spent much of the last century trying to make cars quieter and more comfortable. Noise from vehicles is considered disruptive and just generally annoying, so it makes sense to minimize it where possible.

However, the noise from the average motor vehicle serves a useful purpose. A running engine acts as an auditory warning to those nearby. This is particularly useful to help people avoid walking in front of moving vehicles, for motorcyclists as they can “hear” a car coming from behind, and is especially important for the visually impaired. 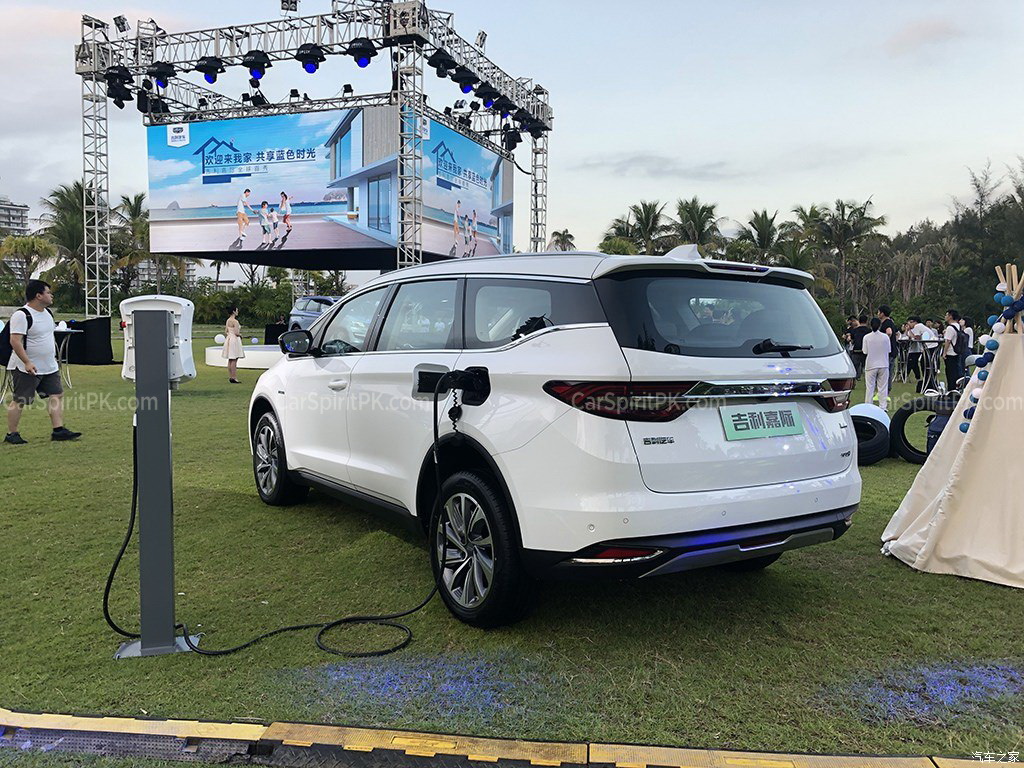 However electric vehicles, with their near-silent powertrains, have put this in jeopardy. Thus, from 1st July 2019, the European Union will enforce regulations on the installation of what they call Acoustic Vehicle Alert System (AVAS) essentially noise-making devices on new electric and hybrid vehicles.

The European Union endorsed its guidelines for AVAS way back in 2014, giving automakers plenty of time to comply with the directive. The intention is for electric and hybrid vehicles to emit artificially generated noise when travelling at low speeds, for the purpose of warning pedestrians and other vulnerable road users of the vehicle’s presence and activity. 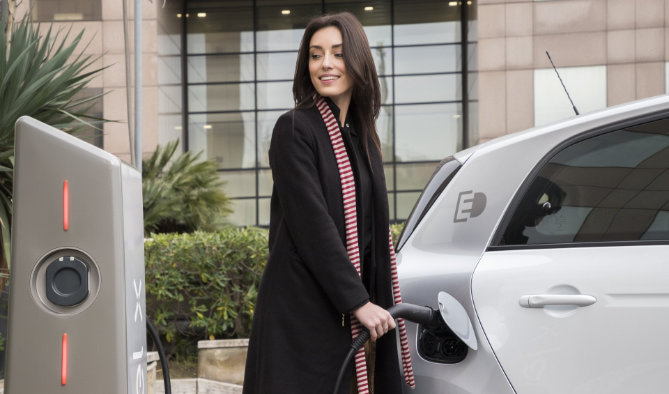 While there is no strict specification of the sound to be made, the intention is that a vehicle should make a sound similar in nature to that of its gasoline-powered equivalent. This is in order to make the system intuitive for all road users.

The sounds emitted are intended to vary in volume and pitch, depending on vehicle behavior. There are minimum requirements enforced by a test regime, to ensure the systems meet the regulations. The minimum sound level is 56 dB(A) as measured in the test, and the AVAS must be active at speeds below 20km/h. Above that, road noise from the tires is considered to be loud enough to warn pedestrians. 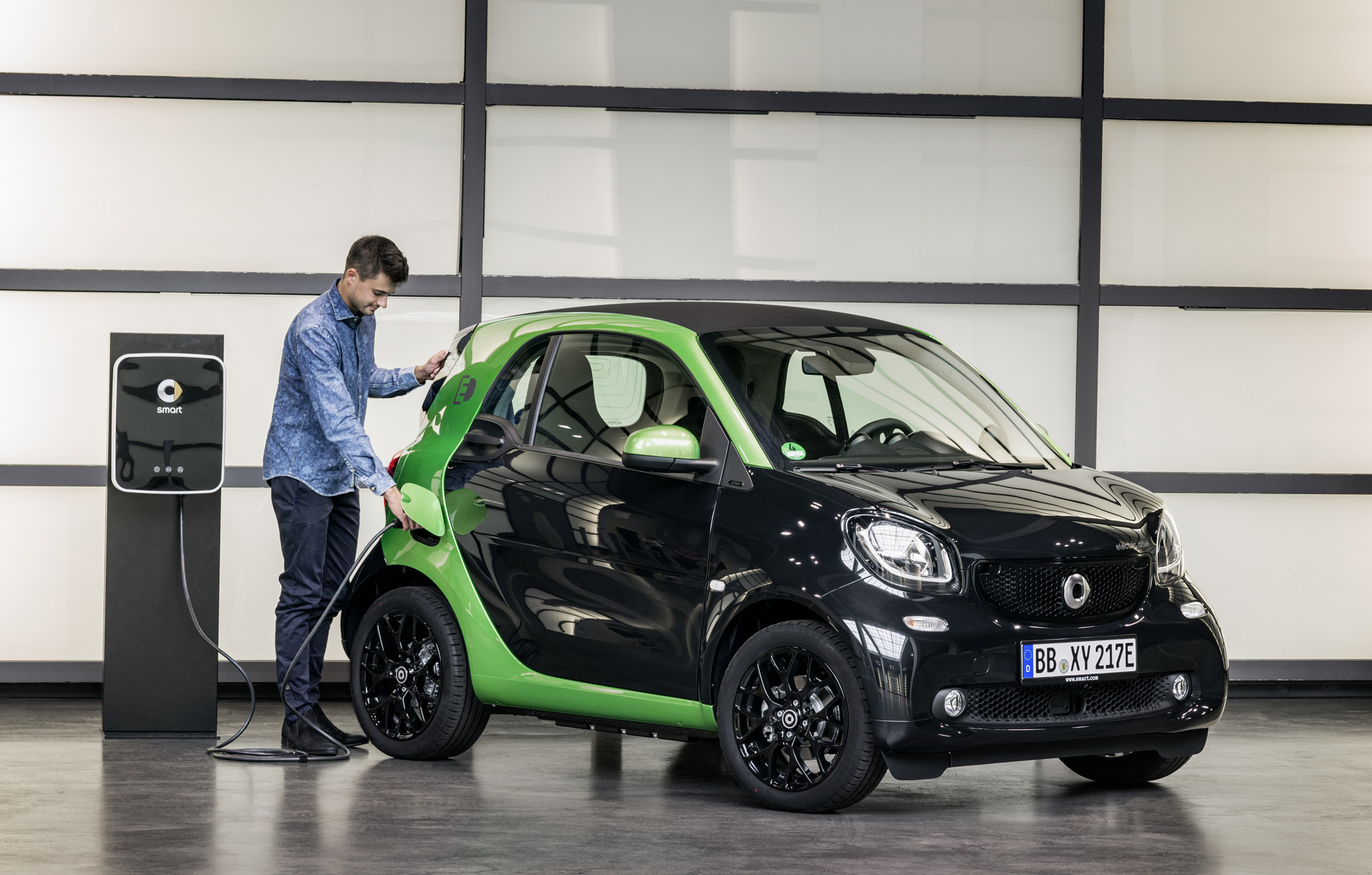 The AVAS is also expected to make sound when the vehicle reverses. Sound must be continuous, and the maximum sound level is restricted to 75 dB(A). Additionally, some specifications on mandatory minimum frequency sweeps with relation to speed, thus automakers have plenty of scope to personalize the sound to suit their brand.