American electric vehicle manufacturer Lucid Motor recently announced that it was cutting its production target for 2022 again, after it had previously been reduced from 20,000 to 14,000 units. Now the EV maker has said that it only expects to manufacture between 6,000 and 7,000 Airs this year, prompting a strong ironic reaction from Elon Musk, a longtime critic of Lucid.

But while in the past Musk’s words towards Lucid were harsh and direct, this time the Tesla CEO chose to make a joke about it when replying to a tweet about the production cut. He said had more kids in Q2 than Lucid was able to produce cars, jokingly reminding everyone that he is a father of nine, most recently announcing that he is the father of previously unknown twins he had with a Neuralink exec from Canada. 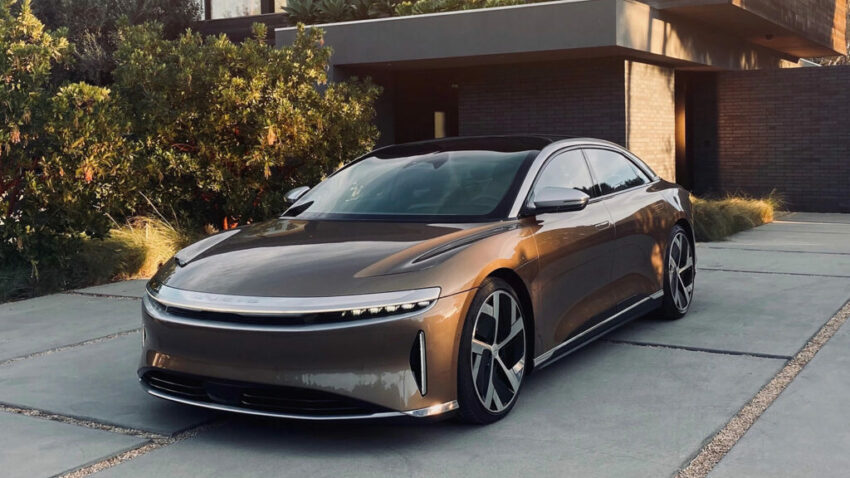 Replying to a tweet about the Lucid production reduction forecast by known Tesla bull Gary Black, Elon Musk said he had more kids in Q2 than they (Lucid) made cars!

I had more kids in Q2 than they made cars!

Lucid cited “extraordinary supply chain and logistic challenges” as the cause for the production plan change and not anything that the startup is in control of. The company delivered just 360 vehicles in the first quarter of 2022, 679 in Q2 and it reportedly assembled a total of 1,405 Airs in the first 6 months. Q2 revenue was also quite low, under $100 million, below initial industry analyst projections. 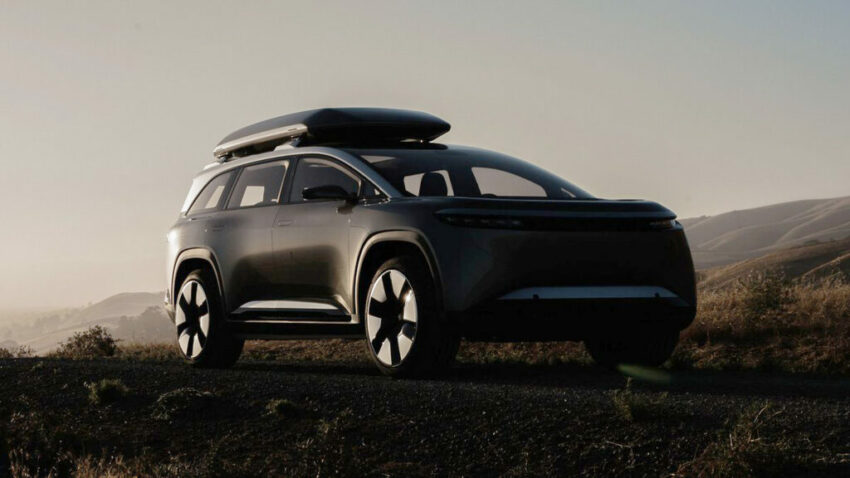 The manufacturer also says it has 37,000 Air reservations and it’s also working on its first ever SUV– the Gravity, which should provide an even better profit margin than the sedan. The Gravity may be shown by the end of this year, and if everything goes according to previously announced plans, it should go into production by next year, making Lucid vehicles appear to a much wider spectrum of buyers.