Italian sueprcar maker Lamborghini has ceased the production of the iconic Aventador. A final LP 780-4 Ultimae Roadster, in a special light blue Ad Personam color destined for the Swiss market, is the last, pure, naturally-aspirated V12 Lamborghini to be produced in Sant’Agata Bolognese, and marks the end of an era. 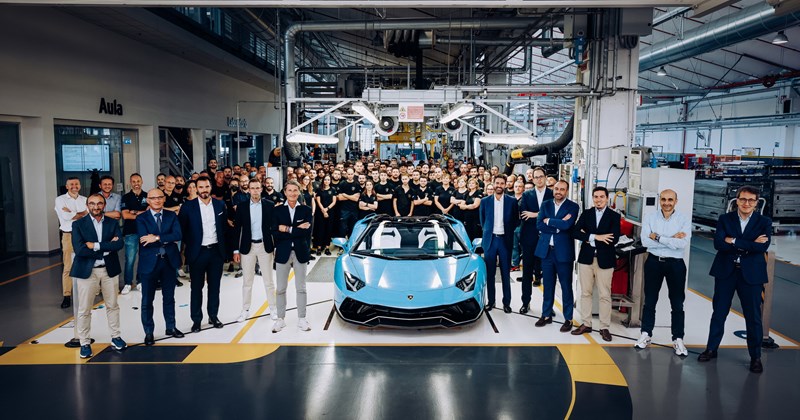 Aventador was first unveiled at Geneva Motor Show in 2011 as a replacement for the Murcielago. Since then, Lamorghini has expanded the Aventador range by introducing S, Super Veloce (SV), SVJ and Ultimae models, with each model being available in both coupe and roadster guises. The Aventador also gave rise to several special edition models like the Aventador J, Veneno, Centenario and the Sian FKP37.

Related: The New Lamborghini Countach, Hit or a Miss?

Stephan Winkelmann, Chairman and CEO of Automobili Lamborghini, said at its launch, “the Aventador is a jump of two generations in terms of design and technology, with an exceptional package of unique, innovative technologies and performance that is simply overwhelming.” 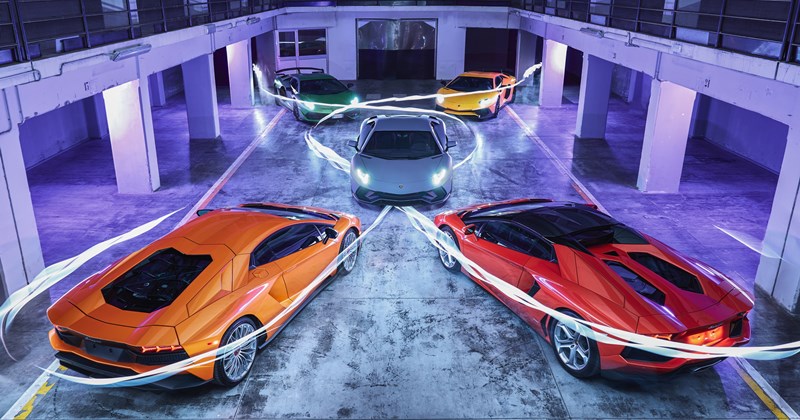 The supercar will be replaced by a plug-in hybrid, which will be revealed later this year. The Aventador’s plug-in hybrid replacement will be a stepping stone to pure electric Lamborghini models coming in the future. The Huracan and Urus will also be electrified and an all-electric model will be introduced in the second half of this decade.