The production version of Togg SUV, billed as Turkey’s first domestically-produced electric vehicle (EV) has been finally unveiled by Turkish President Recep Tayyip Erdogan. Togg prototypes were first unveiled in December 2019 and since then the company has made a rapid progress with many more models in the pipeline which are set to be released in near future. 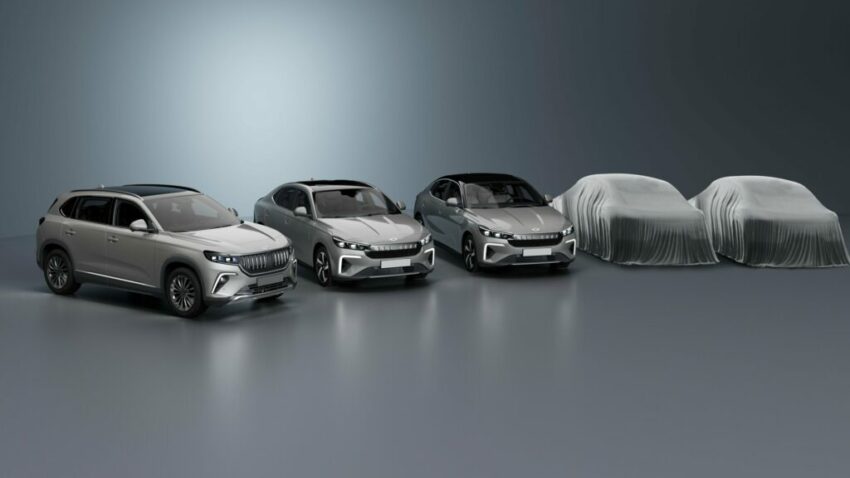 Turkey’s first indigenous vehicle, represents the shared pride of 85 million Turks and has made a 60-years-old dream come true, President Recep Tayyip Erdogan has said, underlining that it is also the first concrete project under the Century of Türkiye vision.

The inauguration of Togg took place in Gemlik, where the production facility is located, with the participation of Erdogan, senior government officials, as well as other authorities and guests on 29th October, the day Turkey celebrated the 99th anniversary of its foundation. Erdogan said:

“Togg is the name of the project and allows us to enjoy this shared dream for our country’s powerful future. With this first vehicle we rolled off the series production line, we are witnessing a 60-year-old dream come true. Therefore, we say Togg is the shared pride of Turkey and 85 million people.” 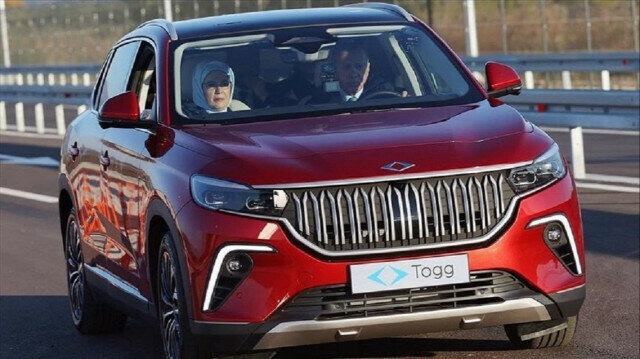 Hailing an anticipated Turkish economic success, Erdogan said after driving the very first of the electric vehicles (EVs) to roll off the production line: “Togg will hit the roads of Europe in all of its models. They will say ‘crazy Turks’ are coming.”  Speaking at the event, Erdogan also highlighted:

Turkey’s Automobile Joint Venture Group, a consortium of local companies formed for the Togg project based in Bursa, northwestern Turkey. The domestic sales of the C-segment SUV are to set begin towards the end of the third quarter of 2023. Dubbed as the “people’s car”, the price of the Togg SUV is likely to be revealed in February but it will be “very affordable” according to the company officials. 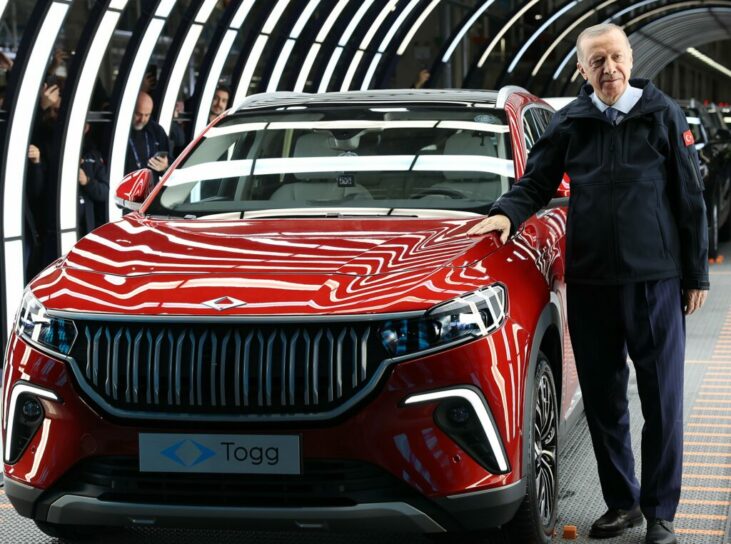 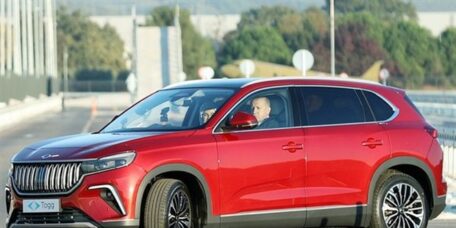 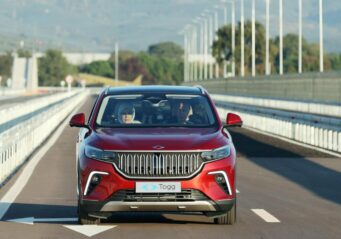 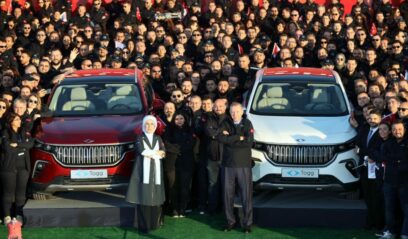 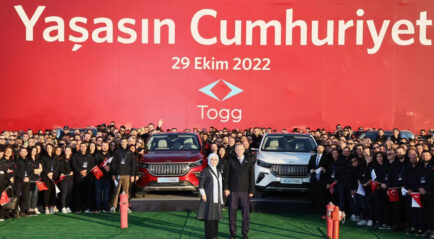 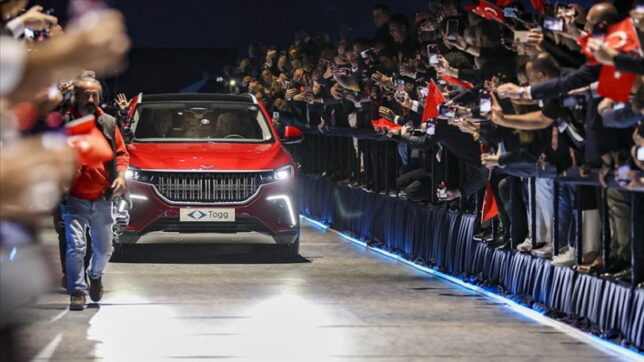 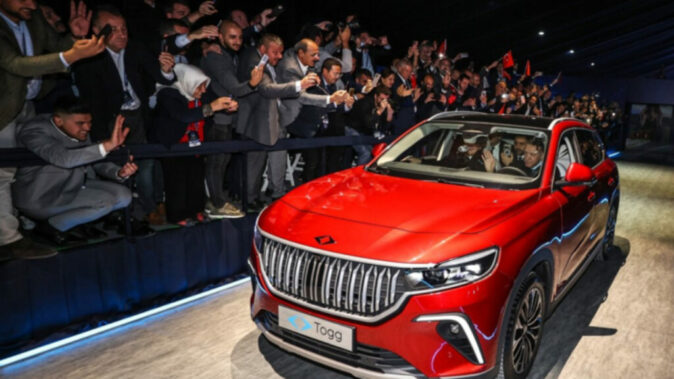 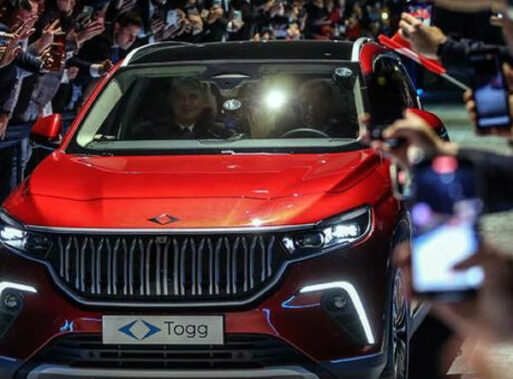