The European Union has threatened to take retaliatory measures against the United States for electric car subsidies that favor domestic manufacturers in America.

The 27-nation bloc is upset about Washington’s “Inflation Reduction Act”, which will see vast spending on green energy initiatives and includes tax breaks for US-made electric cars and batteries. Brussels says those benefits for American electric vehicle makers would put EVs made in the EU at an unfair disadvantage on the lucrative US domestic market.

The Inflation Reduction Act opens up a $7,500 tax credit for the purchase of an electric vehicle, but it has to roll out of a US factory with locally manufactured batteries. Internal Market Commissioner Thierry Breton threatened to take “retaliatory measures” against the United States as the subsidies are “contrary to World Trade Organization rules”. If Washington doesn’t take into account the views of its EU partners the bloc could “go to the WTO” and make its arguments there, he said on French radio and TV station BFM Business. 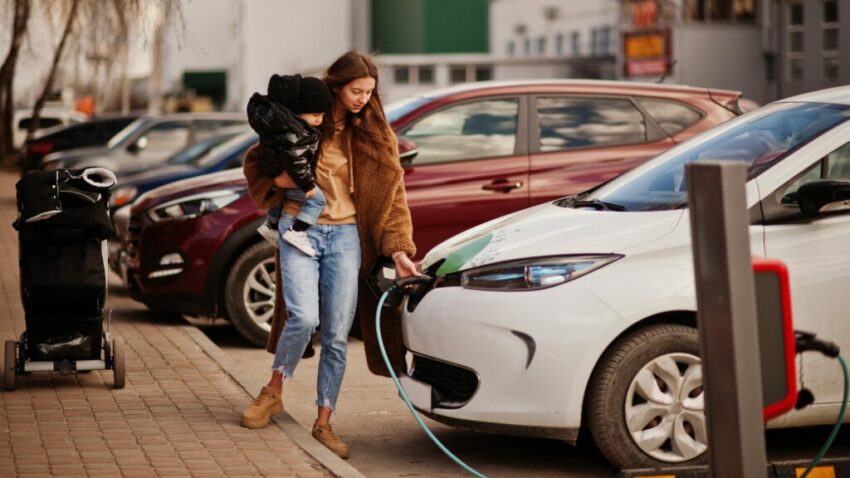 French Finance Minister Bruno Le Maire called for a “coordinated, united and strong” response by EU nations against the US measures. “Certain big foreign companies who wanted to come to Europe are now hesitating and considering between European and American sites,” Le Maire said in a recent interview. He said the French government’s preliminary estimates indicate 10 billion euros in investments are at stake.

Last week the EU urged the United States that it grant it the same exemptions it grants cars built in Canada and Mexico. Brussels and Washington have set up a task force to try to hammer out a solution. The US credits have raised particular hackles in Europe’s manufacturing powerhouse Germany, which is concerned for its key car industry. Chancellor Olaf Scholz warned last month that the US measures could trigger “a huge tariff war”.