FAW will showcase the 2018 facelift of the Senia R7 SUV called as the R7 City at the upcoming Beijing Auto Show in China. The biggest auto show in China will be held between 25th April to 4th May. The R7 City is expected to be priced from 87,900 yuan (PKR 15.25 lac). 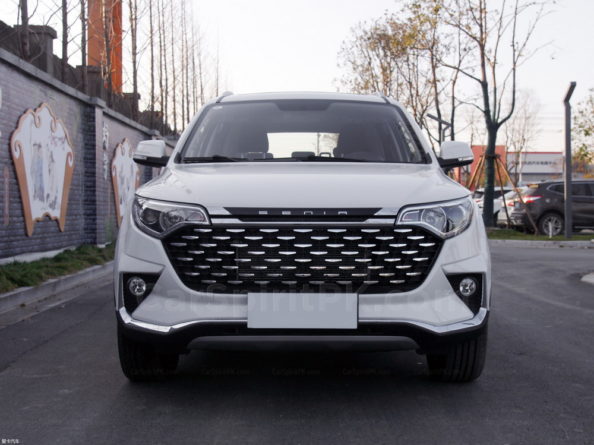 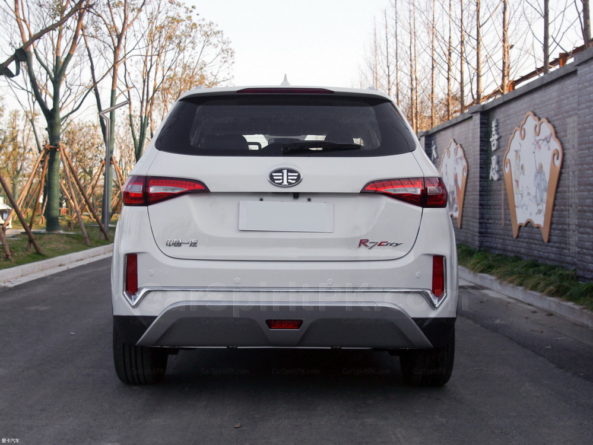 The Senia R7 City version gets a revised front end appearance using a huge mesh grille design, with sharp fog lamp enclosures on both sides of the redesigned bumper. ‘SENIA‘ has been written on top of the front grille. The rear bumper also gets a revised treatment. The R7 City also features double five-spoke alloy rims and red brake calipers. 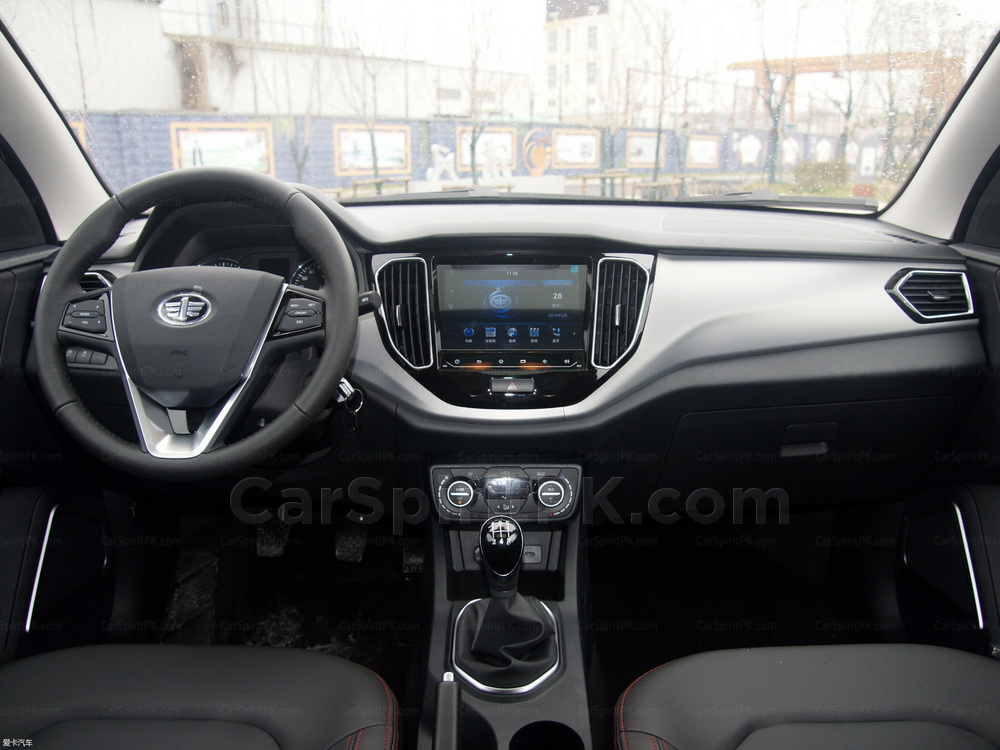 The Senia R7 City will be equipped with the same naturally aspirated 1.6 liter unit with 109hp and 155nm, that comes with the regular R7. However a turbocharged 1.5 liter engine, with maximum power of 150 horsepower & peak torque 220 Nm, will be made available as well. The R7 City will likely get a 6-speed tiptronic transmission in future.

Al-Haj FAW in Pakistan is expected to launch the R7 SUV in 2019. Stay tuned to CarSpiritPK for more information on FAW R7/ R7 City. 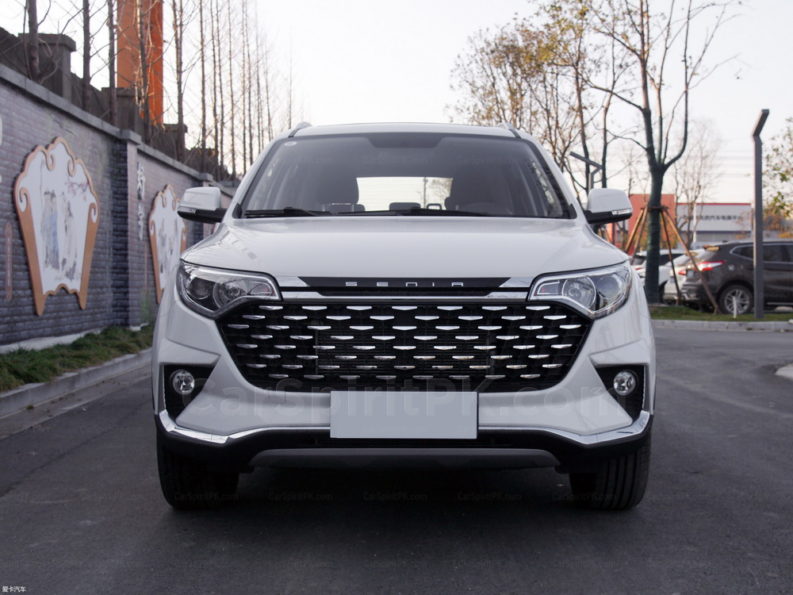 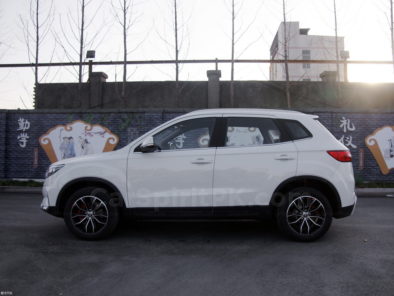 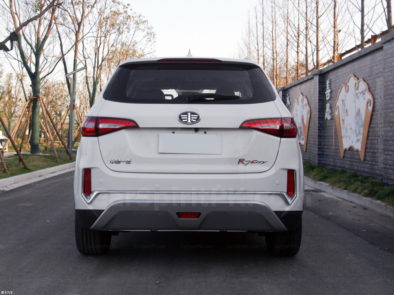 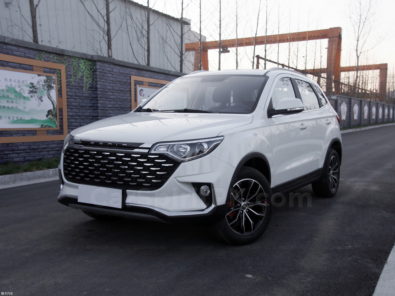 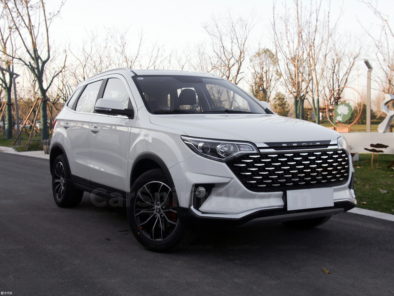 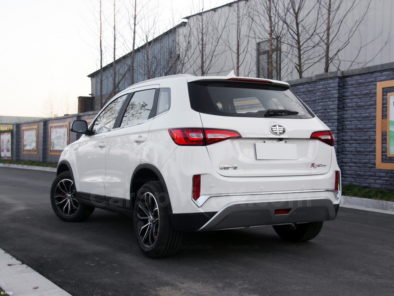 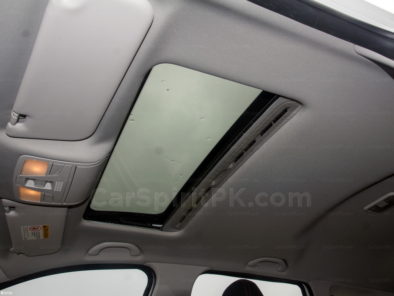 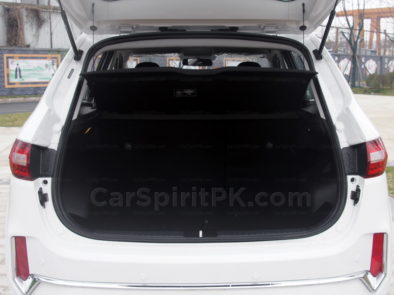 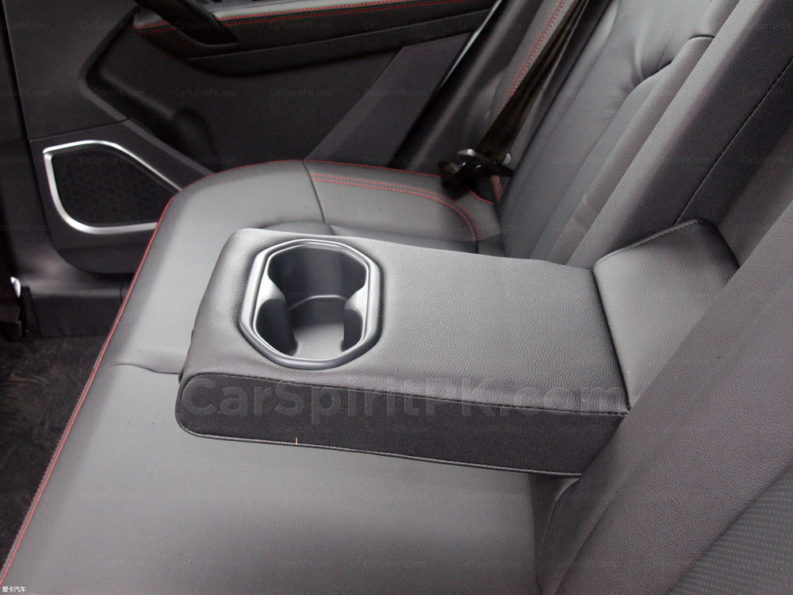 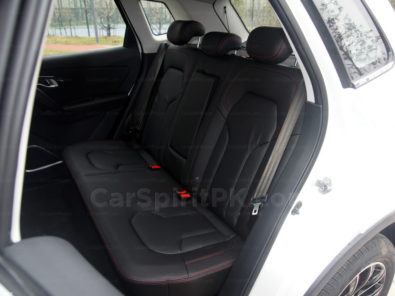 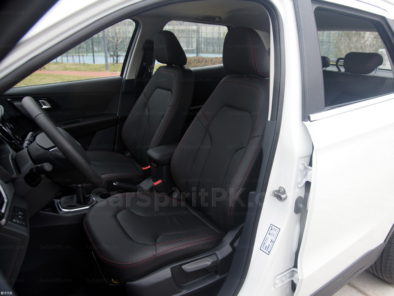 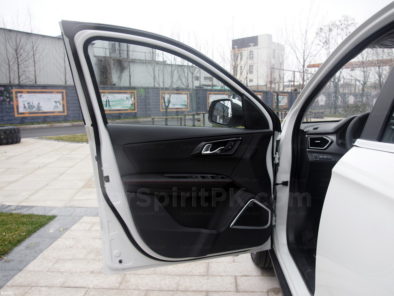 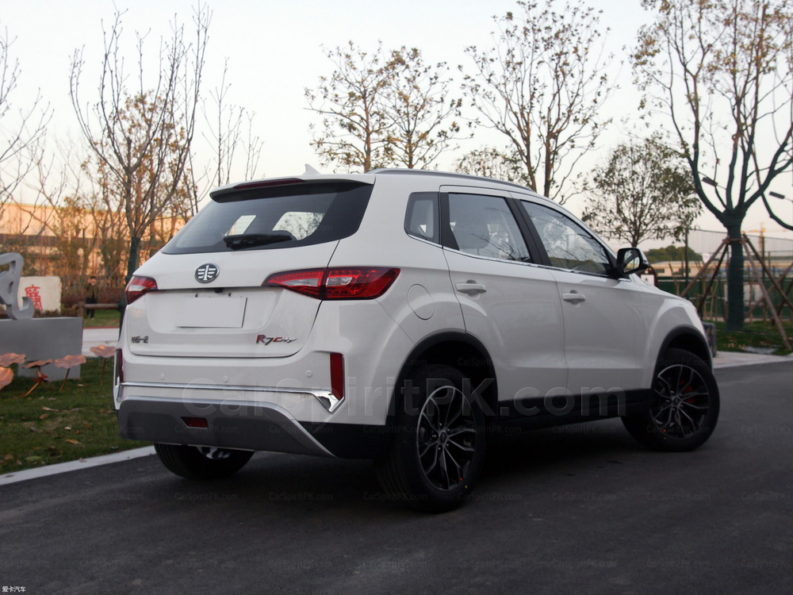 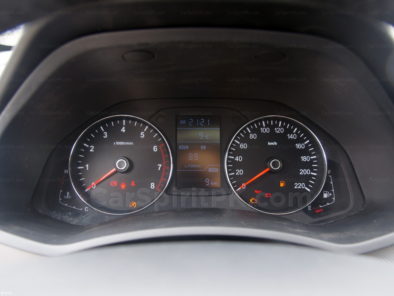 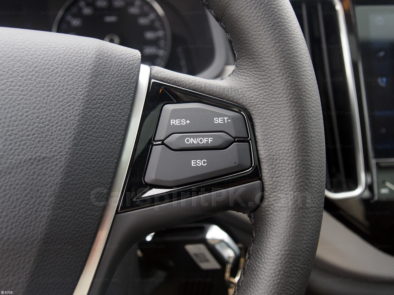 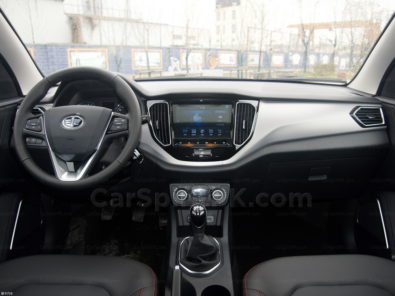 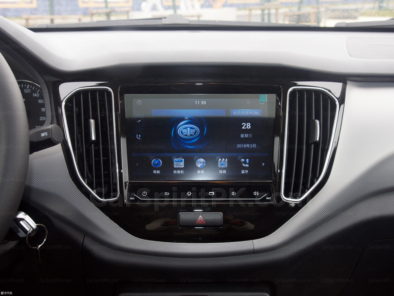 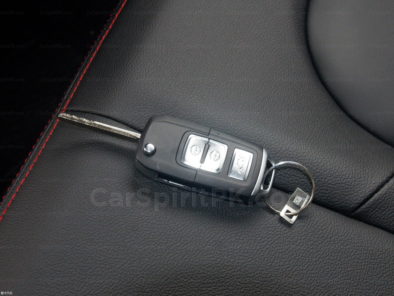 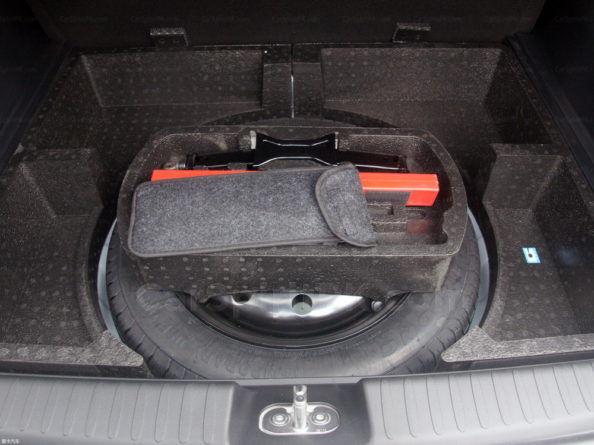 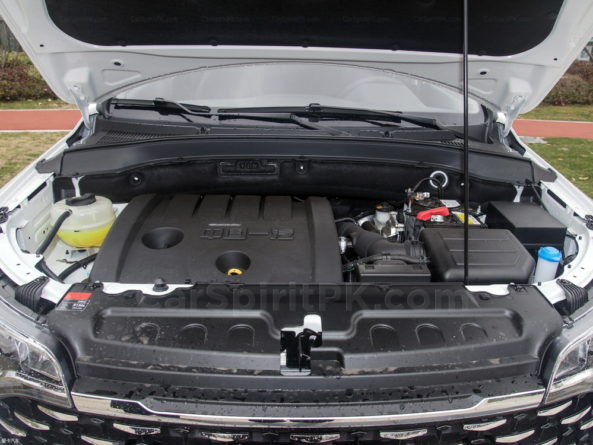