FAW is preparing to launch a new crossover SUV in China, named as the T086. Last week a three-quarter frontal picture of exterior & an image of interior was posted on Chinese portals, now however the latest crossover can be seen from all angles.

Reportedly the T086 has been designed in collaboration with a Spanish design firm, and it does looks to be an impressive vehicle. It carries FAW’s signature front grille with a bold chrome strip reaching both the headlights and a big FAW winged logo up front. The sporty bumper design and double five spoke rims add to the beauty of the vehicle. The all-black interior looks impressive with silver embellishments.

Related: FAW A50 Revealed to Media

The rear-end of the vehicles has been revealed to the first time and it is as impressive as the front of the car. The backlights are connected to each other while the bumper has black cladding underneath giving it a more sportier look. For some reasons the emblems on the vehicle were kept covered, which is probably due to the fact that the T086 can either be placed under the Junpai sub brand, or the newly introduced Jumpal range of vehicles. 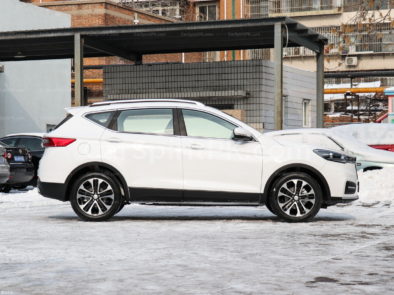 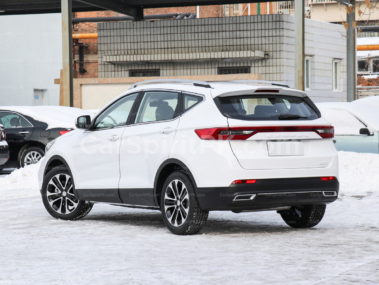 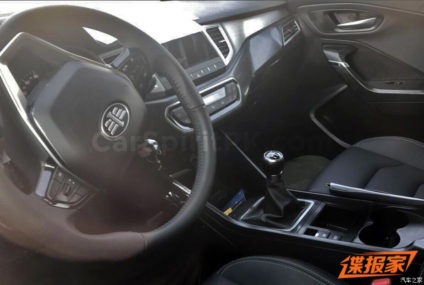 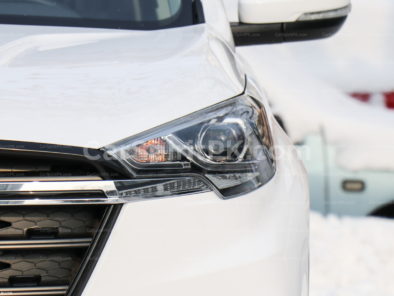 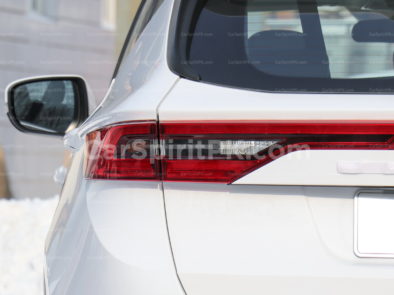 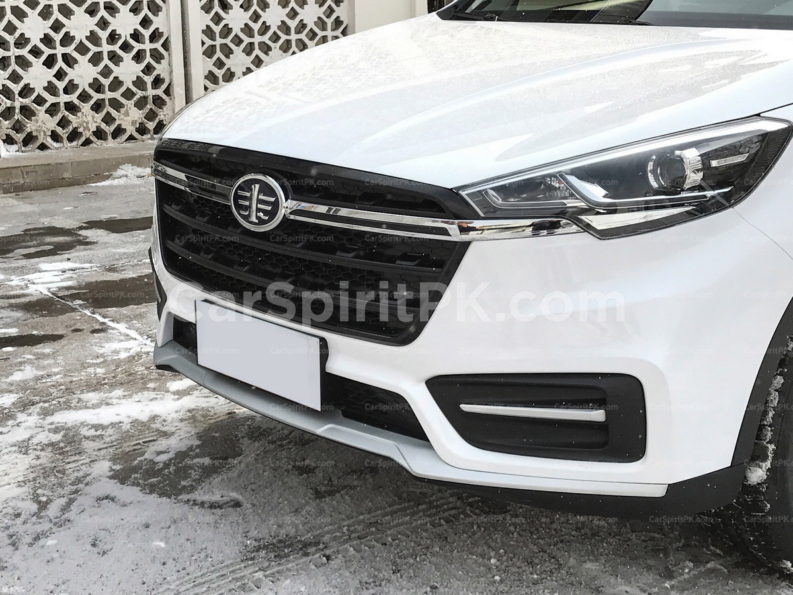 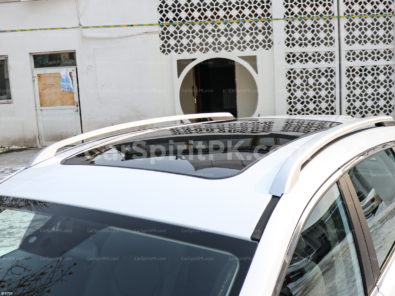 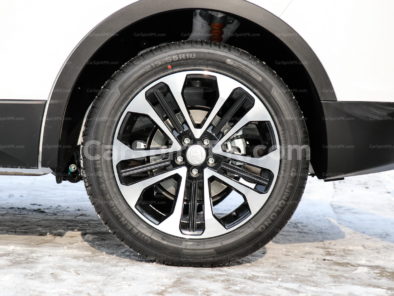 FAW T086 will be equipped with a 1.2T turbocharged direct injection engine , with 143 horsepower and peak torque of 204 Nm. Reportedly the engine is mated to 5-speed manual and a 7-speed dual clutch gearbox. The T086 will make its official debut at the 2018 Beijing Auto Show in April, while it will likely go on sale in China towards the third quarter of 2018.