Kolao Group recently launched its own version of the FAW T340 pickup truck, called as the ‘Optimus’, under the Daehan brand in Laos.

The local model sports a new grille which differentiates it from the original Chinese version- the FAW T340. The country was also the first export destination for the T340 in early 2017, shortly after production started in China.

Kolao Group is an automobile trader, distributor, and assembler, and reportedly the largest private enterprise in Lao republic. It was founded by a Korean-origin entrepreneur in 1997. The group operates auto franchises in several countries in the Indochina region, makes motorcycles in Laos and South Korea, and trucks in Laos and Vietnam. 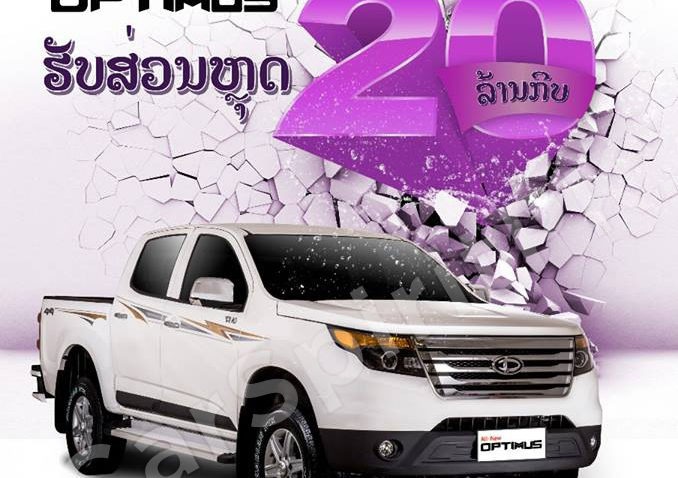 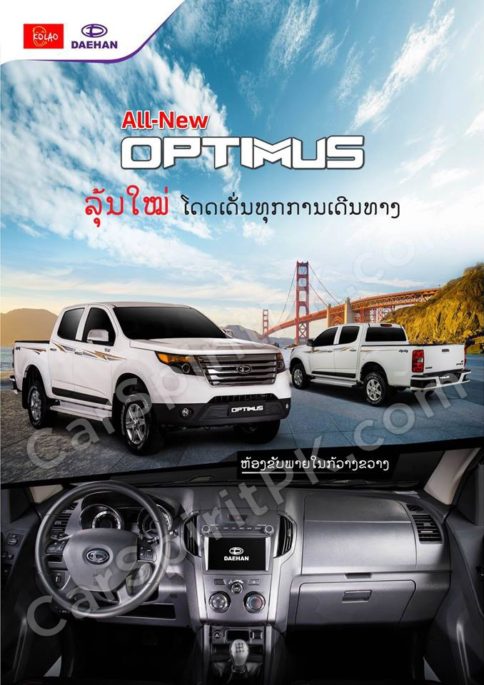 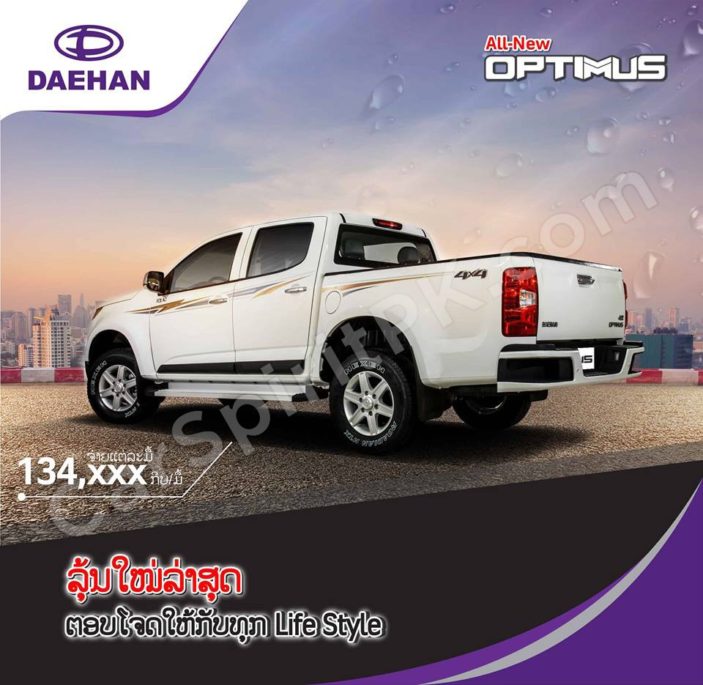 The Kolao Group launched trucks under its new ‘Daehan’ brand in 2013. From 2014 onwards, the group has introduced Chinese-sourced pickups as well, which are rebadged versions of familiar models from Jinbei, BAW, FAW and Zhongxing.

In Pakistan  Dewan has joined hands with Daehan to re-launch their Shehzore 1-ton pickup. Allegedly based on the Hyundai H-100, Daehan Shehzore is using Hyundai’s engine sourced from China, which is technically the same found in upcoming Hyundai H-100.

The Daehan Shehzore is facing strict criticism from Hyundai-Nishat group, as the latter is considering to take the matter courts. According to Hyundai-Nishat:

FacebookTweetPinLinkedIn
Subscribe
Login
0 Comments
Inline Feedbacks
View all comments
Tags:DaehanFAW T340Kolao Group
previousClassification of Cars on the basis of Body Type
next2018 Datsun Go Facelift to Launch in Indonesia on 7th May