FAW has unveiled a near-production-ready version of its latest electric SUV codenamed C105 at the ongoing 2019 Guangzhou Auto Show. The new SUV will be placed under the Bestune/Besturn brand which has already launched 3 SUVs earlier this year including T77, T33 and T99. 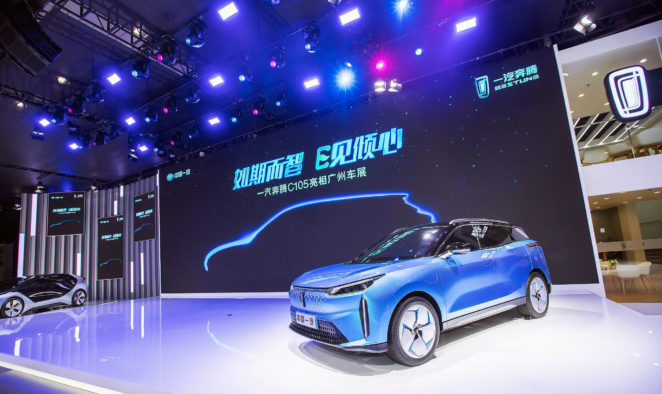 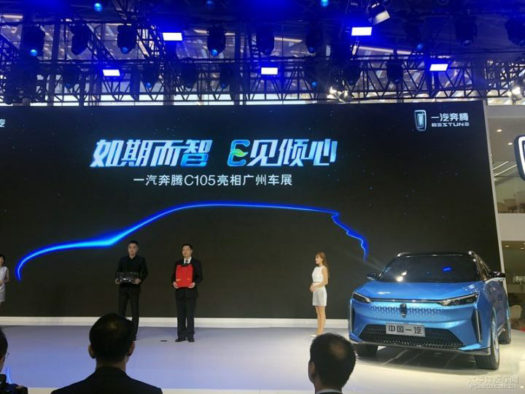 In terms of design which is vibrant and dynamic, there is a closed grille design (as with most EVs) with Bestune signature raindrop elements accompanied by slim headlamp units and vertically oriented LED DRLs on either side of the bumper. There is an inverted trapezoidal opening at the lower section of the bumper that adds to the character of the new SUV. 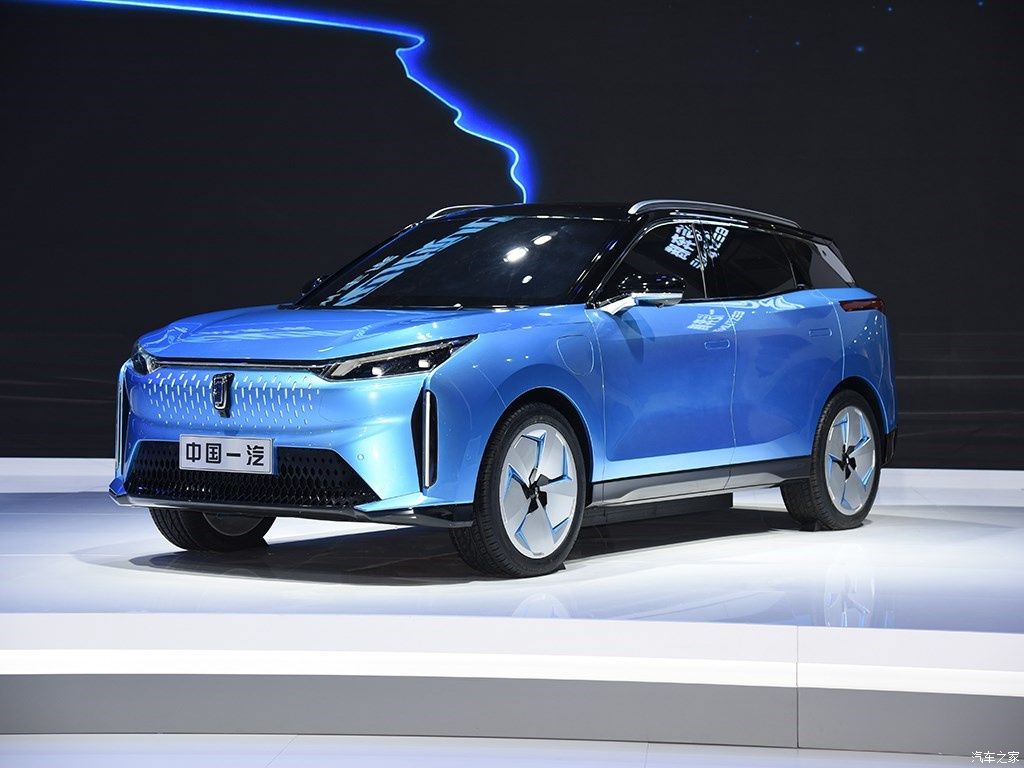 The side features charging port on the left fender, flushed door handles, a suspended roof design and taillight section that bleeds into the side profile. There is a closed 5-spoked rim design with blue accents that emphasize the looks of an electric SUV. The rear features slim connected traverse tail lamps and bumpers with rugged skid plates. 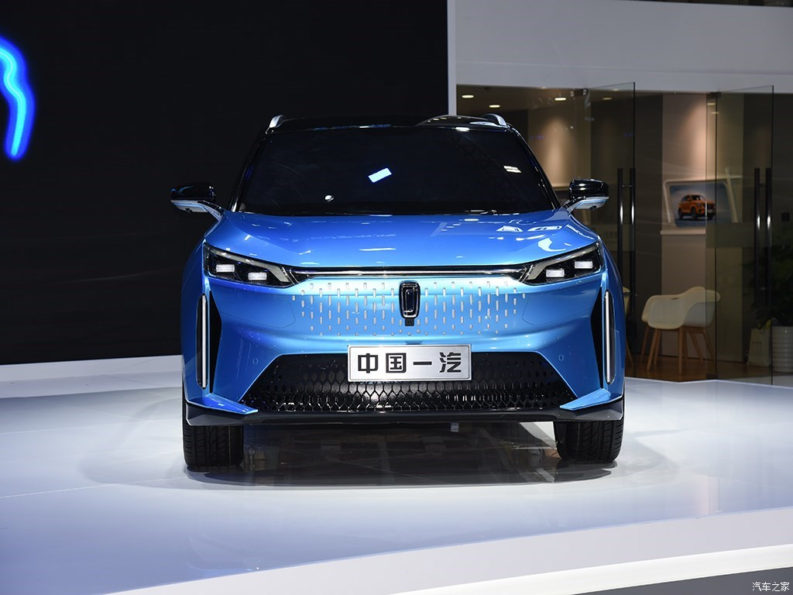 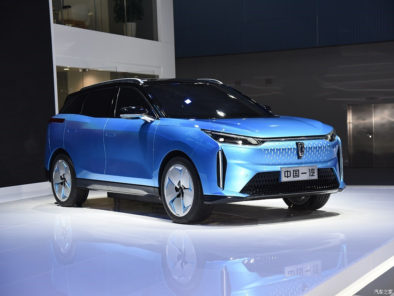 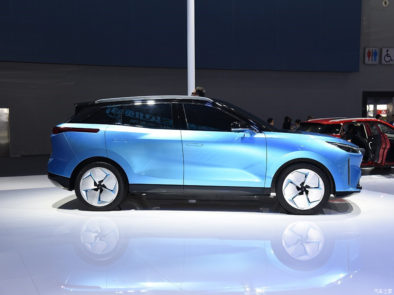 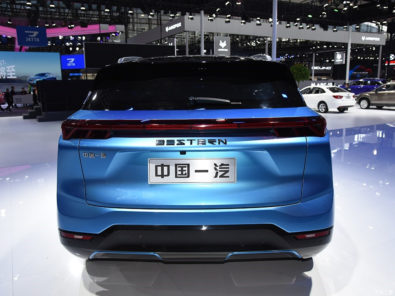 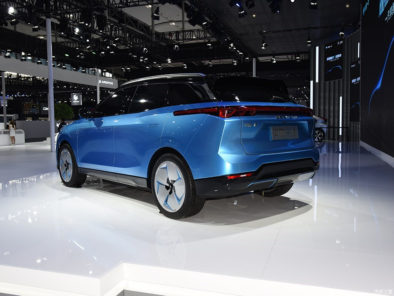 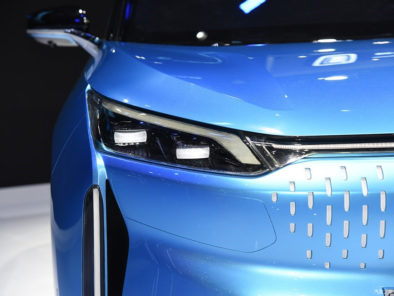 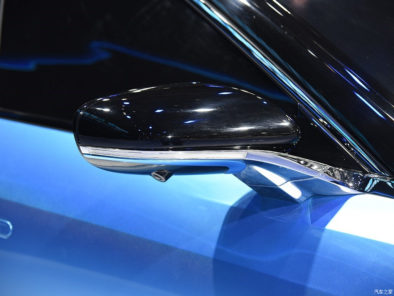 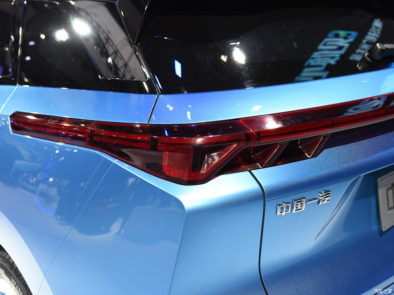 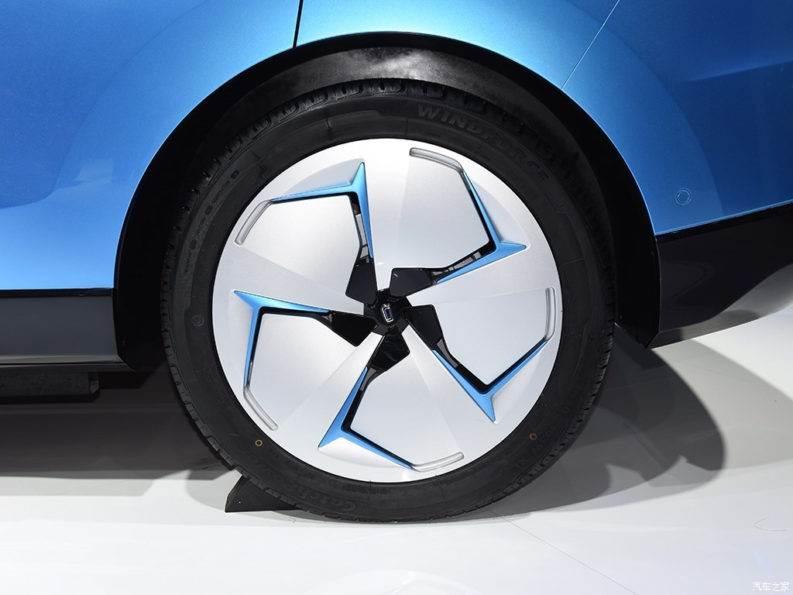 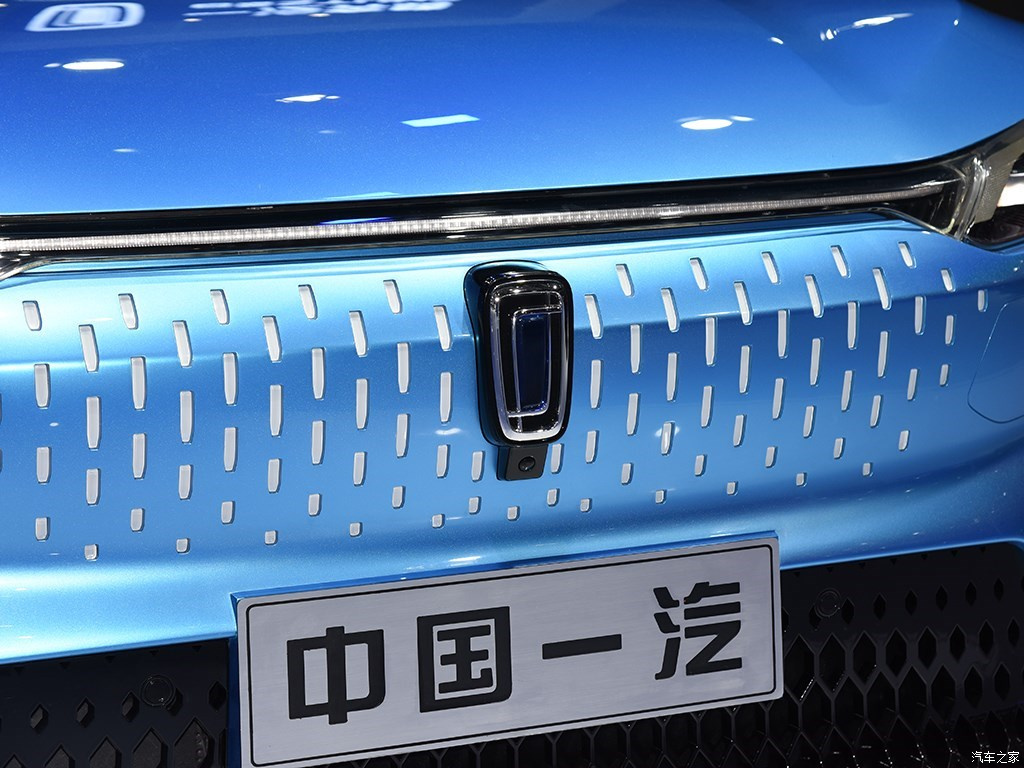 All the three previously launched Bestune SUVs were powered by turbocharged gasoline engines, however the C105 will be the first pure-electric SUV which is built on the new FME platform. While FAW hasn’t revealed much technical information about the vehicle, still as per the available info the C105 will ride on a 2,840mm wheelbase and will come equipped with ternary lithium battery with a range of up to 500km in a single charge. 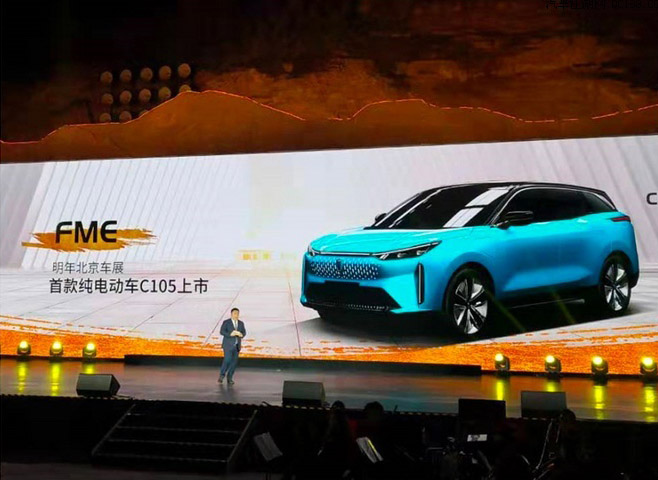 It will also have the same level of equipment as in the T99 and T77 including the D-Life Intelligent Network System and 3D-Holographic Image technology. The production version of Bestune C105 SUV will be launched at the 2020 Beijing Auto Show in April next year and will go on sale in the Chinese market thereafter.