FAW V2- The Most Equipped Local Assembled Hatchback in Pakistan

Al-Haj FAW introduced the 1300cc V2 hatchback in Pakistan back in 2014. Initially the car was available as CBU but upon positive response from the public, the company began assembling the hatchback locally in August 2017.

Its generally quite hard for any newcomer to penetrate the resale-oriented market primarily dominated by Suzuki, but the V2 has been able to plant its feet successfully. The car has become a regular sight on roads now and has an increasing number of satisfied customers in major cities of Pakistan.

When the V2 arrived in market, people thought it of just another Chinese car with a compromise on quality and features. As the Chinese cars that were available in our country during the previous decade had put a negative impression on buyers’ minds. However FAW V2 proved itself as a reliable option with a reasonable price tag, loaded with convenience and safety features.

Features on offer include, but not limited to Dual Airbags, ABS with EBD, Alloy Wheels, Power Windows (all 4), Electric Power Steering, Central Locking, Side protection door beams and Engine Immobilizer. Despite multiple price revisions by the company amid depreciating Pak Rupee against US Dollar, the V2 is still the best value for money hatchback available in Pakistan for PKR 12.04 lac. The already available options in our market never directly compete with each other. This is because Honda & Toyota never brought anything that could rival Suzuki, and vice versa. The small car market and the sub 1.5 million price bracket has been all but Pak Suzuki’s playground. However FAW V2 has given an opportunity for the buyers to decide between local assembled products from different manufacturers in a given budget/ segment. Let us look at the other available options in the market and see why V2 is a better value for money.

V2’s immediate comparison is made with Suzuki Swift because before V2, Swift was the only 1300cc hatchback available in our market. Both the cars are comparable in terms of specs & available features, in exception of a couple of differences. While the Swift comes with an automatic transmission option and navigation, it misses out driver & passenger airbags that comes as standard with the V2.

The V2 wins big in terms of price difference between the two. The Pak Suzuki Swift is priced at PKR 14.35 lac for manual and PKR 15.71 lac for the automatic variant; on the other hand FAW V2 costs just PKR 12.04 lac which is a huge difference.

Pak Suzuki replaced the old MK-II Cultus with the Celerio hatchback last year, rebadged as new Cultus. It carries the same engine found in the Wagon R and interestingly in many markets including India, the Celerio is even cheaper than the Wagon R. However in Pakistan, the Cultus VXR version is available for PKR 13.00 lac while the VXL version is priced at PKR 14.21 lac. The Cultus VXL AGS is the priciest with a PKR 15.28 lac price tag. The FAW V2 offers almost everything that the top-of-the-line Cultus (Celerio) VXL offers but considering the price of V2, which is PKR 12.04 lac only, its indeed a better value for money.

At PKR 11.94 lac, the Wagon R VXL may have become slightly inexpensive than the V2 but it cost more in terms of premium/ own money, prolonged delivery period and less features on offer. The Wagon R VXL misses airbags, ABS, all 4 power windows and alloy wheels etc, all of which comes as standard equipment with FAW V2. 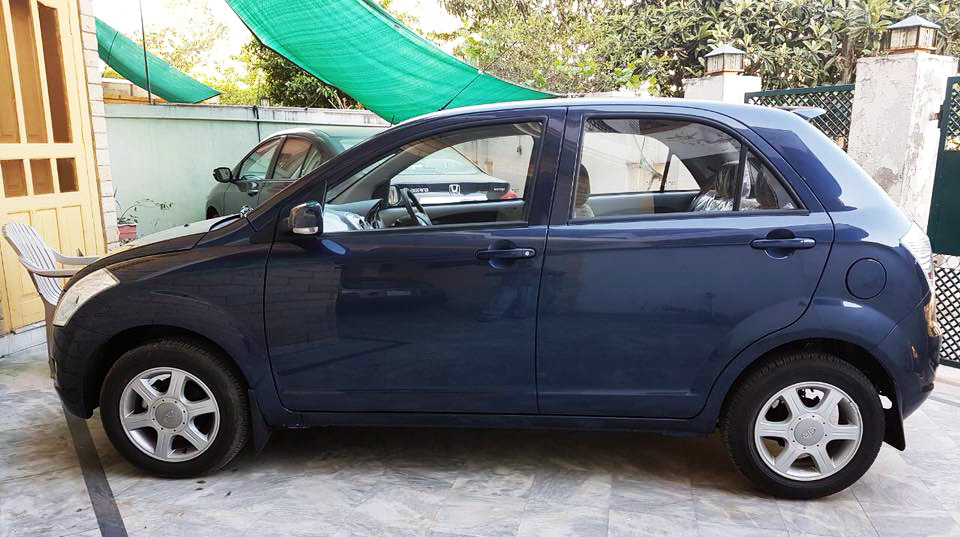 Better equipped than the local sedans

And it’s not just about small cars, the V2 can be compared against the more expensive local assembled options available in the market. When put up against the Honda City 1.3 iVTEC and Toyota Corolla GLi 1.3 MT, the V2 again takes the lead in terms of standard equipment. 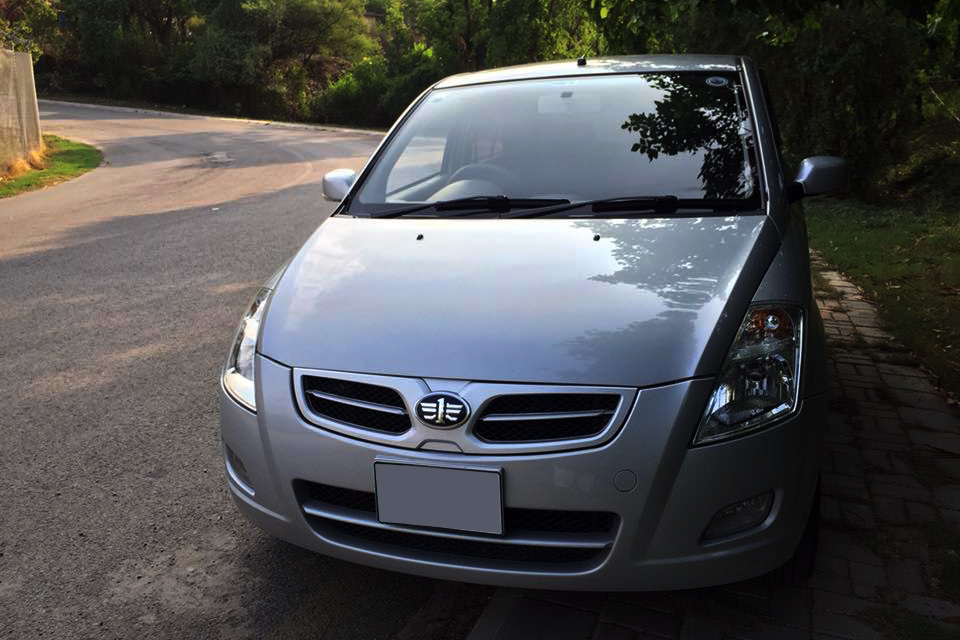 The Honda City misses out driver & passenger airbags, immobilizer (which is available as optional extra), alloy wheels and front fog lamps. The Corolla GLi MT although comes equipped with airbags but misses alloy wheels and fog lamps. FAW V2 also has a 1.3 liter engine under its hood, but the price difference between the V2 and Corolla/ City is enormous.

Though being a hatchback it cannot be directly put up against the two sedans but considering the fact that it comes with everything what the hot selling sedans of our market have to offer, its indeed a better buy.

Improvements in the local assembled V2

Ever since the local assembled V2 rolled off the assembly lines, the company has been working on to improve the vehicle as per consumer demands. The wind noise issue which was reported by the owners of the imported batch of V2 was rectified to a great extent in the local assembled versions with added door insulations. Furthermore the owners of the imported V2 were offered the installation of these rubber insulations free of cost. 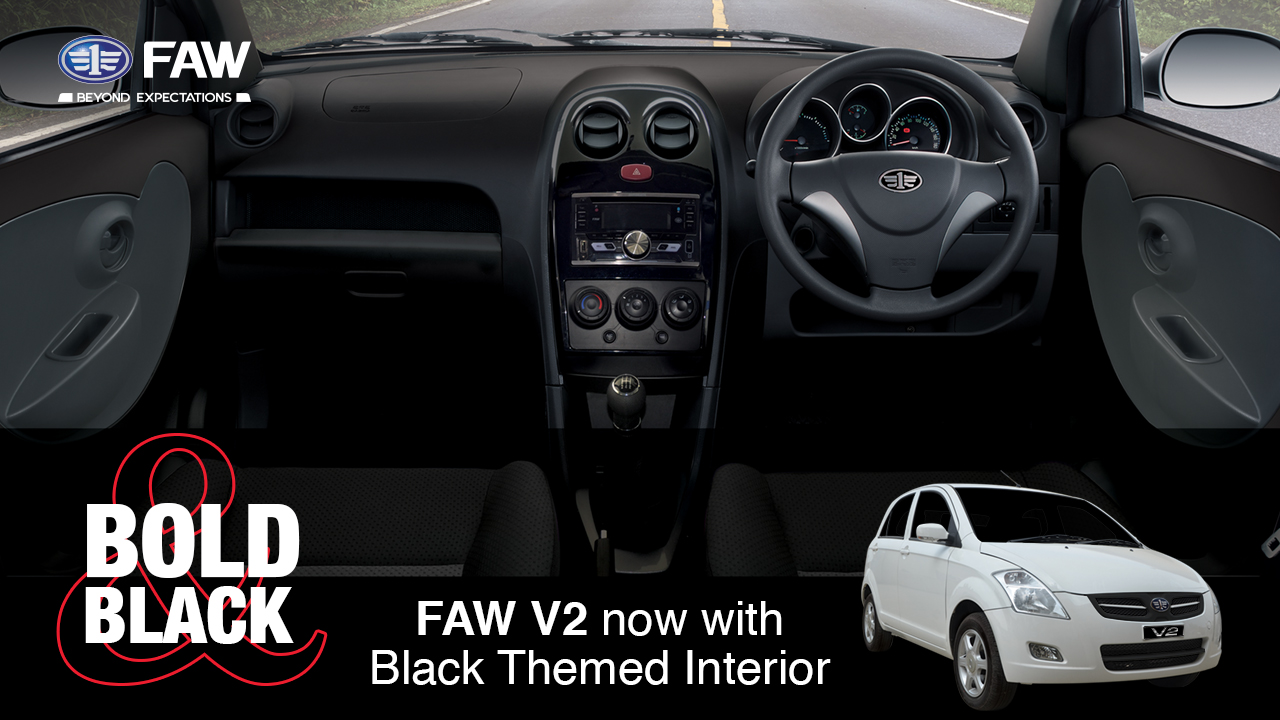 Another consumer input was regarding the light grey interior color which looked a bit dull and was prone to catch dirt quite easily. Now Al-Haj has introduced an all black interior with the V2. The new black color makes the interior look sportier and impressive than before, yet easier to maintain too.


Since the previous decade, used JDM imports are quite popular in our market primarily because they offer a lot more than most local assembled cars, plus people have to wait less to get the delivery. However in most cases, opting for a used imported vehicle means expensive maintenance, unavailability of spare parts in the market and no maintenance history.

Furthermore the presence of accidental JDMs in the market which are repaired before being sold, tampered odometers and zero warranty makes it a lot riskier to opt for a used Japanese import. On the other hand V2 comes loaded with features and has an advantage of being a brand new vehicle backed by proper after sales support, and covered under warranty. 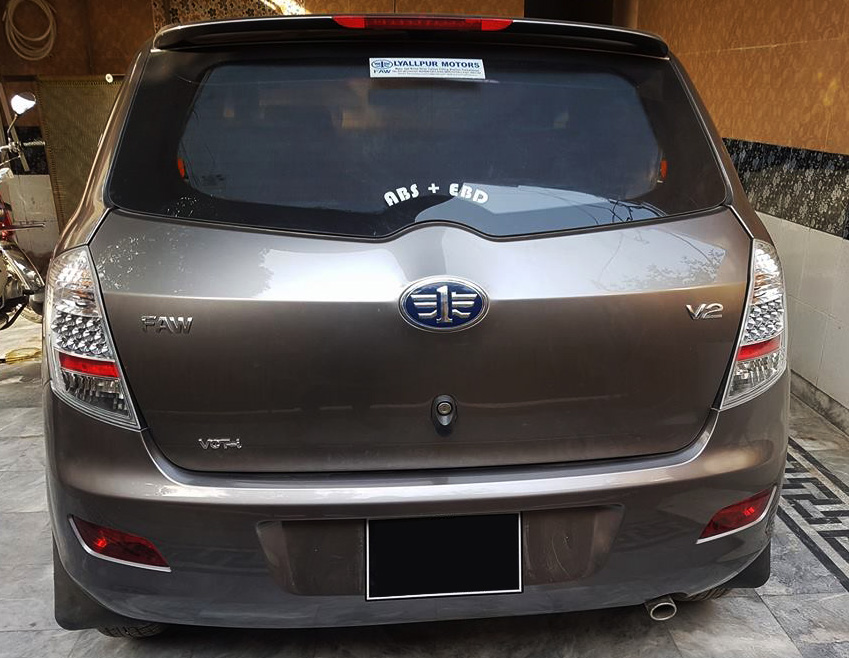 The Auto Policy 2016-21 opened up doors for various automakers to invest in Pakistan. However as of now, the major players including Kia-Lucky and Hyundai-Nishat are targeting the premium price bracket, whereas all other (Chinese) manufacturers are focused on introducing minivans and light commercials vehicles in the market. As of now FAW V2 remains the only available option among the passenger cars, that’s not only reasonably priced but loaded with convenience and safety equipment. 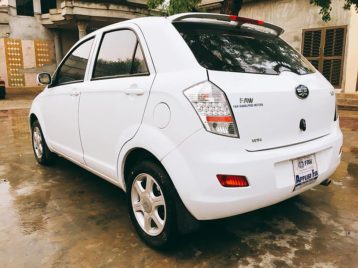 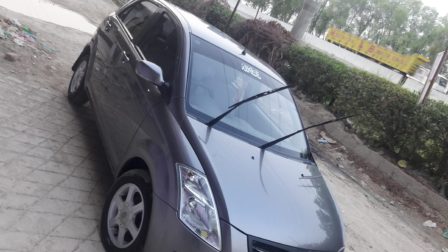 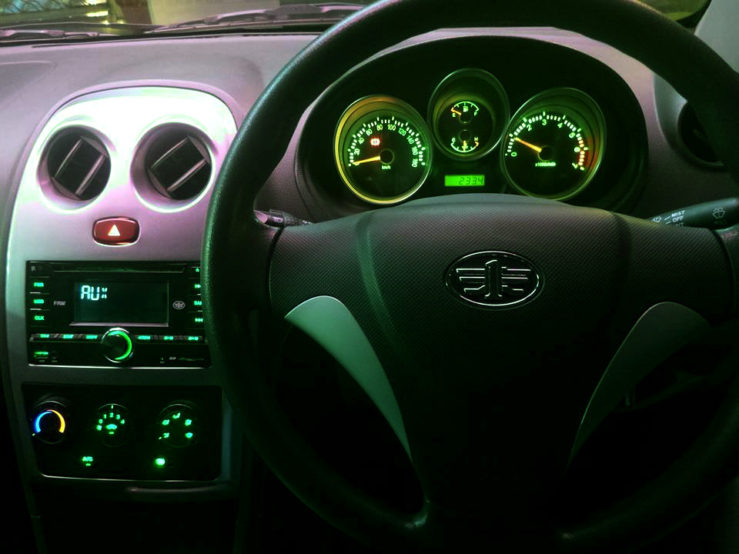 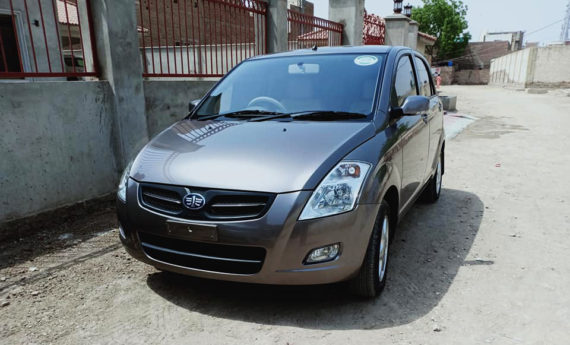