The Federal Board of Revenue (FBR) has announced a decision to collect sales tax from sales & purchase of used-cars, unveiling valuation mechanism for the taxation.

The FBR issued rules to regulate the business of used-cars and collect sales tax from trading of these vehicles through a statutory regulatory order (SRO 931 (I)/2020). According to a tax official, FBR will get 17% sales tax on such transactions and if the sale of a used car is made to an unregistered person (non-filer) then a further 3% tax will be imposed. 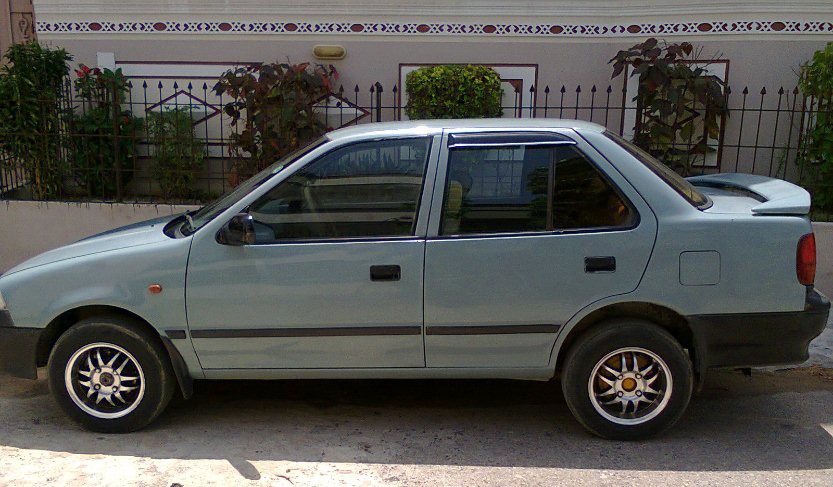 The official at the Regional Tax Office, Karachi said if a used-car is sold at a price higher than the price of the first sale. The differential amount between sale and purchase would increase and the formula would keep this for valuation. Under the new valuation formula, A is money including charges and fees but excluding the amount of sales tax charged, received by the registered person from the buyer of the used vehicles and B is money including all charges and fees, paid by the registered person to the seller of the used vehicles.

FBR says that a large number of car dealers are engaged in the business of sale/purchase of used vehicles but they are neither registered with the tax authorities nor paying sales tax on the transactions. Under the Finance Act 2020, an amendment was made into the Sales Tax Act 1990. According to an FBR official, the law states:

The official further said introduction of the rules related to used vehicles aim at compelling the car dealers to register with the tax authorities. The payment for sale/purchase has also been made mandatory through banking channels to identify seller/buyer, added the official.