A lot of people dream of owning a Ferrari. Some people do well enough in life to actually obtain one.

And then there’s another class of Ferrarista who can ask Ferrari to make them a special one-off car. Someone like Eric Clapton, a longtime Ferrari lover, who parted with $4.7 million to collaborate with the Italian supercar maker on a “special projects,” or SP, version of the now-retired 458 Italia.

You have to be a pretty snazzy customer of Ferrari to qualify for the SP treatment, which debuted in 2007. But it’s so very Ferrari to offer stalwart clients the chance to spend big-time on one-off vehicles. 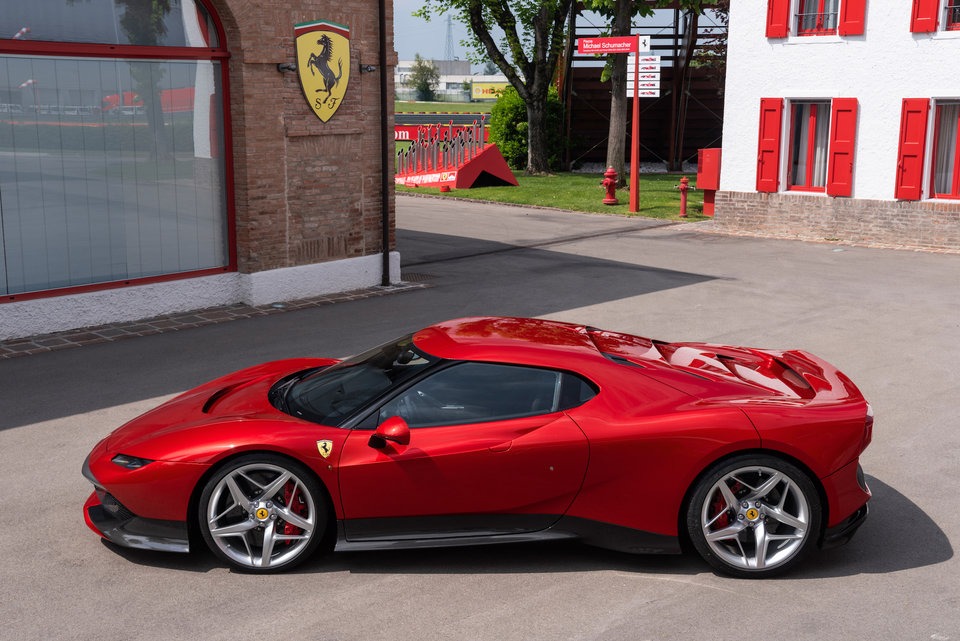 The latest is the SP38, which Ferrari said was “unveiled at Fiorano where, after the ceremonial handover … the car was immediately put through its paces in a series of hot laps.” Fiorano is Ferrari’s test track, located next to its factory in Maranello.

While it looks like no other Ferrari, the SP38 is based on the mighty 488 GTB. The fantastic design is said to be inspired from the legendary F40, particularly the flip-up carbon-fiber engine cover. The thin headlamps and slim bumper lip have taken cues from the 308 GTB. 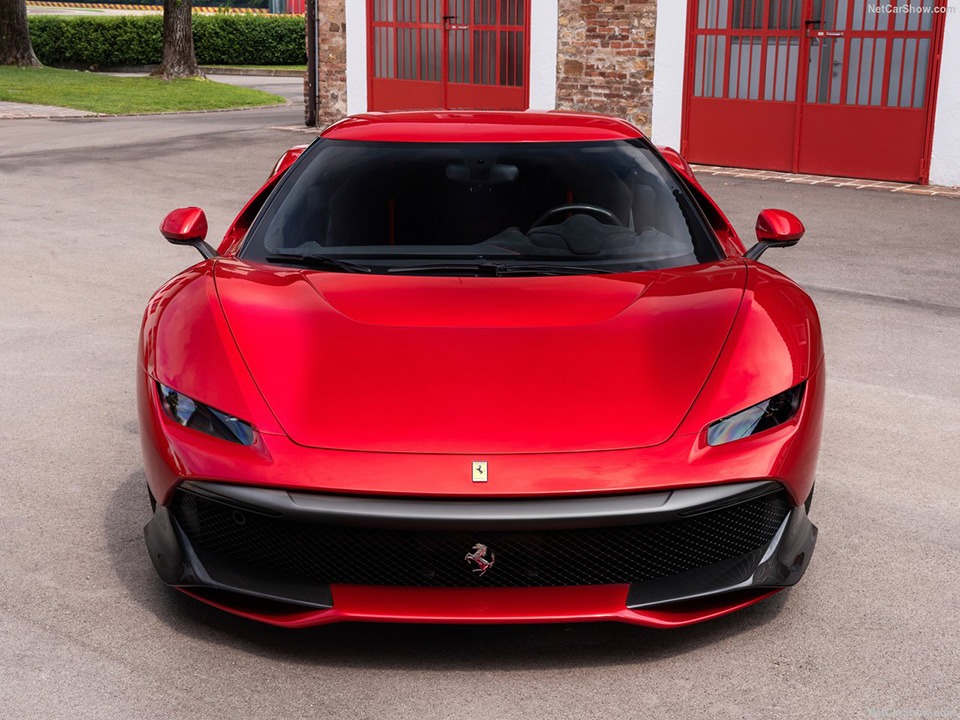 Ferrari didn’t say what its customer paid for the SP38, but it was more than $300,000 for sure. The identity of the loyal client wasn’t revealed though.

The general public will get to lay their eyes on this on-off beauty at the Concorso d’Eleganza Villa d’Este on 26th May, 2018.