Final Lotus Elise Handed Over to its Namesake

Romano Artioli was the quintessential Italian entrepreneur who shared a great passion for automobiles in the 1990’s. He was the man responsible for the Bugatti revival when he acquired the brand in 1987, and launched the iconic EB110 in 1991.

In 1993 he also acquired Lotus and went on to crate the first automobile under new administration. The aim was to develop a lightweight sports car, and with Elise, they managed just around 725 kg back when the vehicle was launched in 1996. During all these years, 35,124 examples of Elise were built with Lotus putting an end to the production of Elise, Exige and Evora as it embraces the new era of its product line. 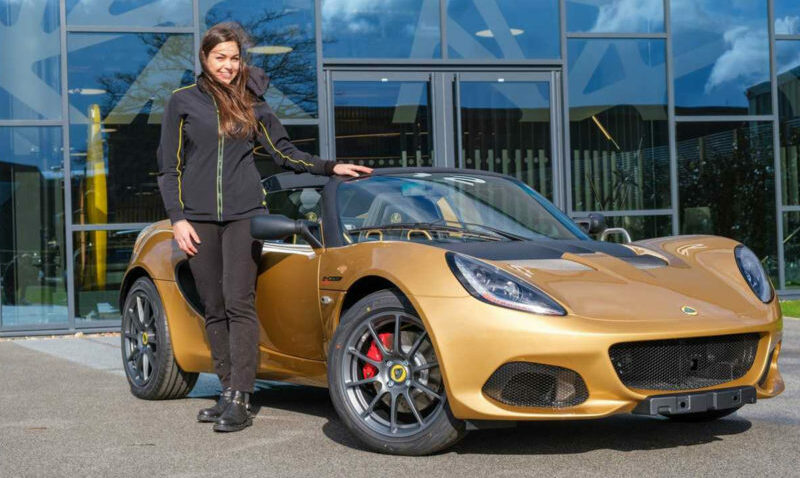 Although the final Lotus Elise unit is destined for the museum, however the penultimate model was purchased by the woman who gave the name to it. Elisa Artioli is the granddaughter of Romano Artioli and the original inspiration behind the name of the sports car. When the two-seat, mid-engined roadster was launched in mid-90s, Elisa was only 2 years old. And recently, the last ever Elise unit (sold to a customer) in Championship Gold color was handed over to her at a ceremony in Norfolk, England. 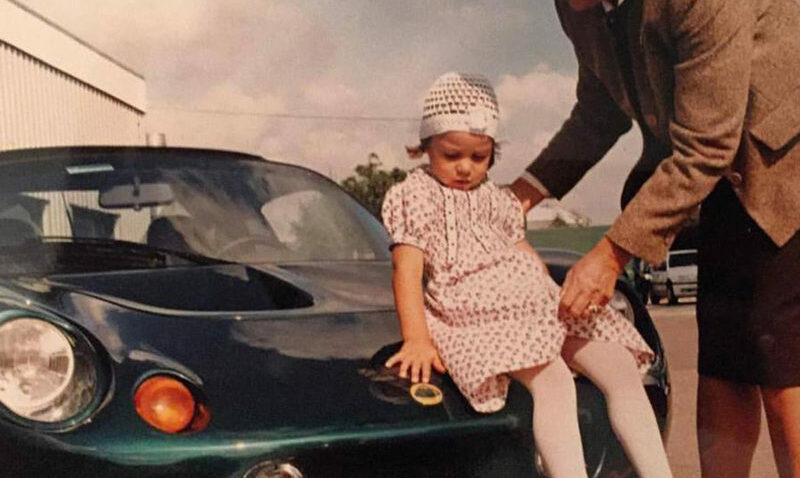 Elisa bid goodbye to the Lotus Elise series in an emotional letter that shows her deep connection with the car. She described the time when Lotus Elise was revealed to the world. The letter reads:

“In 1993, when I was born, you only existed on a sheet of paper. Still no one knew that we were destined to spend life together. It was September 12, 1995 and we were waiting to be revealed to the world because, up until that moment, no one had ever seen us, above all, no one knew that under the cloth there would not be just any person, but the 2-year-old Elisa.” 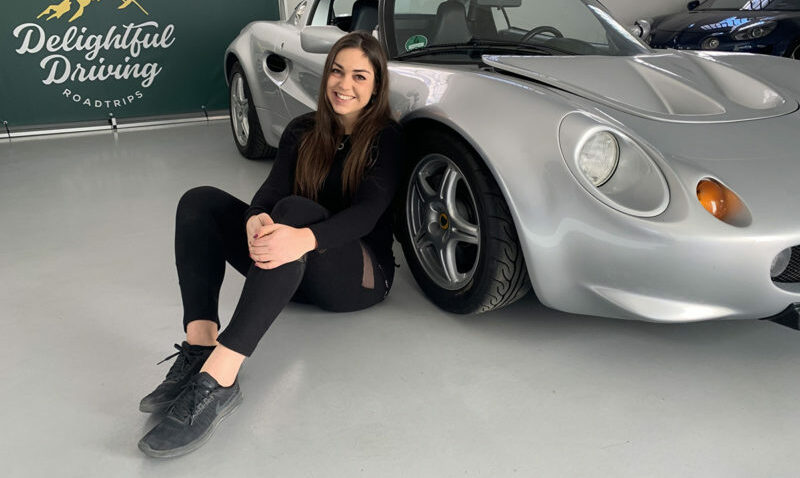 Elisa with the Lotus Elise that she has owned since 1997, gifted by her grandfather Romano when she was just 4 years old

Elisa goes on to explain that she was sitting in the car at the time of the formal unveiling of Lotus Elise in 1995, proudly wearing a T-shirt with the words “I am Elise”. She adds: 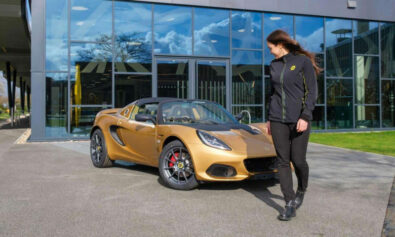 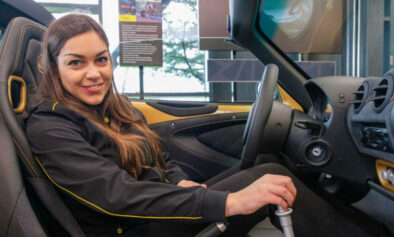 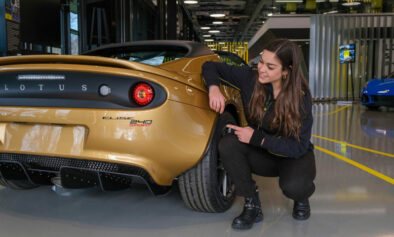 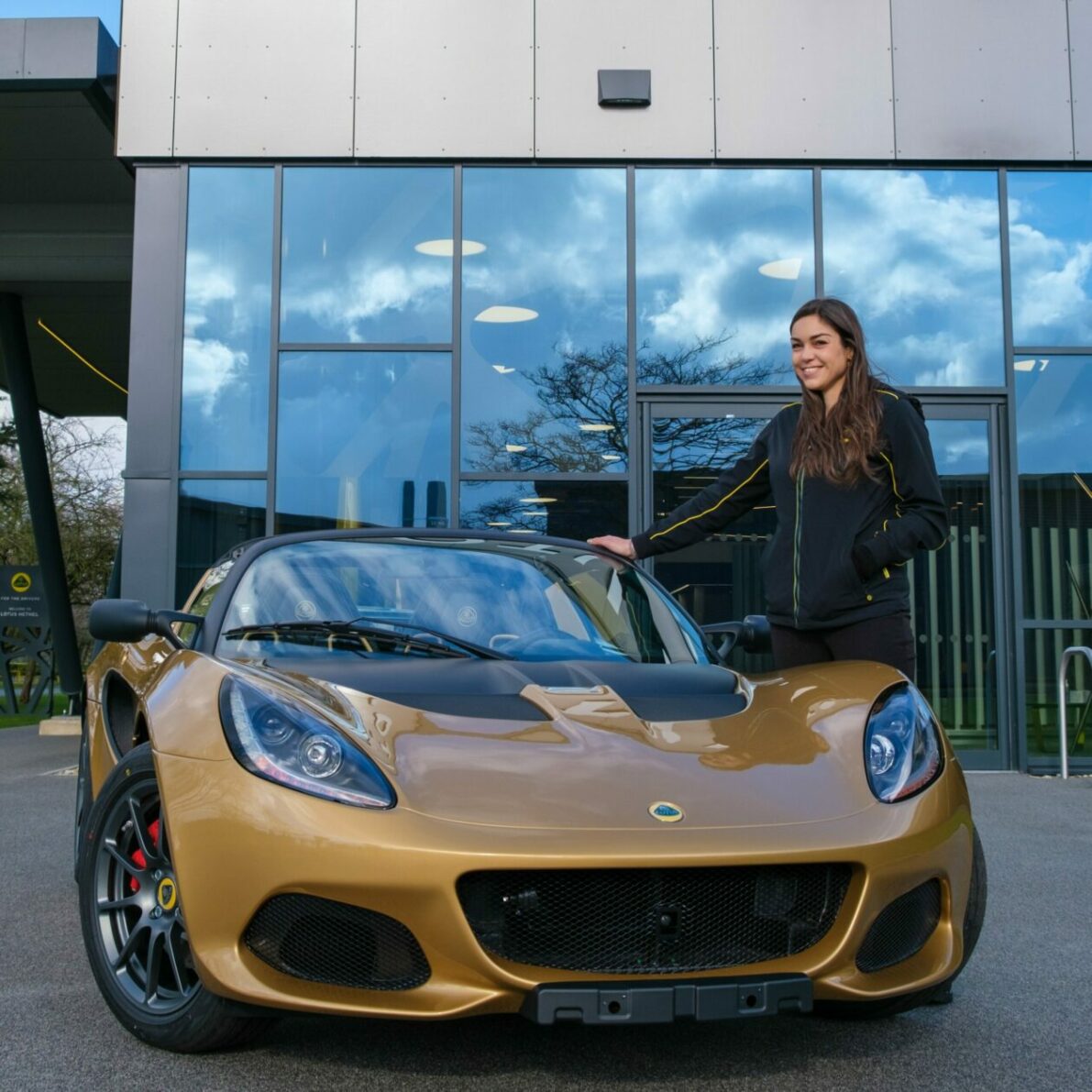