A fully electric sports utility vehicle (SUV) has joined the supercar fleet of Dubai Police which will enhance the security presence of police officers across top tourist destinations in the city.

The Dubai Police General Command announced the addition of Hongqi E-HS9 which is the first fully electric SUV from the Hongqi brand of China. Bearing plate number 8, the E-HS9 can sprint from 0 to 100 km/h in under 5 seconds. Its battery can be charged from dead to 100% in about six to eight hours while the electric SUV can travel around 440km on a single charge. The E-HS9 SUV also comes equipped with multiple advanced screens suited for information synchronization. 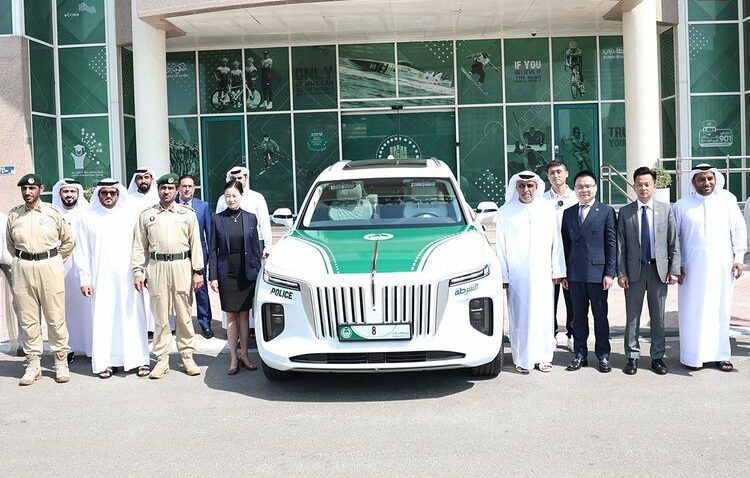 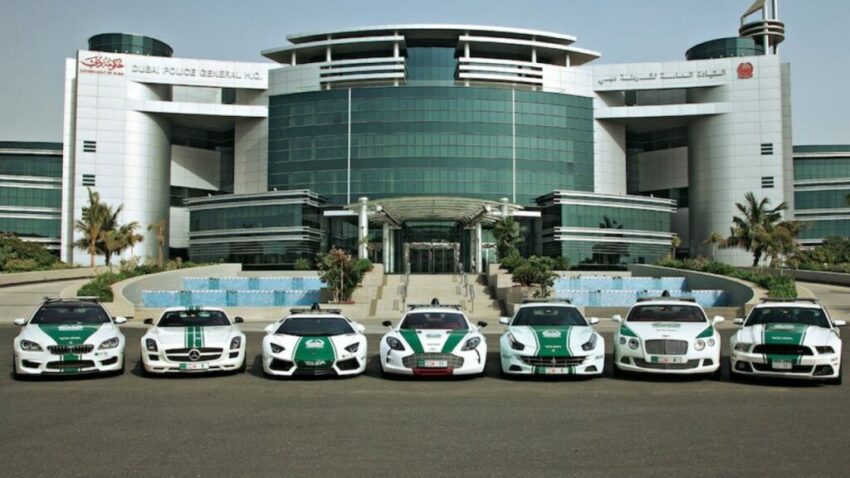 Al Mansouri said Dubai Police has always been keen on promoting the safety and security of the emirate, as well as maintaining its position as one of the world’s safest destinations. He added that Dubai Police has always sought to add the most efficient, flexible, and latest vehicles to its fleet to deal with various situations. These new electric vehicles he said, would improve traffic police performance and help achieve Dubai Police’s strategic objective of maintaining roads safety and security.