Chinese automaker Jetour has released first official images of its new Dasheng SUV which is set to go on sale in China during the third quarter of 2022. Jetour is a sub-brand under Chery’s umbrella & is aimed specifically towards younger car buyers.

Jetour currently has 9 different SUVs, with petrol, PHEV, and EV powertrains. The Dasheng is the first of a new line of Jetour cars, aimed at ‘Generation Z’, which means those born between 1997 and 2012. Its a very young target audience, as even the oldest Gen Zs are only 25 years old at max, however many automakers in China are targeting these young ones which are seen as first-time car buyers. 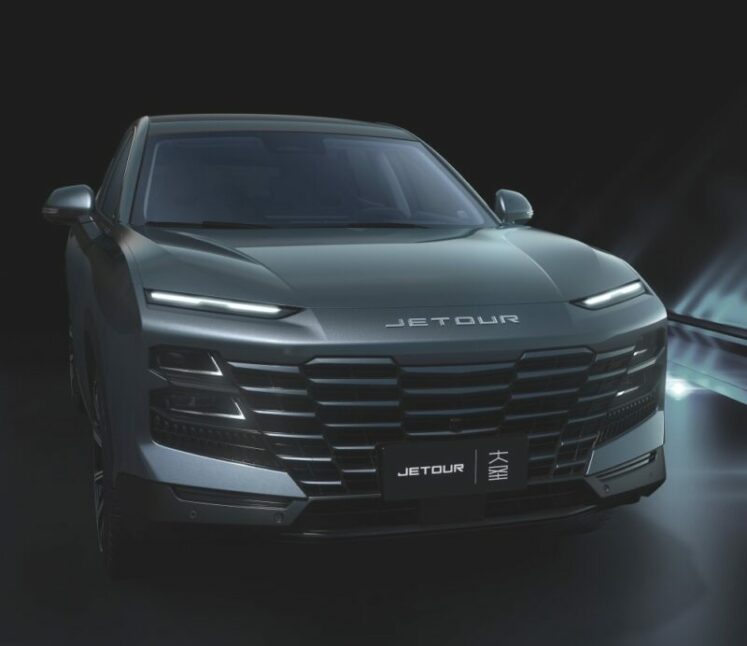 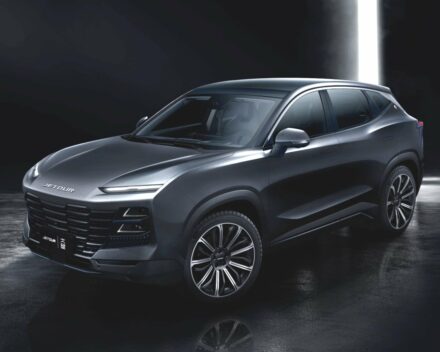 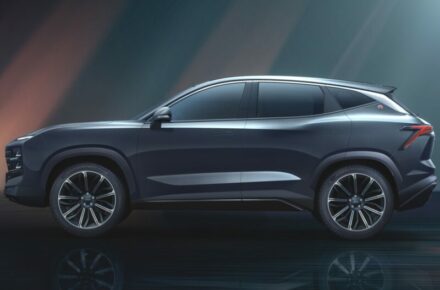 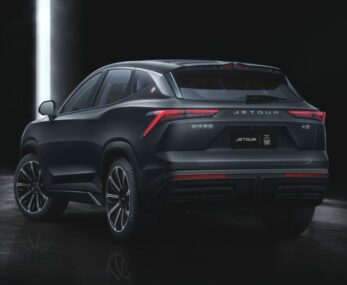 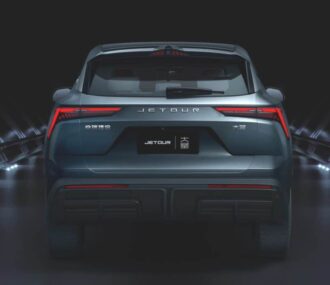 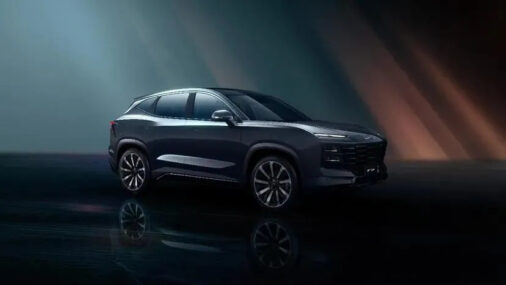 To attract those young buyers, the Jetour Dasheng features a more progressive design with sharply cut lines and sporty touches, like the roof spoiler and the diffuser-style bumper. It also has pop-out door handles and large 20 inch alloy wheels. The front boasts a split-headlight setup and a grille that protrudes into the car’s body. The Jetour Dasheng was scheduled to have its public debut at the Beijing Auto Show this month, but due to the uncertain COVID situation the event has been postponed. 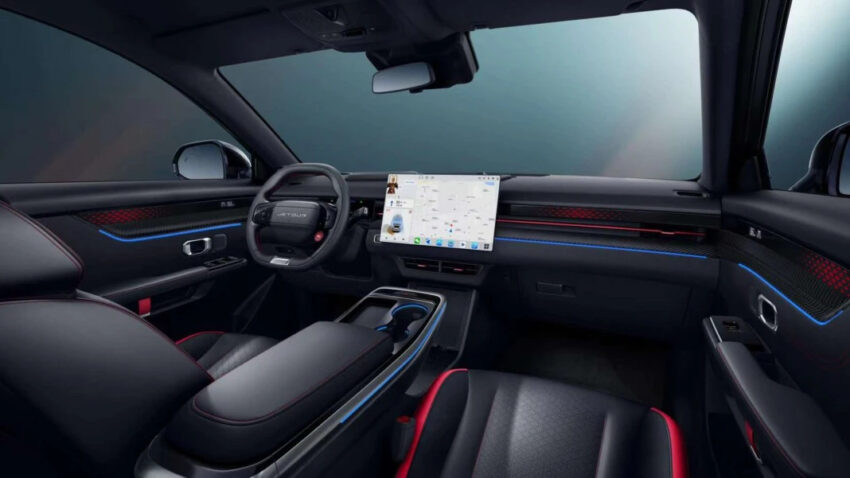 The Dasheng is the first Jetour based on the brand’s new Kunlun Architecture. Jetour will use the architecture for an entire series of new cars, ranging from pickup trucks, SUVs and 4×4 off-roaders. There will be three power train options for the Dasheng: a 1.5L turbo, a 1.5L turbo PHEV, and a 1.6L turbo. Base versions will get front-wheel drive while high-end versions will have four-wheel drive layout. More information will be released ahead of its debut which is expected to take place next month.