FAW has released the first official photo of the new flagship R9 SUV. It will be unveiled at the 2018 Beijing Auto Show scheduled to open its doors on 25th April 2018 and will be available for sale in China by the month of May this year.

Originally the R9 was to be placed under FAW’s Senia (Xenia) range of vehicles. However according to a decision taken by FAW’s Besturn Business Unit in December, ‘Senia’ will be brought into Besturn’s fold for marketing purposes. This also applies to the R7, a derivative of which, interestingly, already exists in the Besturn range- the X40 SUV.

The R9 will be powered by a 1.5 liter turbocharged engine with 150 hp and 215 Nm, mated to a five-speed manual or a six-speed automatic gearbox, sending power to the front wheels. The R9 will be slotted above the R7 SUV which was caught testing in Karachi last year. Reportedly Al-Haj FAW is working on to launch the R7 SUV in Pakistan in Q1 2019. 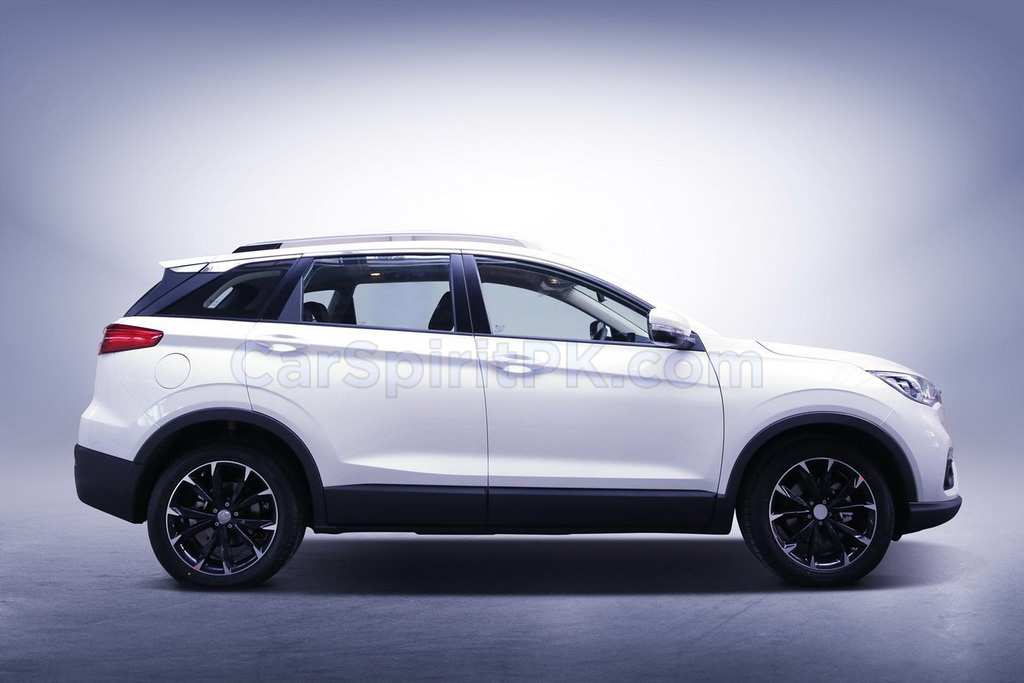